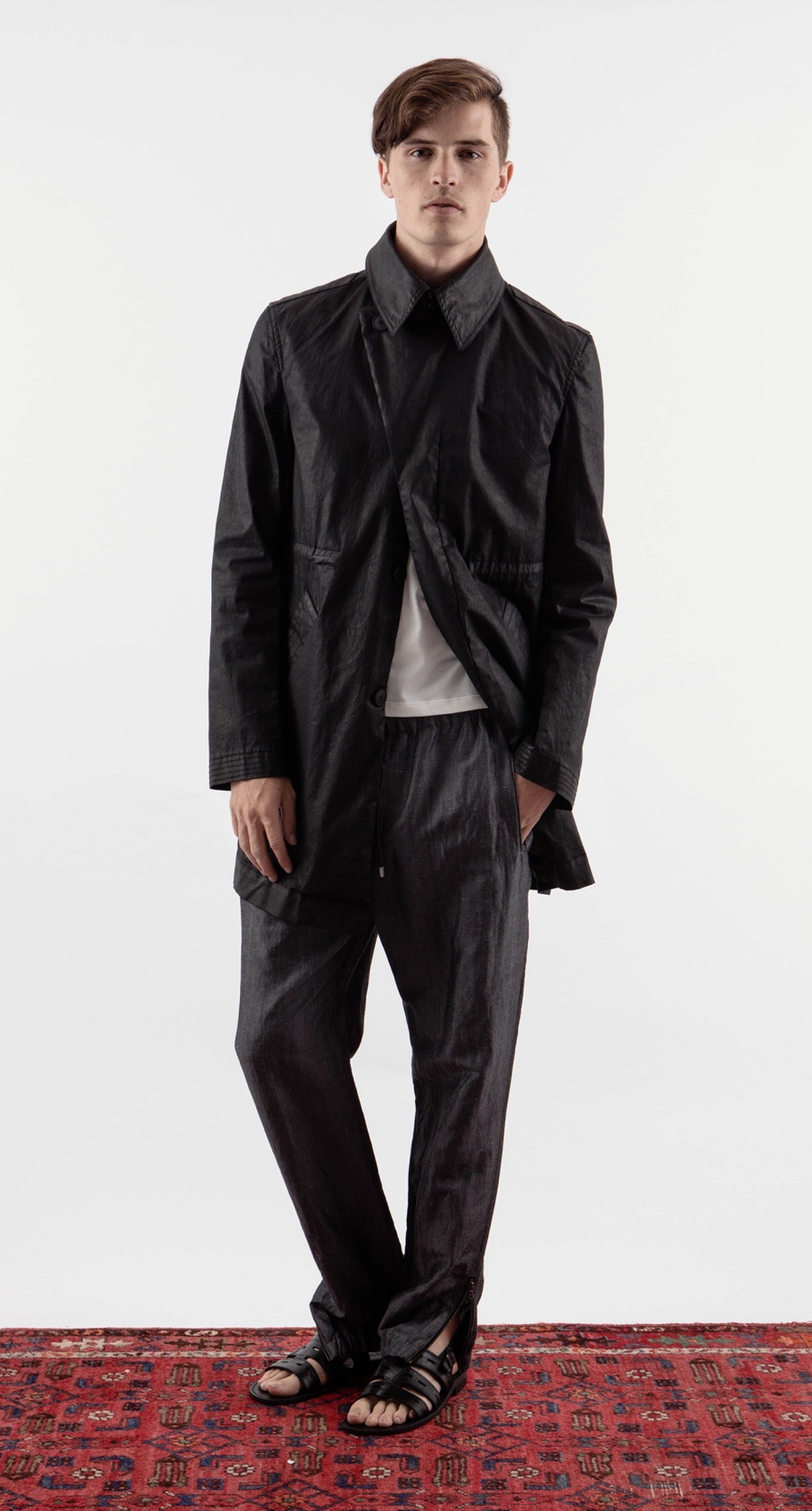 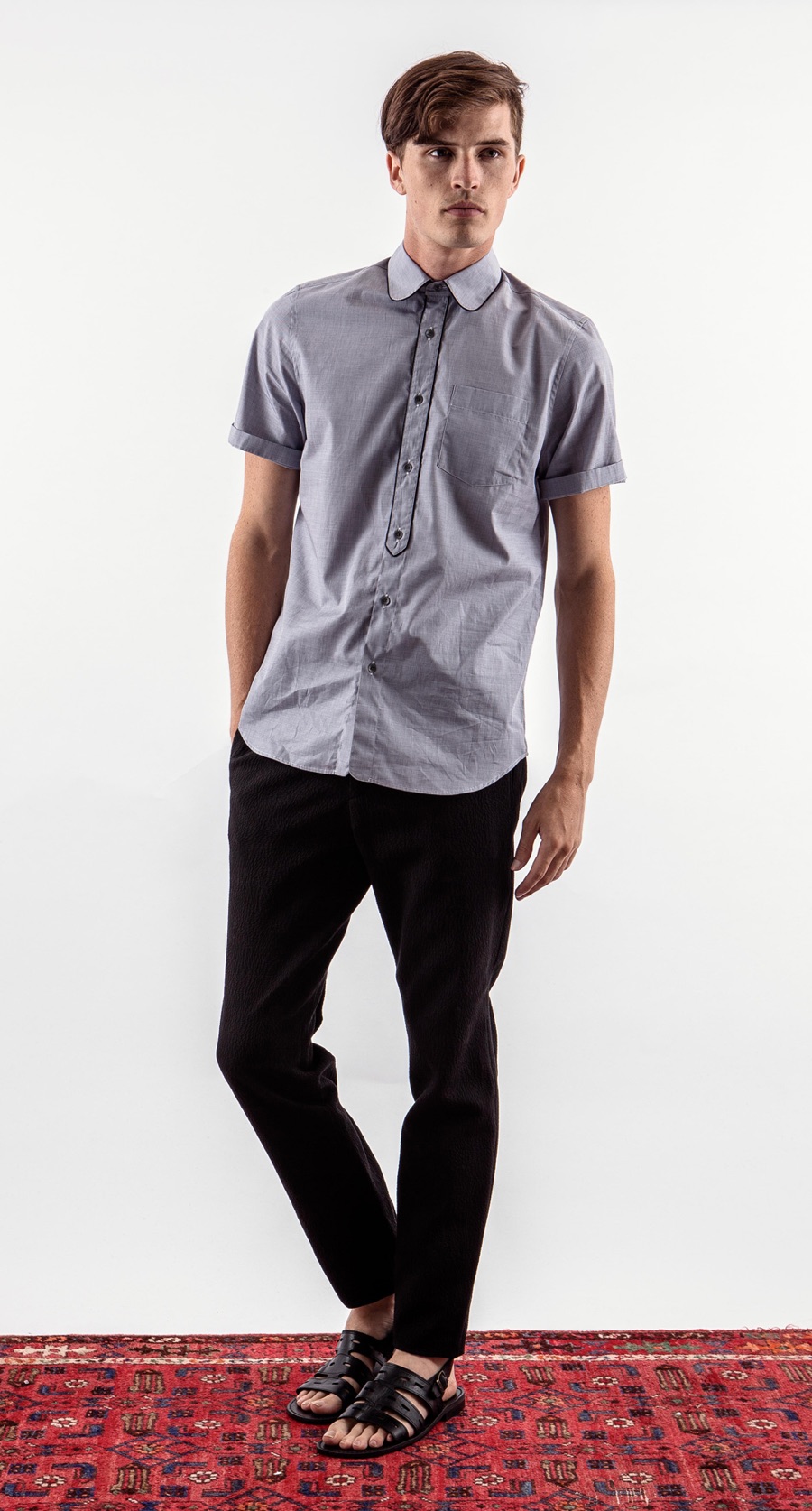 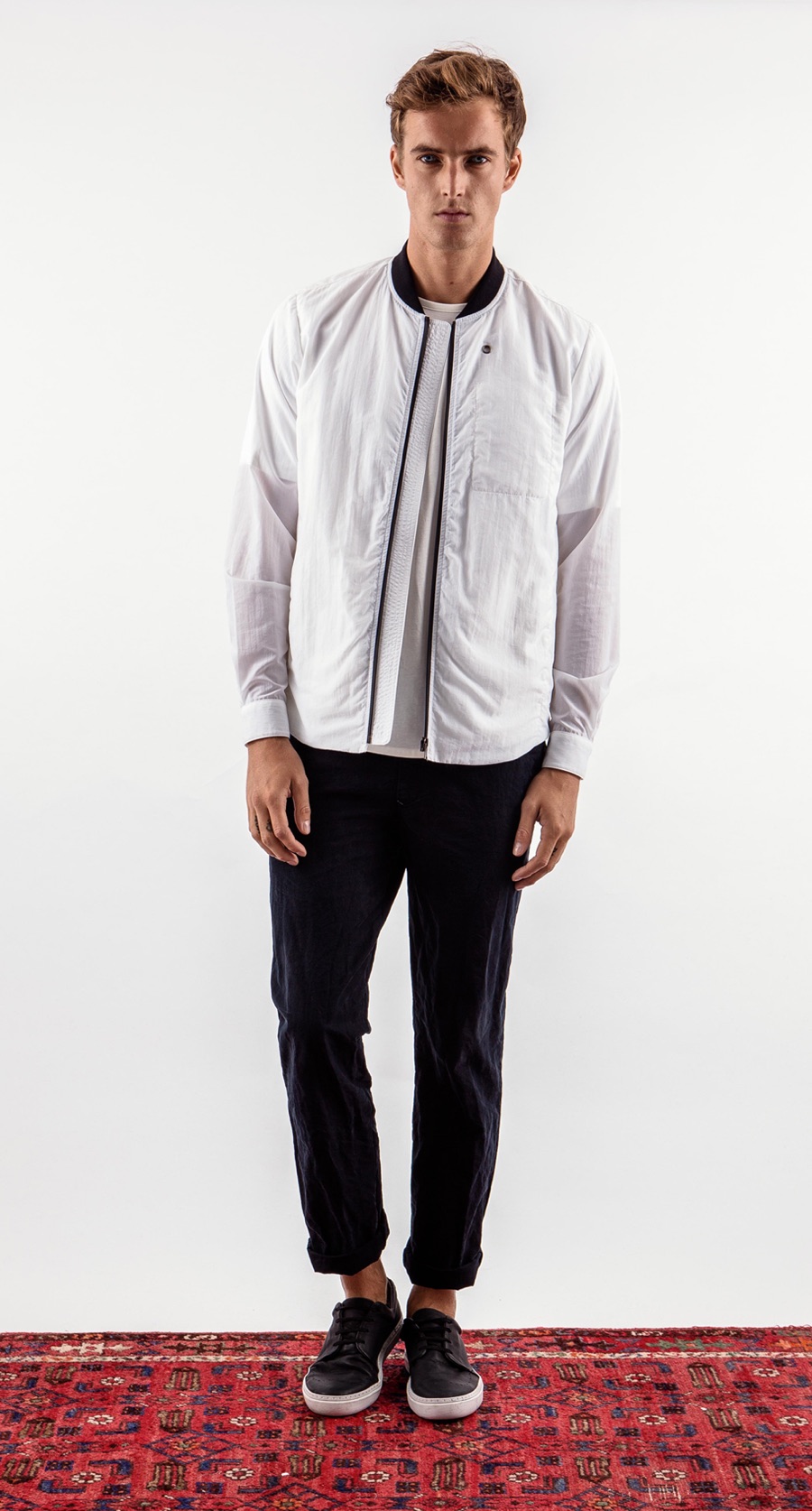 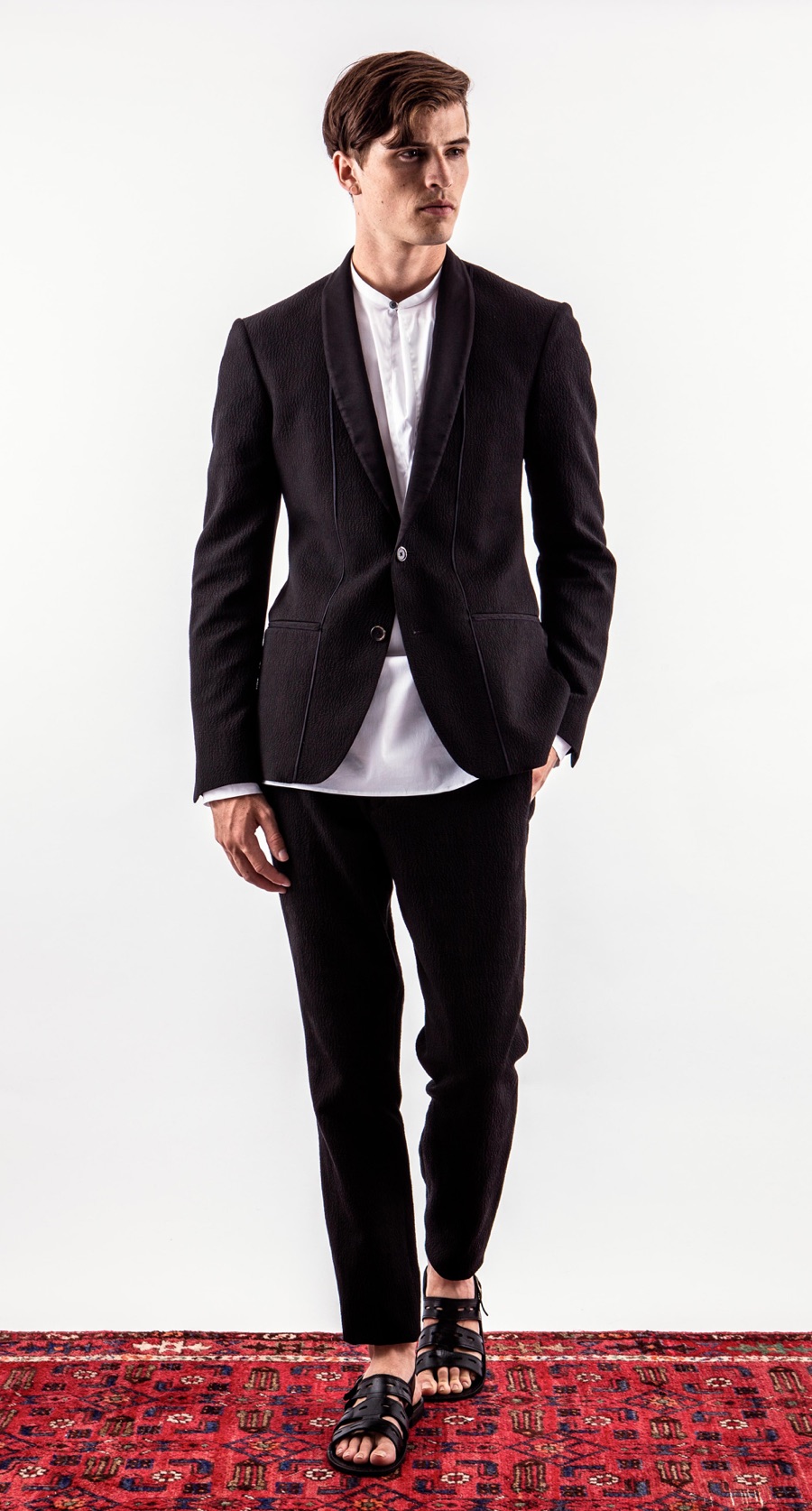 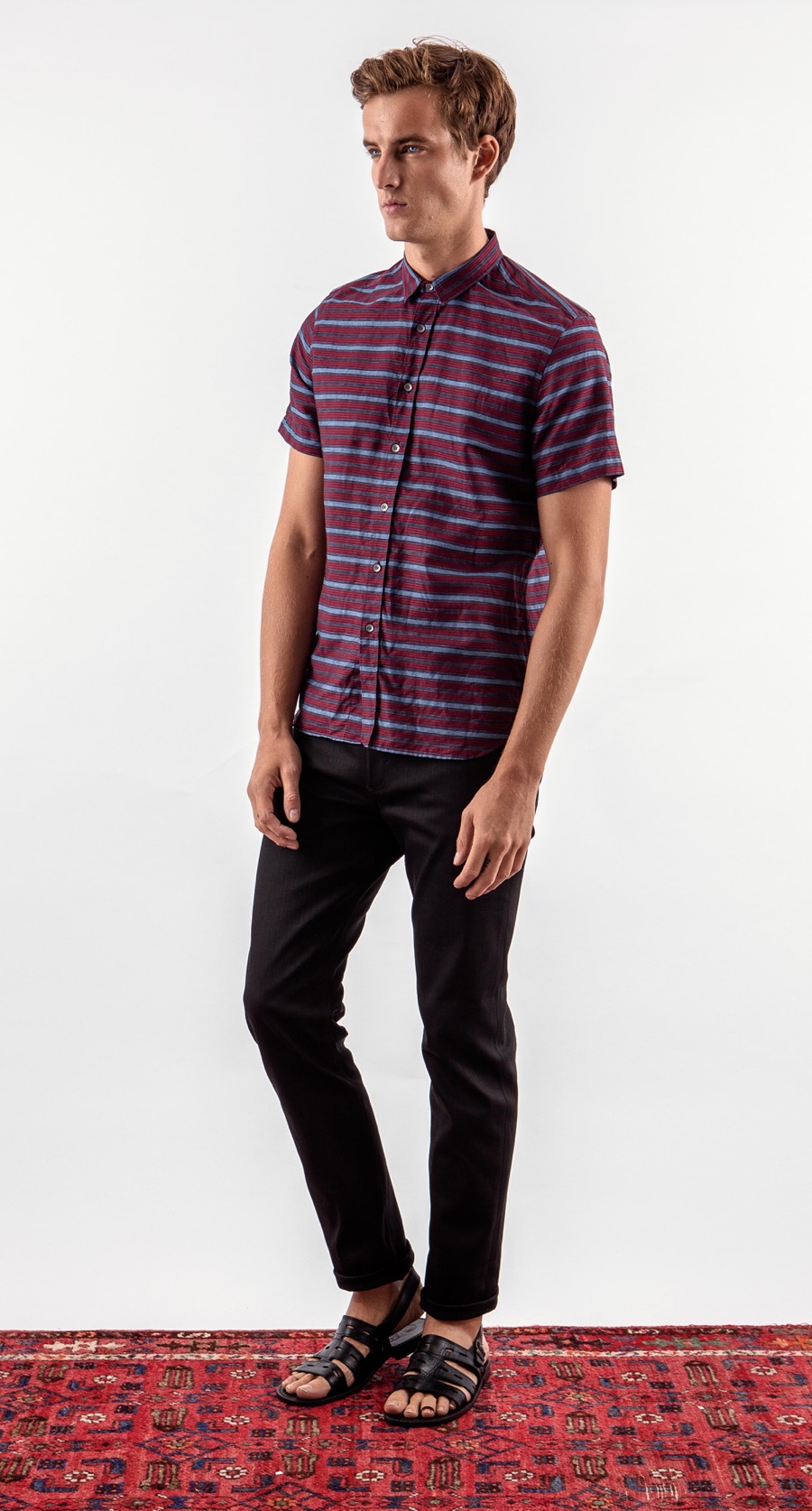 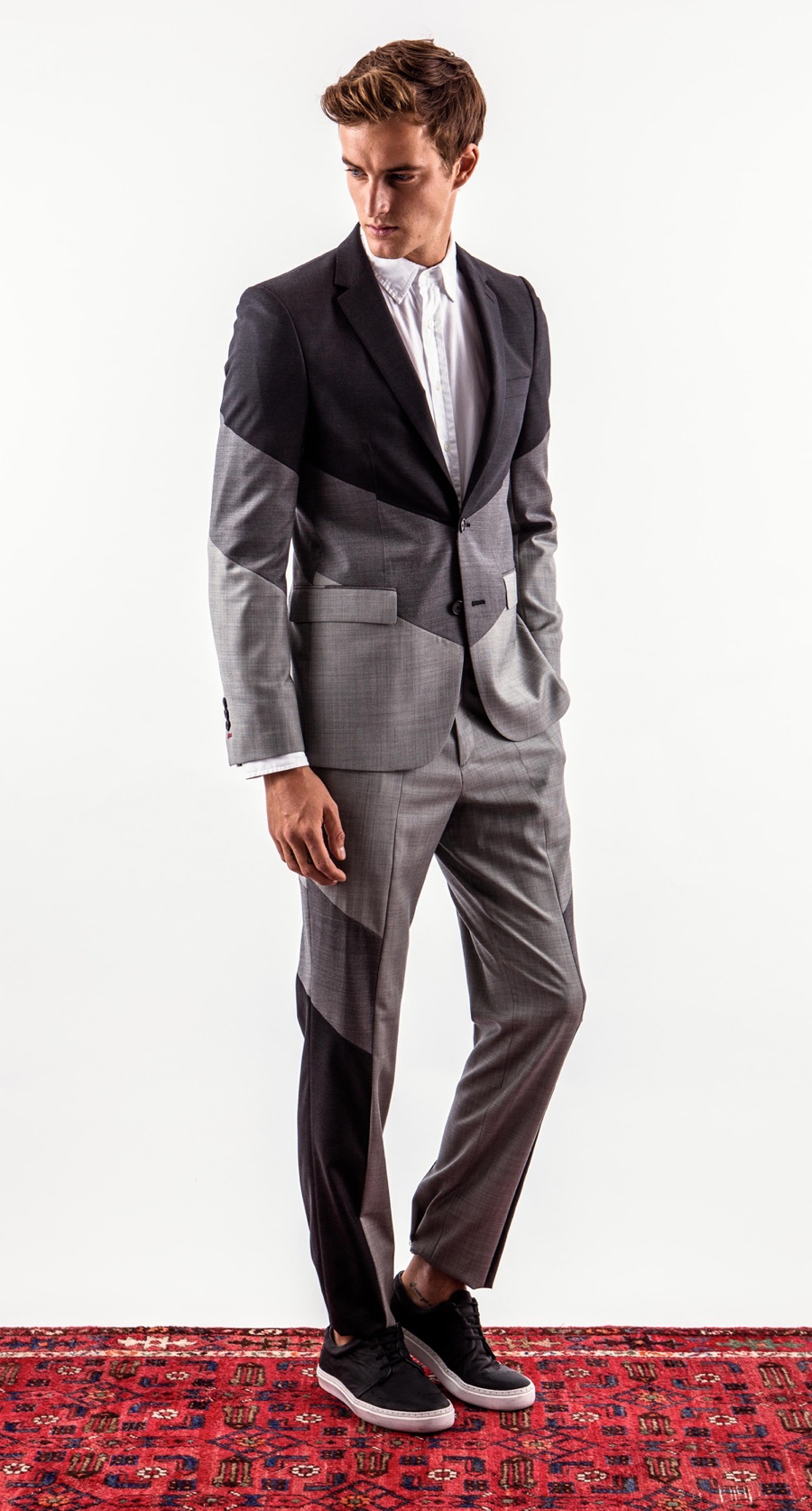 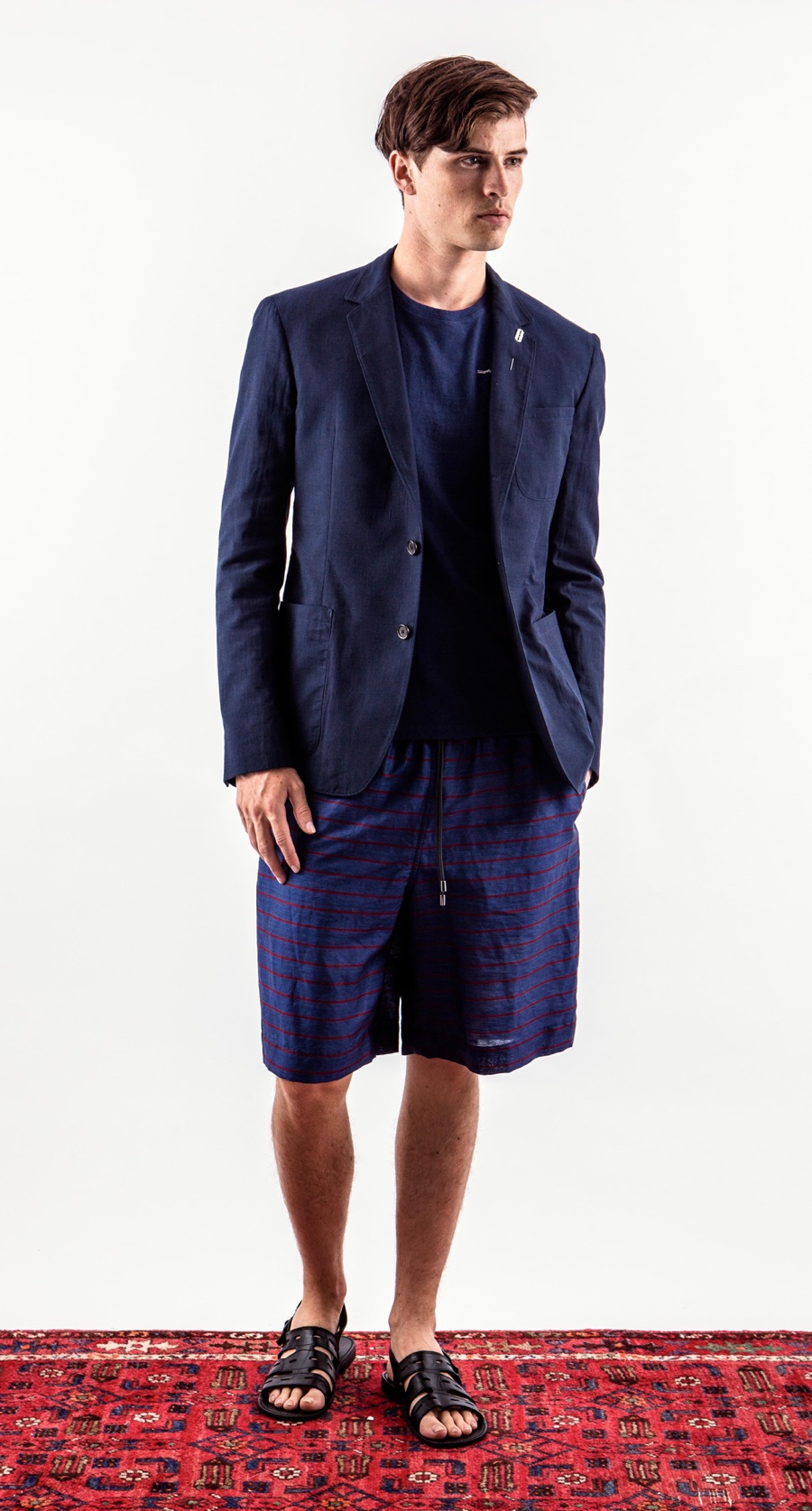 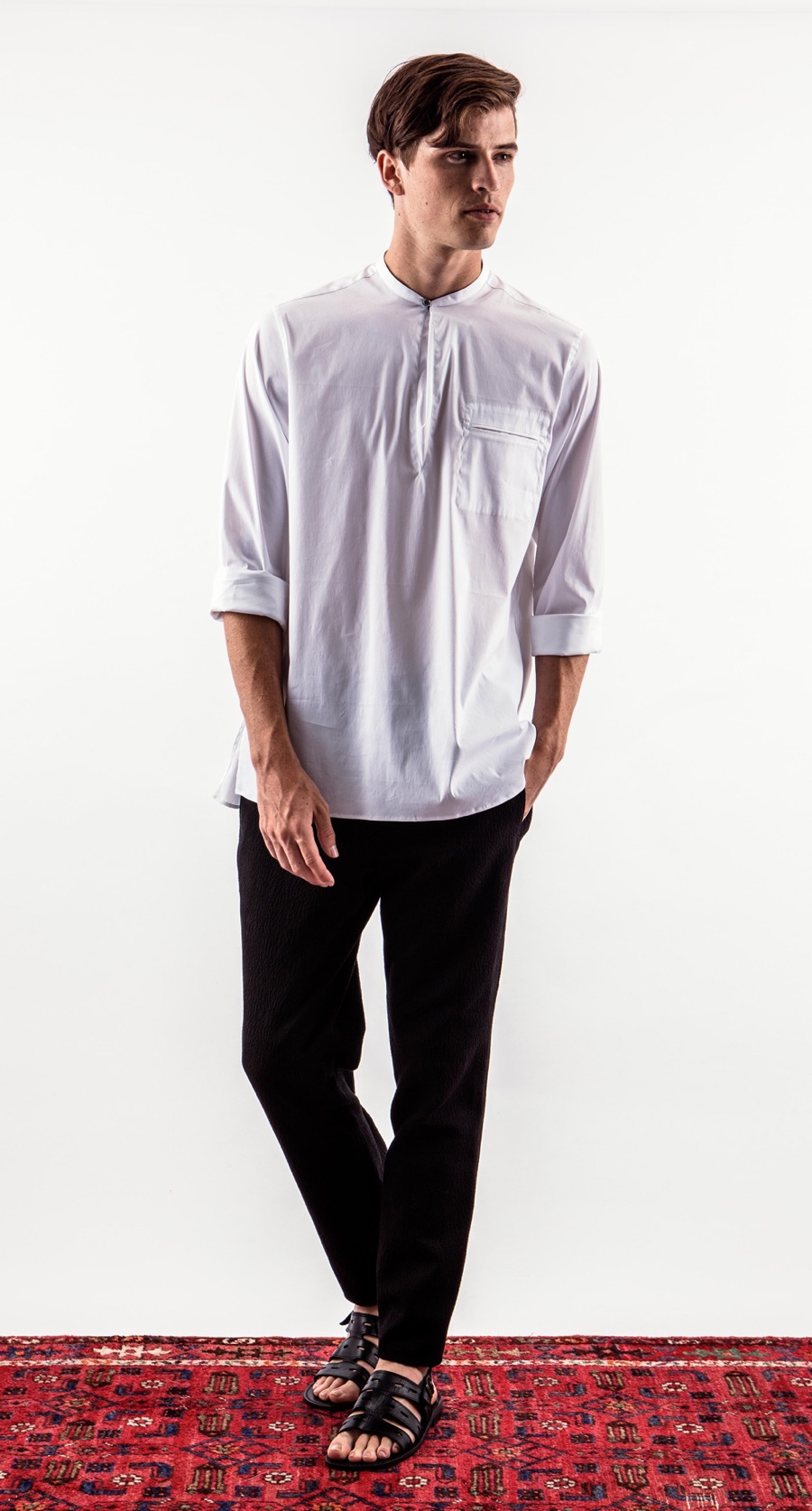 After a cool New York outing with James Smith and Taylor Cowan for its fall-winter 2015 campaign, Bespoken reunites with the models to showcase its spring-summer 2016 fashions. James and Taylor hit the studio to sport the lineup, which features a sophisticated mix of casual wear and modern tailored suiting.

Pairing its latest ensembles with black sandals and sneakers, Bespoken unveils a smart mix of tapered and relaxed pants. Bridging the gap between casual and formal, the ease of pajama-inspired trousers are contrasted against their tailored counterparts. Meanwhile, classic button-downs contribute to a range of reassuring pieces, shown right alongside hoodies and henleys.