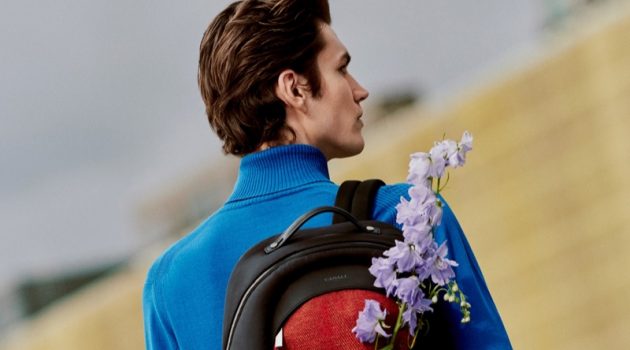 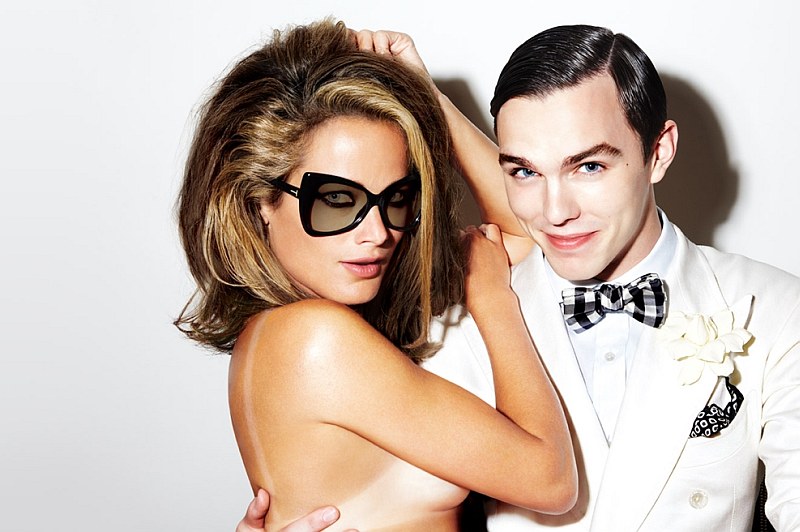 For Nicolas Hoult, luck is on his side with a movie role being accompanied by a campaign feature. Photographed by the designer himself, Hoult appears alongside Carolyn Murphy in Tom Ford’s latest eyewear campaign. A cheeky endeavor, the campaign features a nude Carolyn getting cozy with the English actor. 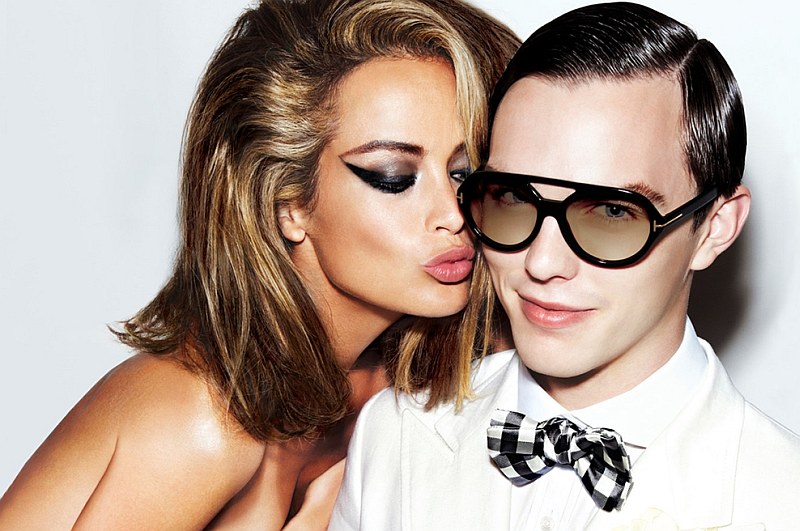 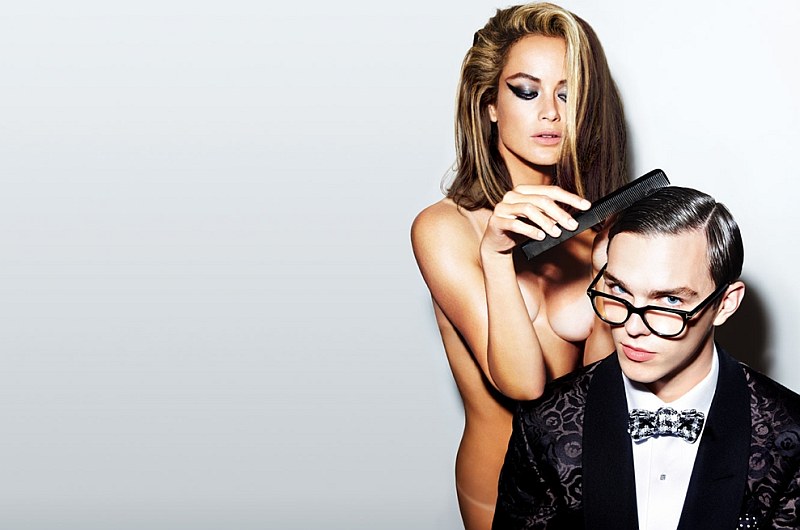 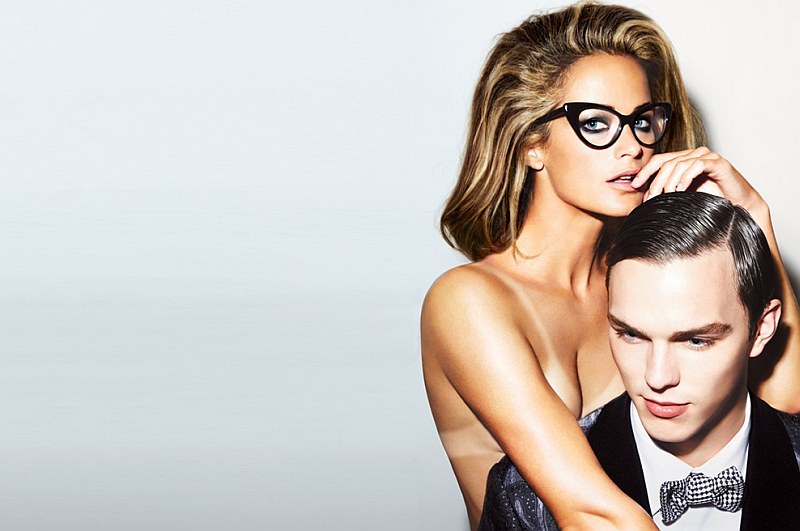 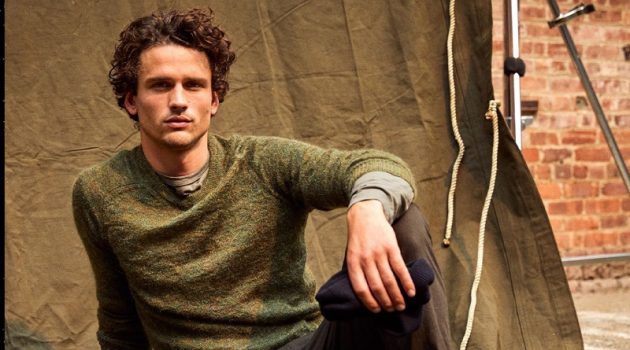 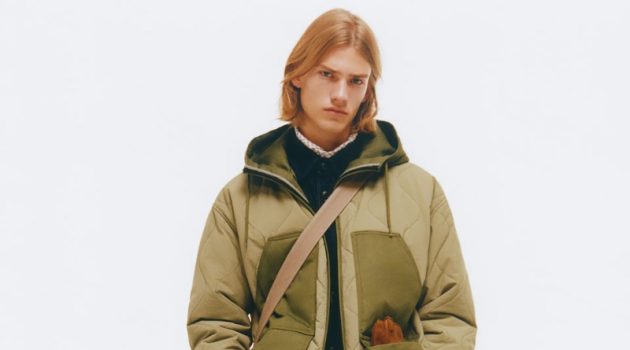