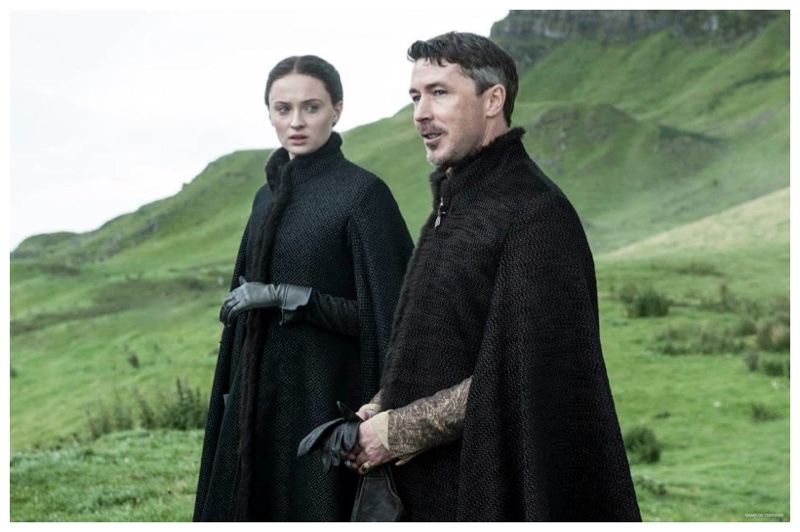 Clear your calendar and prepare the popcorn. Game of Thrones returns to HBO on April 12, 2015 with its season five premiere. HBO has released an official trailer, leading up to the new season. The battle for power is back on, set to a cover of David Bowie’s Heroes by TV on the Radio, as we catch up with Jon Snow, Cersei Lannister, Daenerys Targaryen and more. 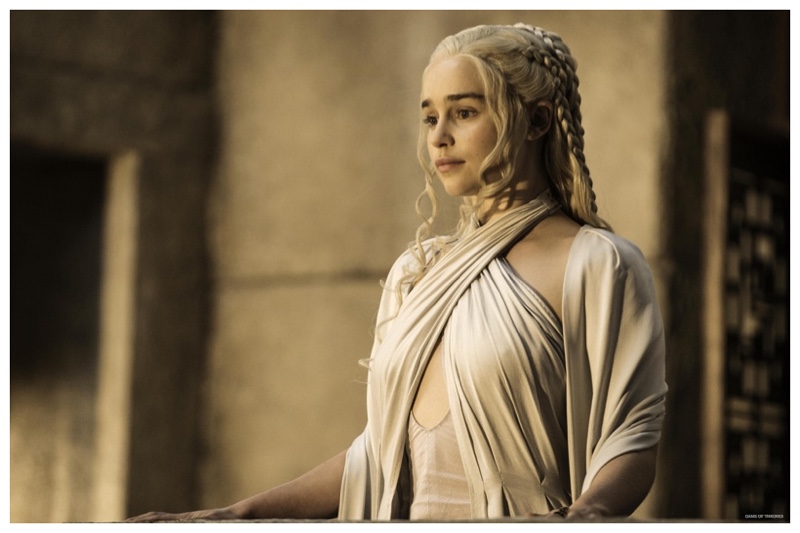 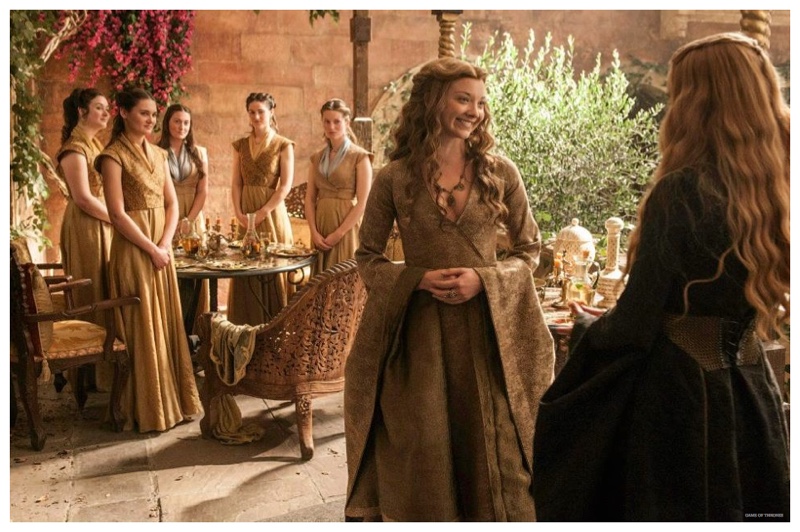 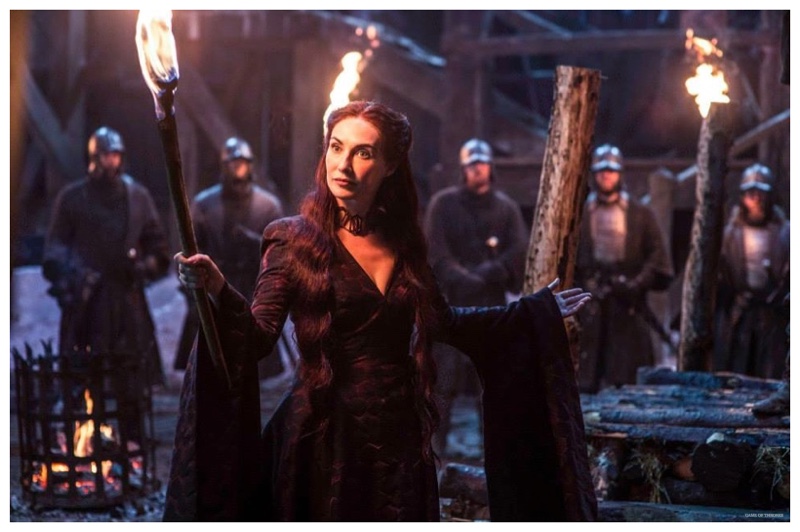 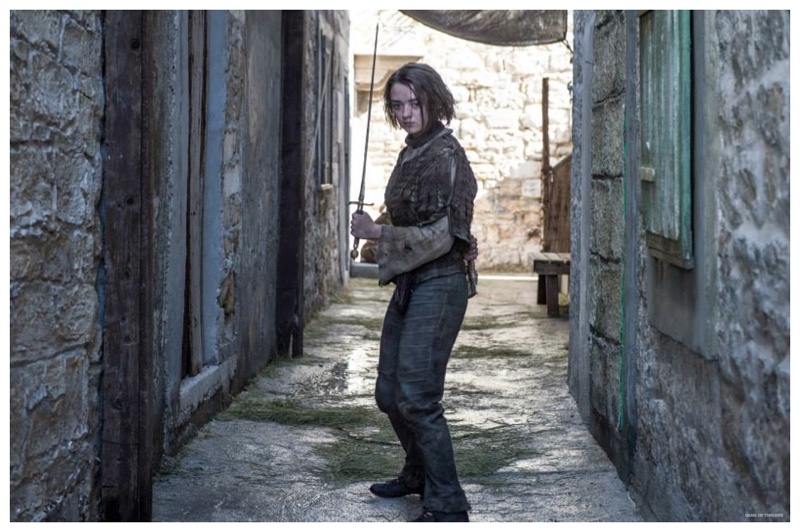 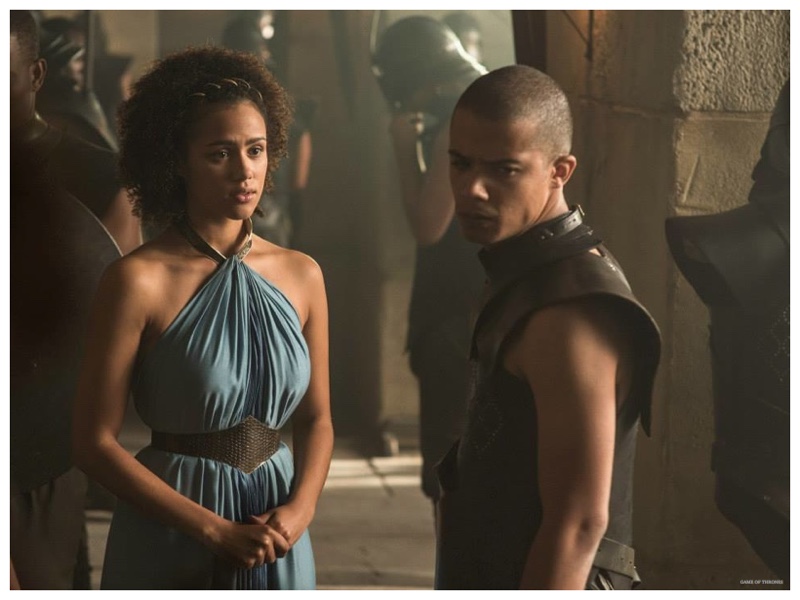 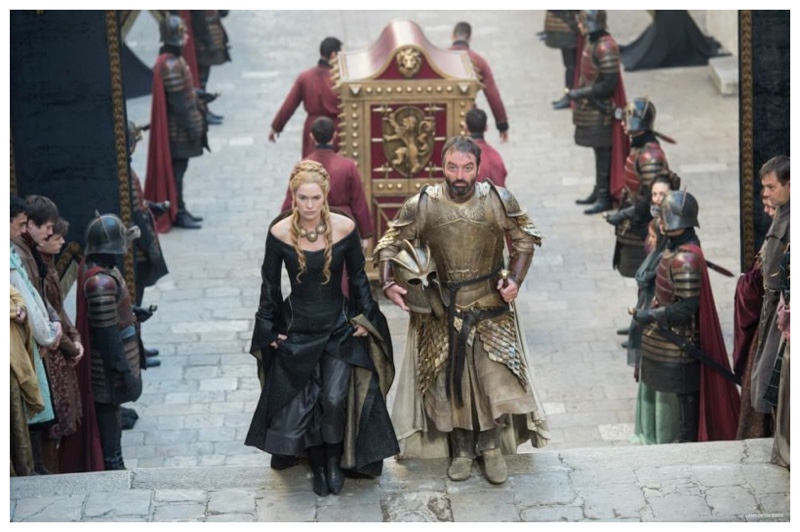