You are here: Home / Archives for Style / Eyewear

Men's eyewear has come a long way since Greek and Roman times when people used a convex lens to magnify images. Italy serves as the modern birthplace of glasses, with the first pair produced in 1286. In contemporary times, the eyewear market has evolved from trips to the optometrist to ordering glasses online. Brands such as Warby Parker dramatically transformed the market with the ability to try and purchase frames at home. Add sunglasses to the mix and you have a lucrative market for designer brands. Fashion houses such as Gucci, Saint Laurent, and Tom Ford readily contribute to the impressive eyewear market. 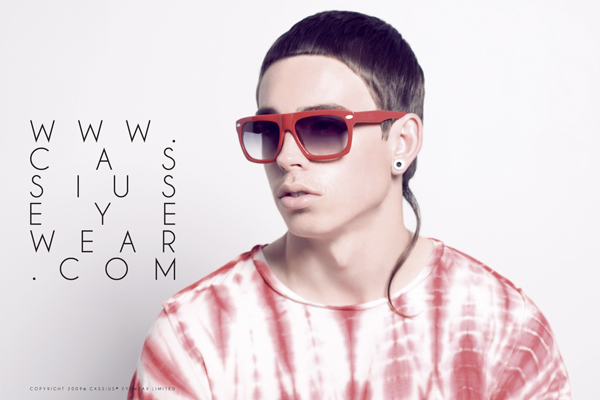 Drawing inspiration from the retro style of the 60's and 70's, New Zealand-based eyewear label Cassius dives headfirst into the spring season with a bold colorful range of charming sunglasses ...
Read More 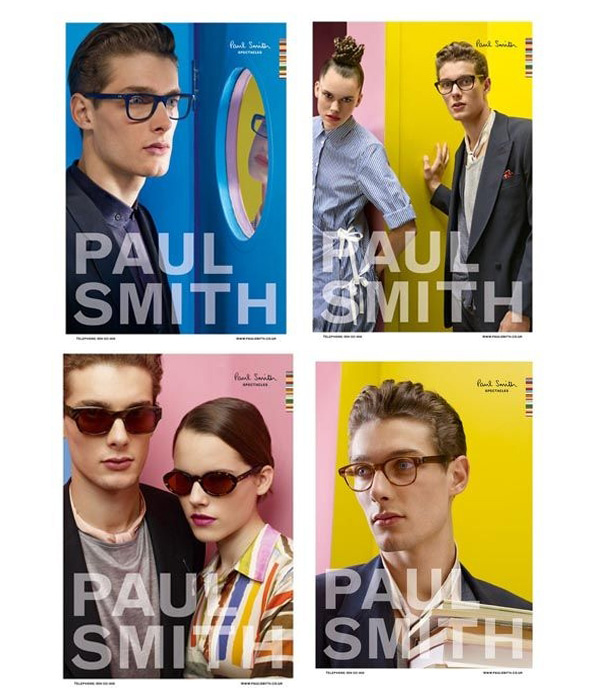 Paul Smith is off to an early spring start with a look at their upcoming campaigns photographed by Smith himself with art direction by Alan Aboud. Landing the coveted starring ...
Read More 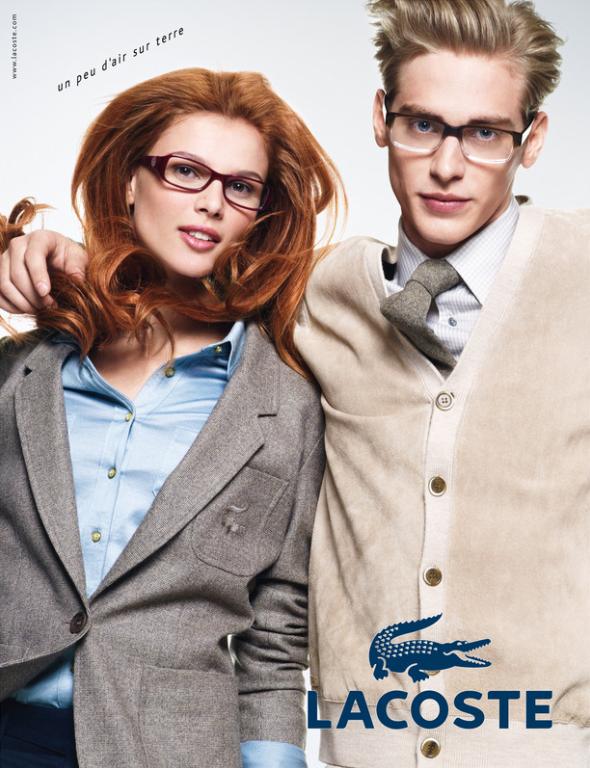 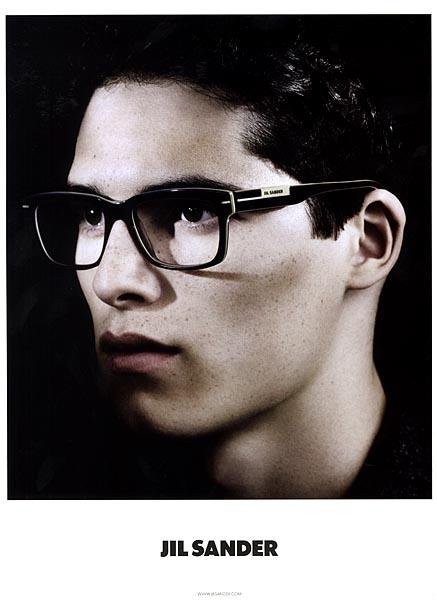 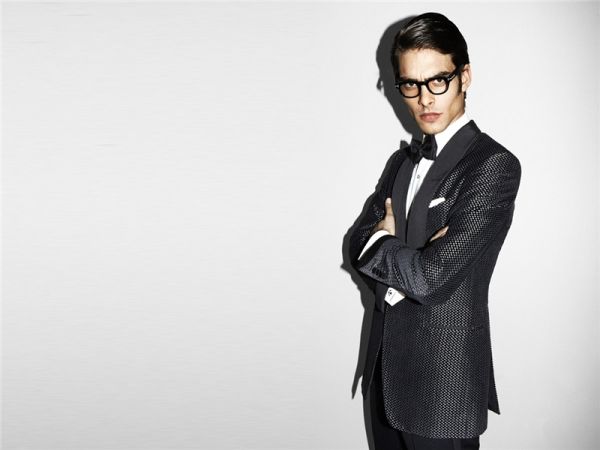 Photographed by Tom Ford, Jon Kortajarena retains his monopoly as the face of Ford's clothing and eyewear lines. For fall's campaign, it is the typical suiting affair with the addition ...
Read More 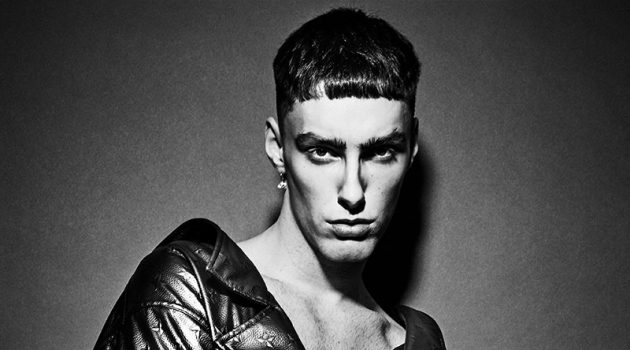 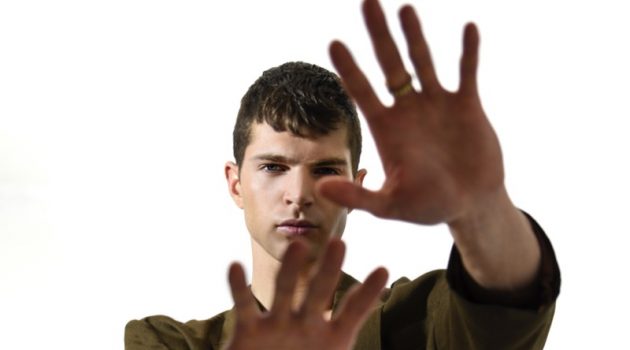 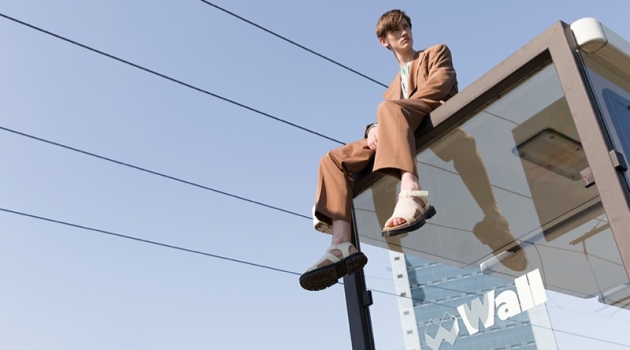 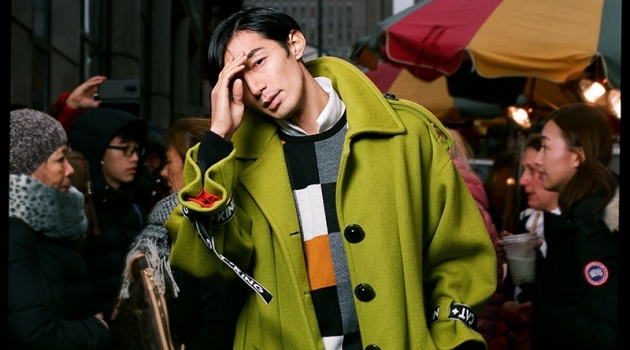