You are here: Home / Style / Footwear / 5 Shoes That Changed the Game That You Can Still Find Today

What makes a pair of shoes timeless? Is it the story? The design? The craftsmanship? Well, it’s all three, really. It’s more than just colorways and material, that’s for sure. These five legendary shoes changed the game, and are still timeless icons today.

How it changed the game: The Timberland Original Yellow Boot wasn’t designed to be a sensation, but it ended up being one of the most recognizable boots out there. Originally crafted for hardworking New Englanders, these boots were driven by form, function and fine craftsmanship. Designer Sidney Swartz knew his audience and knew them well. This boot would have to be waterproof and tough. The boots were a sensation. And over time, Timberland boots found their way into the shoe closets of hip-hop artists, celebrities, supermodels, sports superstars and of course, the everyday people the shoe was originally designed for.

How it changed the game: Sure, you might think of Air Jordan as one of the most legendary basketball shoes. But did you know there was a time where the shoes couldn’t even be on the court? In the early days of its release, the Air Jordan was banned for not meeting strict NBA policies concerning colors and uniforms. Michael Jordan wore them anyway and was fined $5,000 per game. Nike picked up the fine, of course. And Jordan rocked the Air Jordans all the way to his Rookie of the Year award. Today, you can find Jordans everywhere, including the court.

How it changed the game: Converse, also known as the Converse Rubber Shoe Company in the early days, has come a long way from making rain boots. The company was founded in 1908. After the introduction of the Chuck Taylor All-Star in 1917, Converse grew to be the most popular sneaker for any type of athletic activity, including a best-selling basketball shoe. Today the brand has nabbed some huge collaborations; Missoni, Maison Margiela, Givenchy, COMME des GARÇONS and Tyler the Creator are just some of the designers that have all collaborated with Converse to create unique, one-of-a-kind Chucks.

How it changed the game: The iconic Superstar silhouette is unmistakable. This shoe is rooted in lifestyle, fashion and culture today. But it’s roots tell a much different story. Over 50 years ago, Adidas released the Superstar hoping it would become the ultimate on-court sneaker. The rest is history. The unique design was unlike anything else on the court at the time, and it completely revolutionized the basketball shoe market. The Superstar also became a mainstay in hip-hop culture thanks to Run-DMC, who regularly wore these three-stripe shell-toes and has a track called “My Adidas.” And if that’s not iconic, what is?

How it changed the game: Made with leather or suede, these classic “dad shoes” made their debut in the late 1980s. The performance-ready 574 sneaker was available in many experimental colorways. And it didn’t just look good, this shoe was designed to perform, with technology designed by New Balance to reduce shock and protect the foot. It’s no wonder why this shoe was such a hit and is still popular today.

There are just some things that stand the test of time. No doubt about it, these five iconic shoes have stayed iconic and will continue to do so. 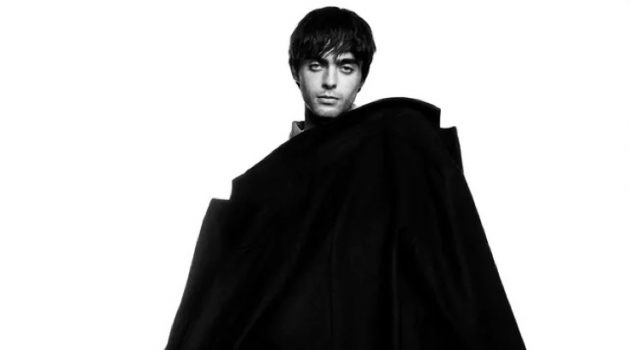 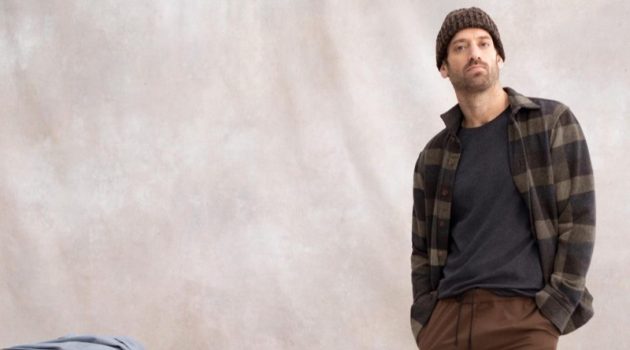 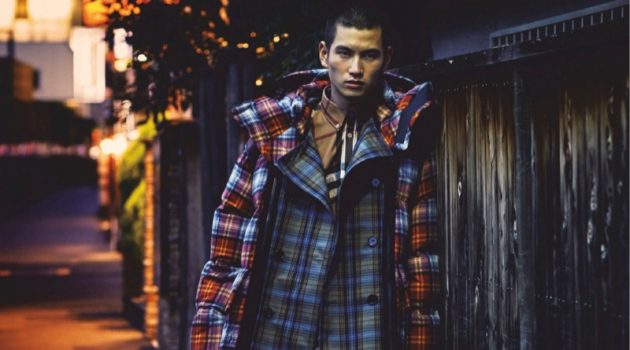 The Modern Edge of Fashion: Kohei & Hisaki for GQ Japan