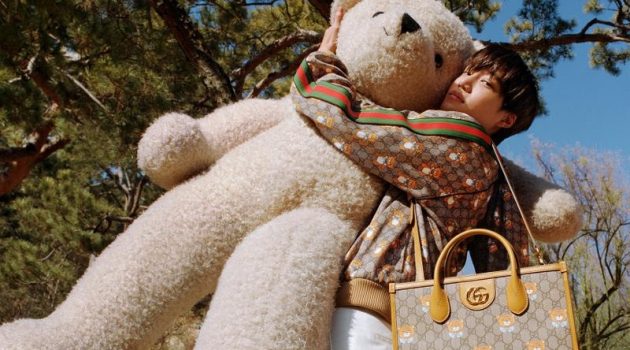 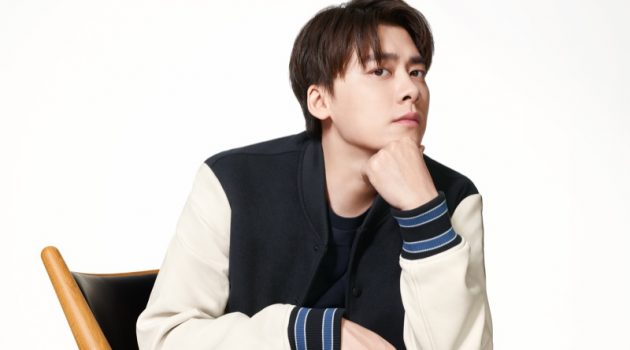 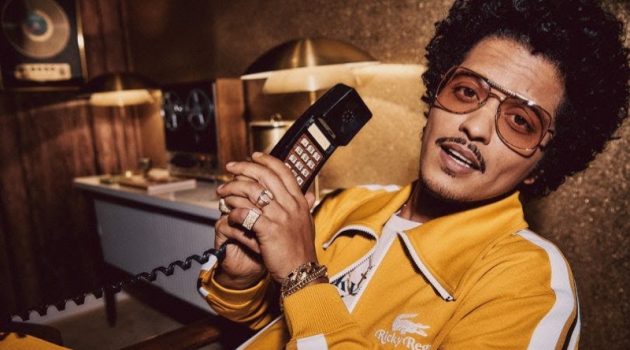 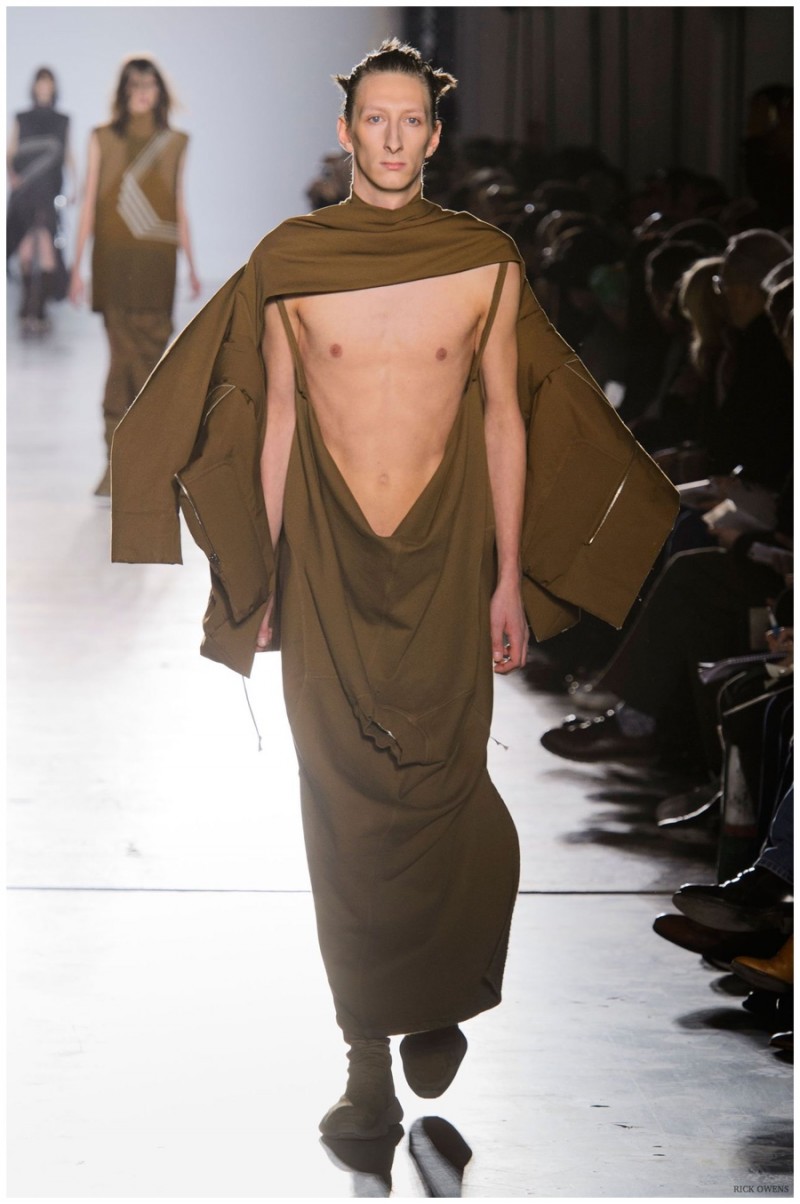 Referring to Rick Owens latest runway outing as risqué would be an understatement. Looking for a primitive factor, the designer juxtaposed a strong lineup of tailored outerwear with clothing of a more revealing nature. Among long, slender knit numbers were cutaway tunics that displayed torsos and model privates. A fleshy move, Owens brought the collection back to a grounded finish with parkas and jackets that experimented with construction and shape.

Rick Owens Fall-Winter 2015 Collection. Designer Rick Owens made headlines with his fall collection. Sending his models down the catwalk in revealing clothes that featured the penis on display, Owens championed equal objectification. Long tunics in earthy hues contributed to a unisex look. 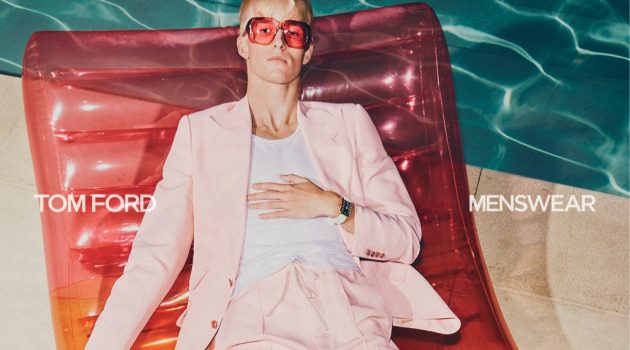 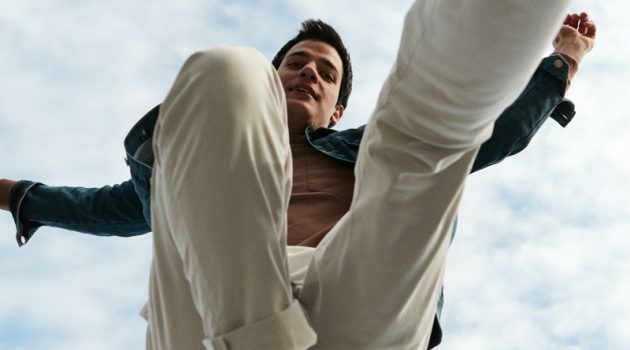 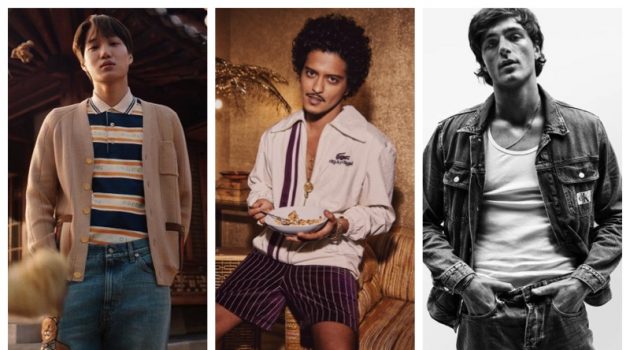