You are here: Home / Archives for Matthew Marden

Matthew Marden is a noted fashion stylist. He is most known for his work as the former fashion director of Details. Embracing a straight-forward approach to styling, Marden's work has been featured in Esquire, At Large, Men's Journal, and Out. His long list of collaborators includes photographers like Cedric Buchet, Matthew Brookes, and Terry Richardson. 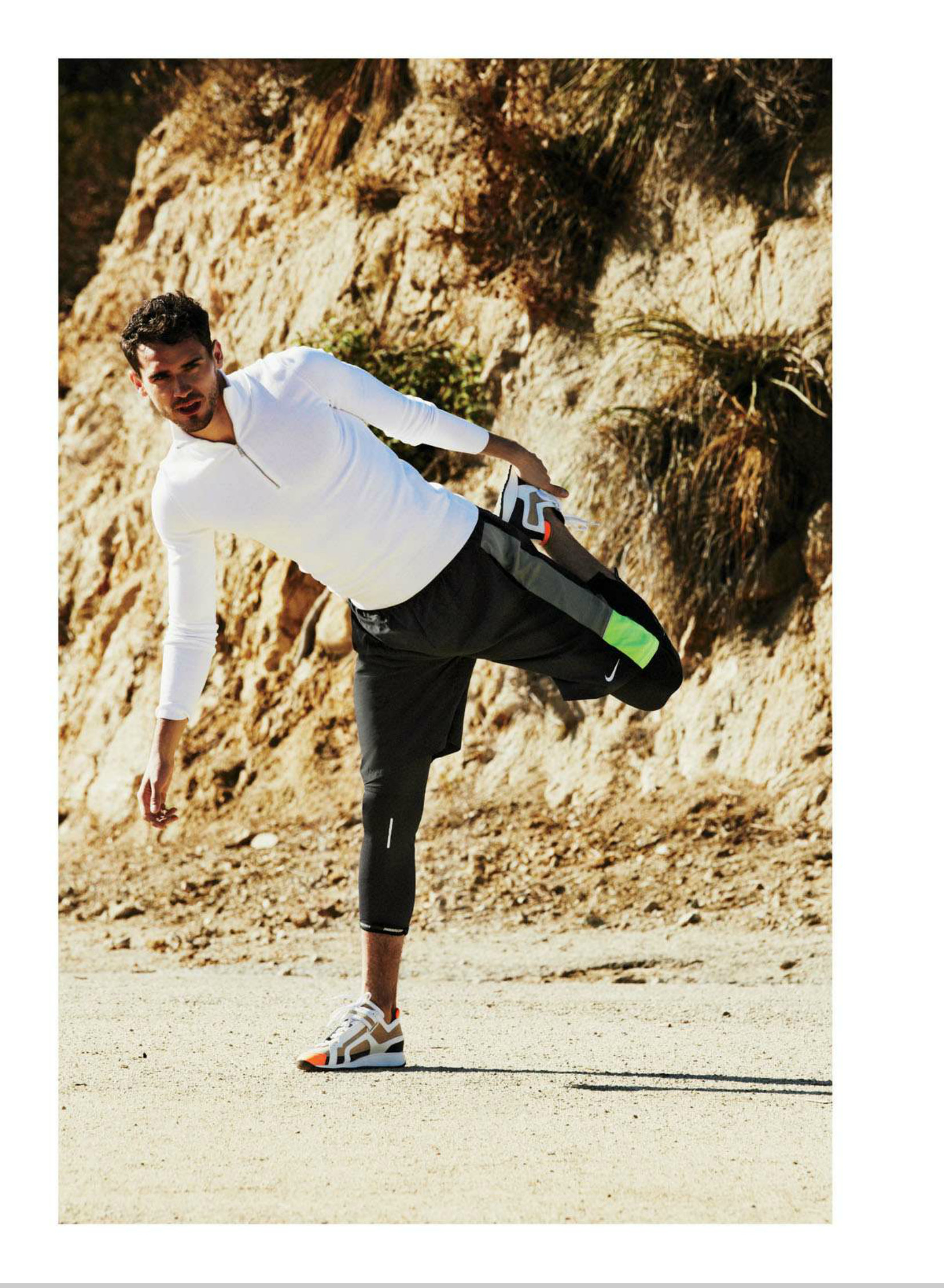 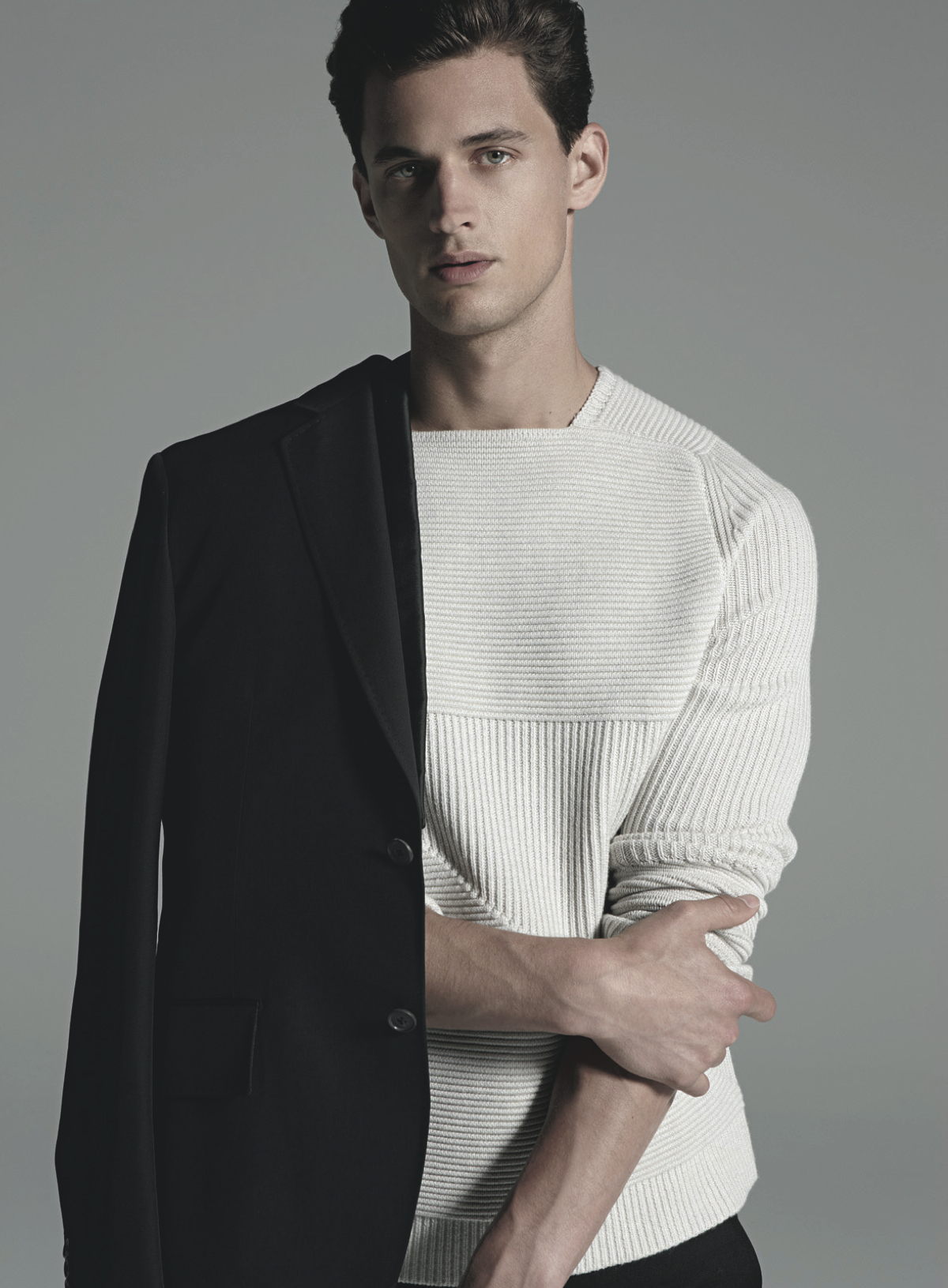 Garrett Neff Shows his Dark Side for Details

Black is B(l)ack–Wilhelmina model Garrett Neff is captured by the lens of Milan Vukmirovic for a story focused about black garments, published in the September 2012 issue of Details magazine ... 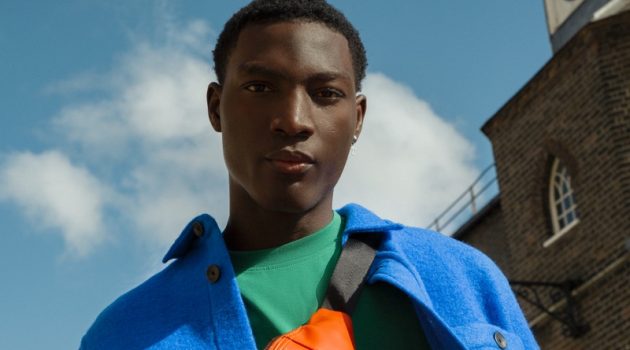 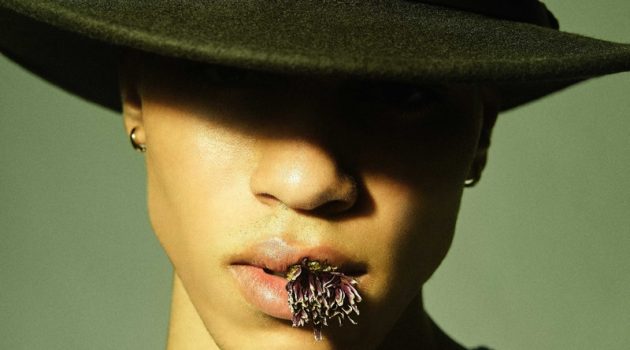