Promoting Captain Marvel, Samuel L. Jackson covers the April 2019 issue of Esquire. Making a splash in a photo by Marc Hom, the celebrated actor dons an orange Hermès coat styled by Matthew Marden. Jackson also dishes on how much longer he’ll act. He confesses, Till I can’t do it. Michael Caine’s still acting, right? It’s acting. It’s not like I’m digging a ditch. The 70-year-old actor continues, I go on set, do some sh*t. I go back and sit in my trailer for two hours watching TV, eat a sandwich, read. And I go back and do ten more minutes and go sit down some more. So, yeah, it’s a great job. 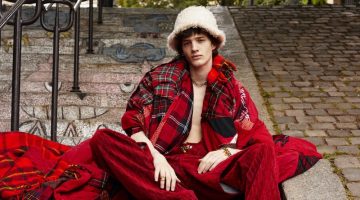 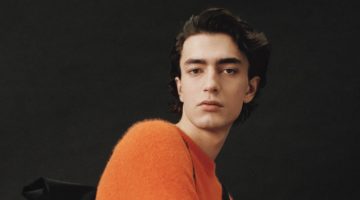