Chris Hemsworth is back in the spotlight with Esquire Singapore’s latest issue. The Australian actor connects with the magazine for its August 2018 issue. Zhong Lin photographs Hemsworth with styling by Eugene Lim. The current face of BOSS Bottled, it comes as no surprise that Hemsworth dons a wardrobe from BOSS for the shoot. Hemsworth also talks to Esquire about staying grounded.

Doing things like these… it’s sort of quick and intense and crazy. Hemsworth continues, It’s this whirlwind of things. And then you get home and its back to reality—there are nappies to change, dishes to be washed. My wife and I, we try to keep that normalcy as much as possible.

However, Hemsworth adds, I’d be lying if I said there wasn’t a sort of financial attraction [because] you grew up without having much money. You look at acting and think, Ah geez, that would be a good way to pay the bills, that looks like fun. That was always something I was aware of, but the fantasy of a fictional world that is the movies…that was the attraction. 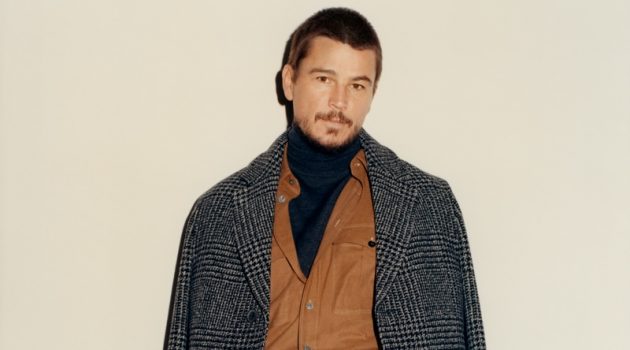