You are here: Home / Interview / Model of the Month | Questions with Josh Beech 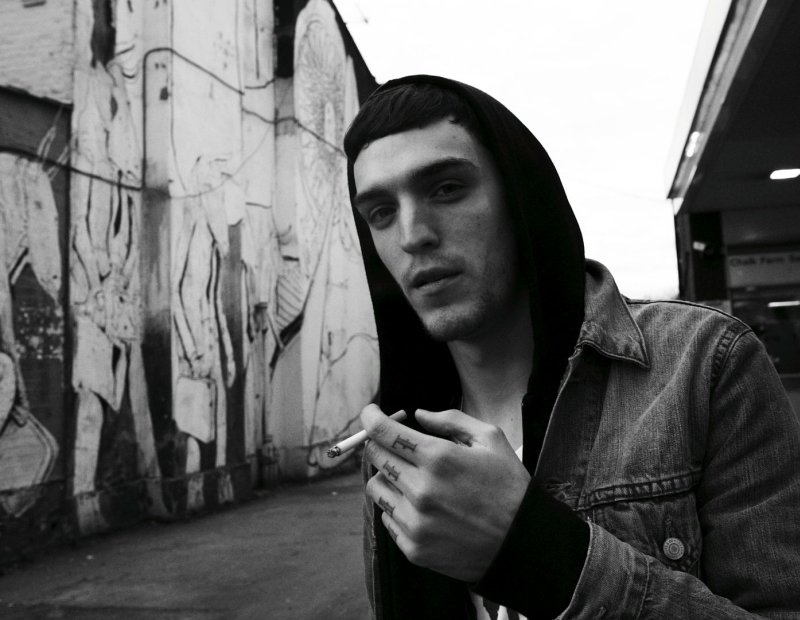 Josh Beech: I grew up in south east London on the edge of Kent in a small town. It was pretty sick actually cos I had the best of both worlds as I was really near the country and spitting distance from the city.

Josh Beech: I was discovered by my booker Shezzzzza (Sherill smith) at Models 1 while I was at a festival in east London three years ago. 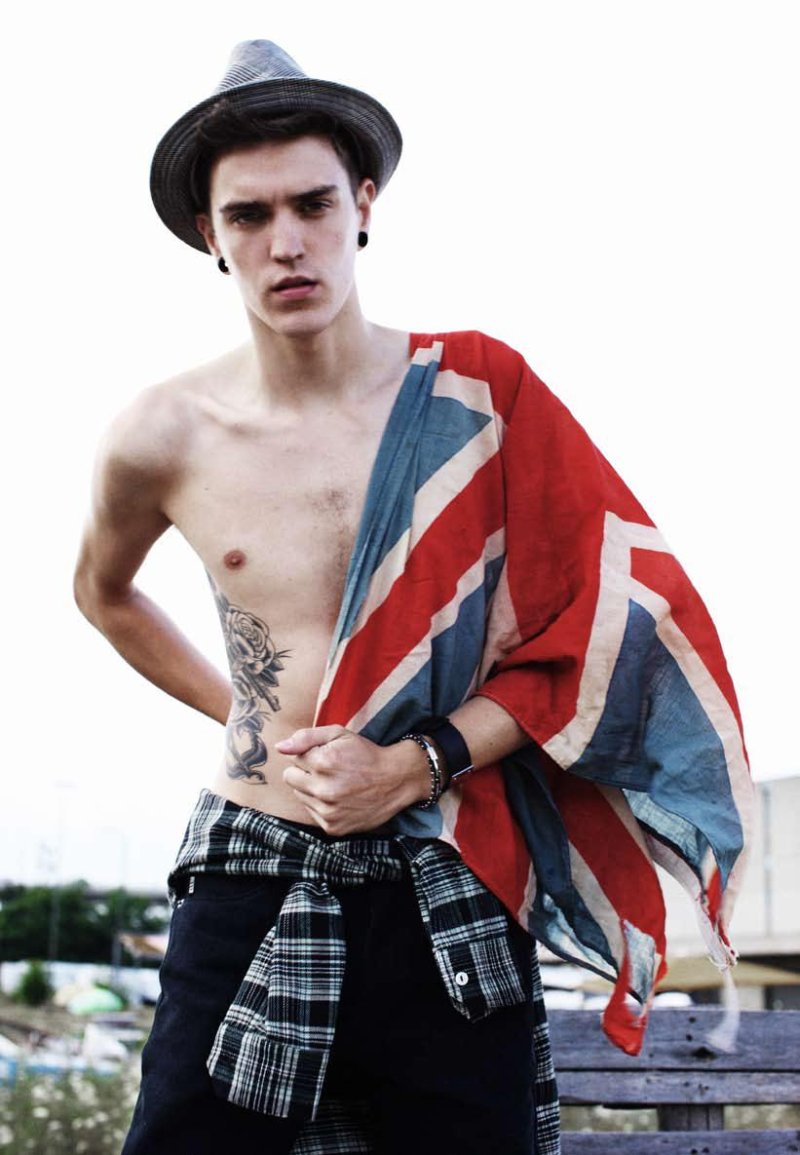 When did you start modeling?

Josh Beech: I started modeling about three months after I was scouted by Sherill as I wasn’t sure if I wanted to do modeling and didn’t think it was for me. My first Job was the Burberry campaign, which was really cool as it was with lots of other musicians.

Where do you live now?

Josh Beech: I have recently Just moved to NYC for a while. Not sure how long yet, but I am having a lot of fun. I am lucky enough to be living with a really amazing artist Harif Guzman and his dog Flip! 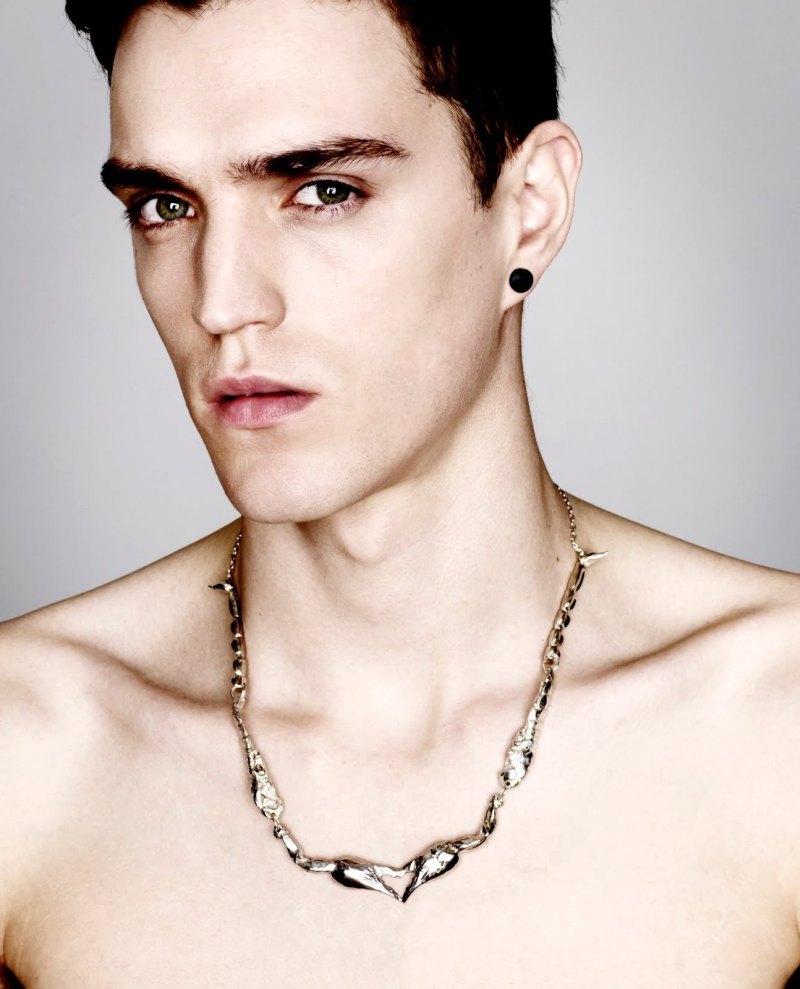 What did you do before modeling?

Josh Beech: All sorts of shit lol. I was at college and before that I was working for Tanglewood guitars and Virgin megastores.

Josh Beech: The Tommy shoot I just did was really fun, but there are lots that have been really memorable. Whenever I get to go to a country that I wouldn’t have ever thought of visiting, I have an amazing time. I feel very lucky.