Todd Snyder shares its spring menswear with a new feature that stars television host and comedian Hasan Minhaj. The “Patriot Act” star appears before the lens of photographer Kenny Thomas for the outing. Meanwhile, Jim Moore, a frequent Todd Snyder collaborator, styles Minhaj. Brushing up on fashionable style in pieces like Snyder’s red polo sweater, Minhaj shares, “The right clothes give me confidence. Like Deion Sanders said, ‘If you look good, you feel good. If you feel good, you play good. If you play good, they pay good.'”

Minhaj also talks to Todd Snyder about his beginnings on YouTube and how underrepresented voices can break into the mainstream. “Go build your thing! Social media and the internet are making it easier and easier to find an audience,” says Minhaj. “I had a little web series on YouTube called ‘The Truth with Hasan Minhaj,’ and those videos started going viral, and some of the folks at ‘The Daily Show’ saw them and asked me to audition.” Read more at ToddSnyder.com. 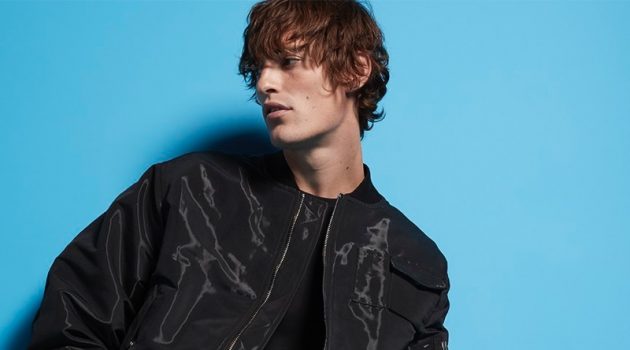 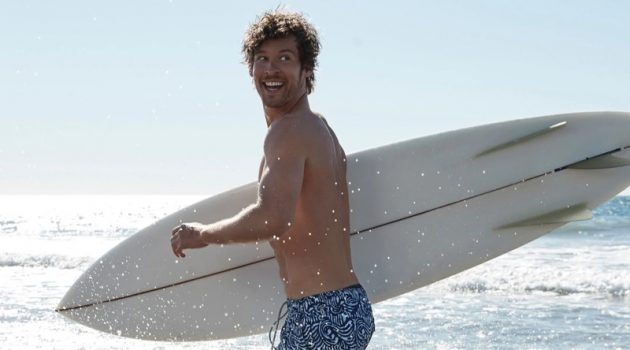 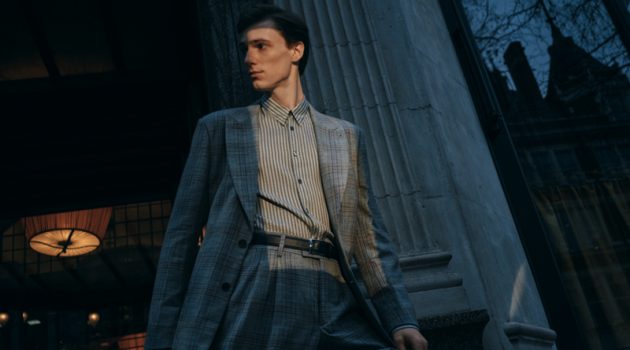