WSJ. Magazine links up with Golden Globe nominee Mads Mikkelsen for its latest issue. Daniel Jackson photographs Mikkelsen for the feature while Beth Fenton looks after styling. Nominated for his role in “Another Round,” Mikkelsen discusses the film: “I think it’s fantastic and beautiful, and I wish everybody would watch it. But I don’t set out doing a film like that, thinking, ‘this one is for America.'”

On the other hand, Mikkelsen is ready to captivate a global audience by replacing Johnny Depp in the Fantastic Beasts franchise. “I don’t feel constrained at all,” says Mikkelsen. “I think it would be creative suicide if I tried to copy what Johnny did. It’s also very specific. He’s a wonderful actor that nobody can copy, so trying to would be insane. Obviously, I have to find my own path.” Read more at WSJ.com. 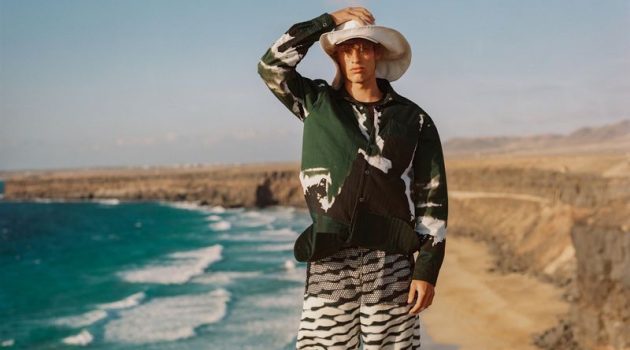 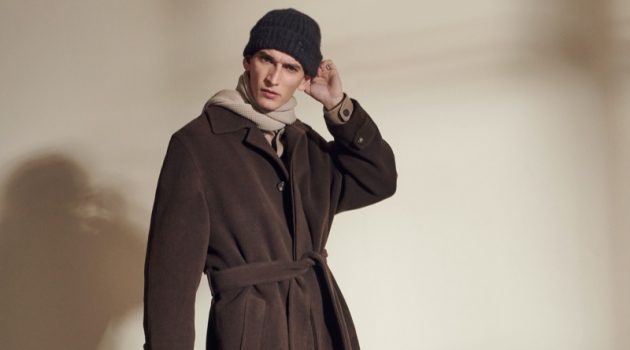 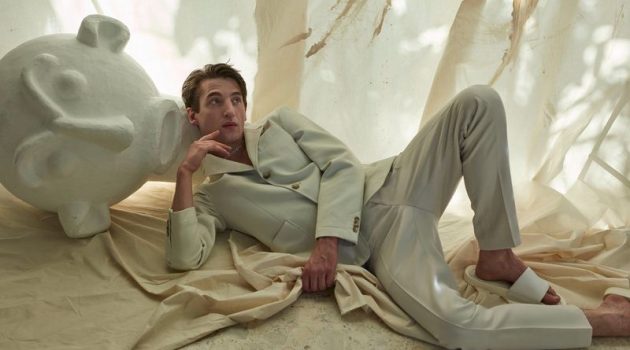