You are here: Home / Archives for Levi Dylan

Levi Dylan is an American model who is the son of Jakob Dylan; most notably of The Wallflowers. Levi is also the grandson of music legend, Bob Dylan. The aspiring actor made his runway debut for Dolce & Gabbana's fall 2017 show. Levi has also appeared in editorials for magazines such as GQ Italia, Wonderland, and VMAN. 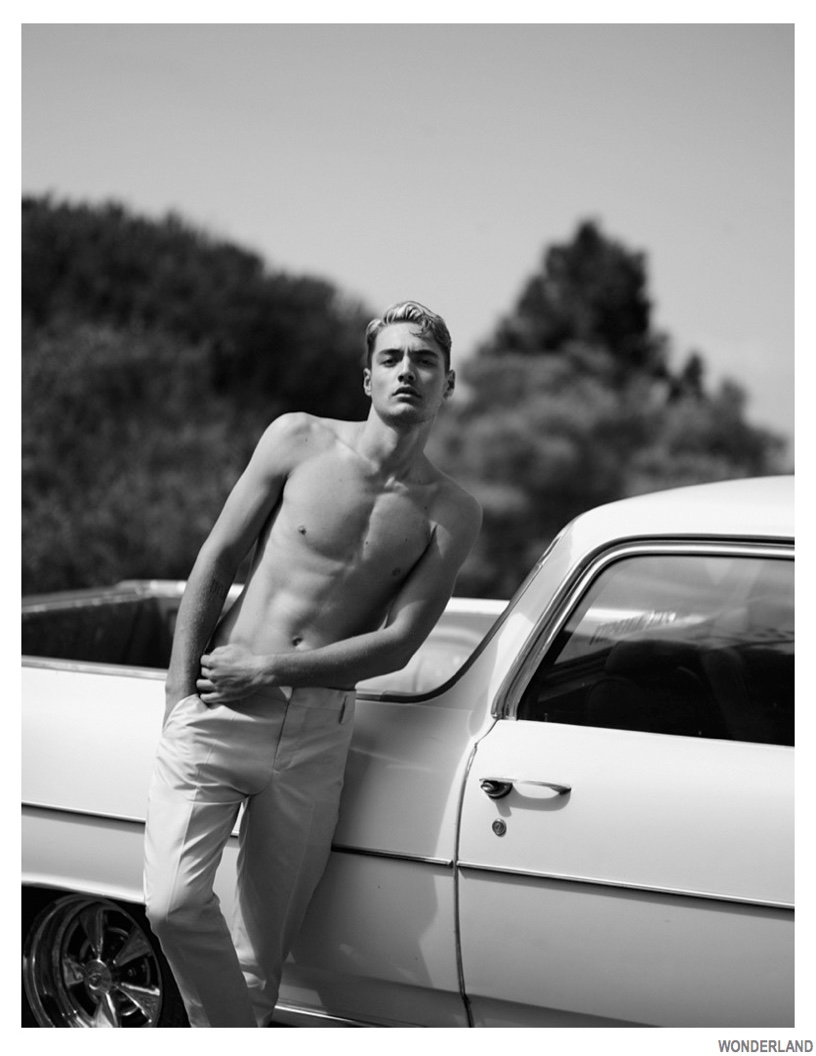 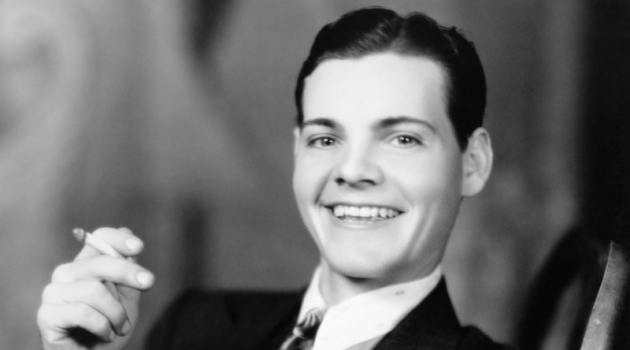 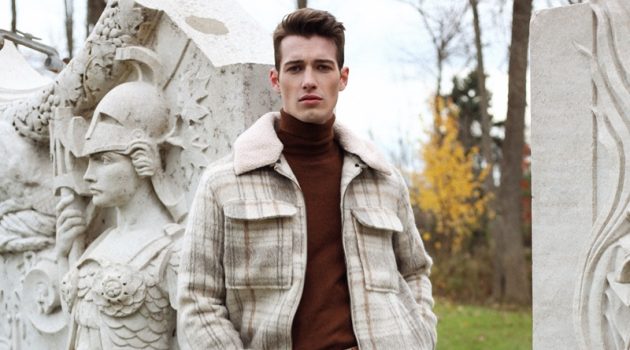