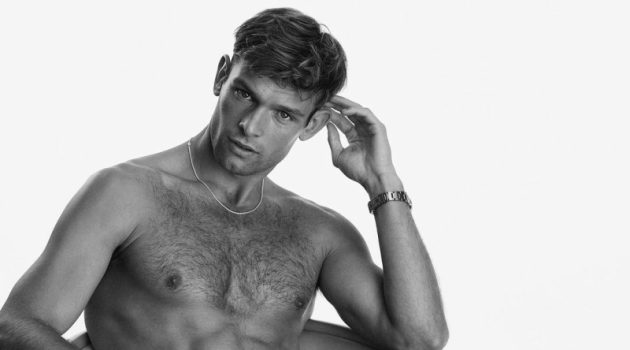 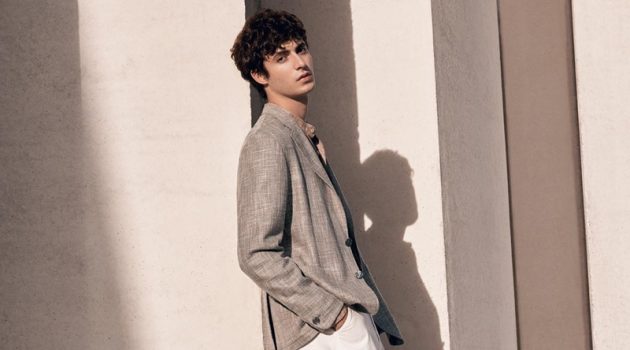 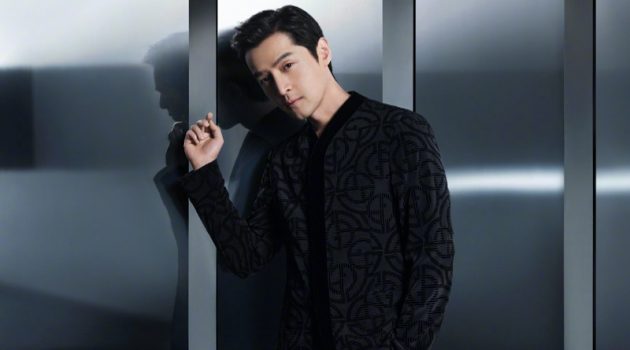 You are here: Home / Interview / Julian Hennig : Model of the Month 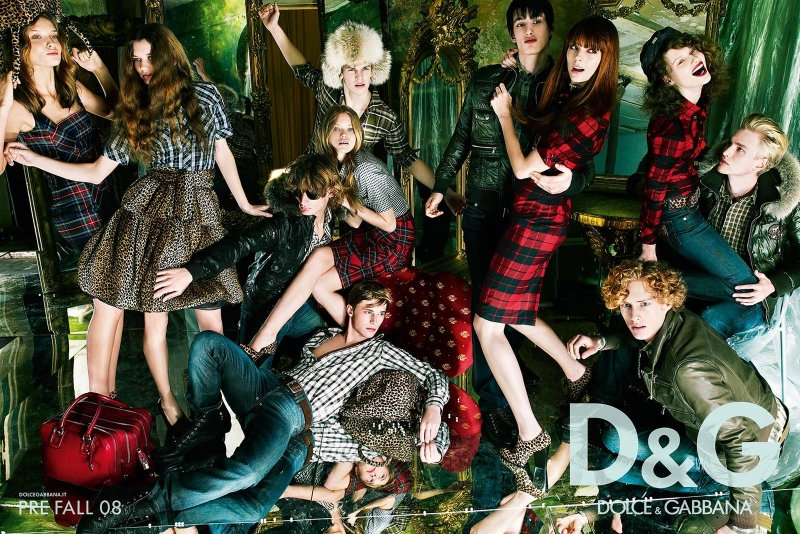 What are you doing outside modeling?

Julian Hennig: Many things. Going out to fish and playing golf gives me great pleasure. I also do volunteering for the European University Viadrina as a student representative. Besides [that], I really enjoy going out to new bars and clubs in Berlin. My latest discovery from last weekend is a brand new little club called Asphalt in downtown Berlin (Mitte). Learning Portuguese is something else I just began and I would like to master.

How would you sum up your experience as a model?

Julian Hennig: I’ve met plenty of interesting and creative people, I would have never met if I [didn’t start] modeling. Meeting those people and experiencing work all over the world with a different set of people on a day to day basis influenced my views and personality and made my life a lot more exciting. 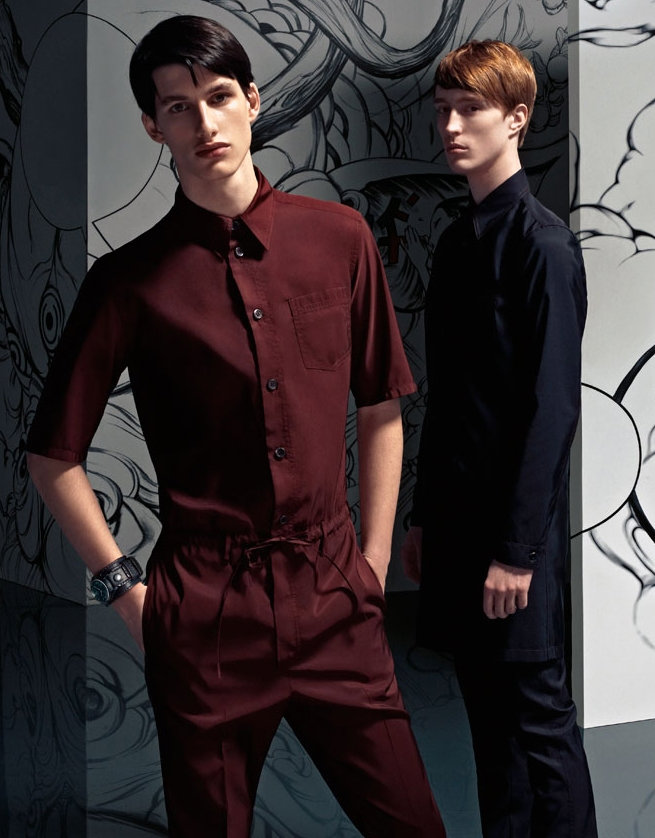 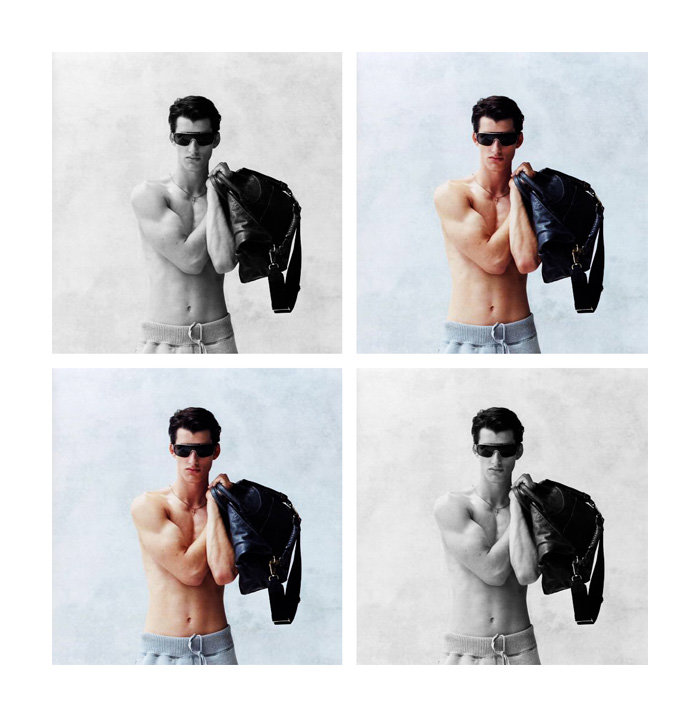 If you were a superhero, who would you be?

What do you like to do for downtime on a typical day?

Julian Hennig: Afternoon naps are very underrated! I like to nap for half an hour or so if I can during the day. Other than that I enjoy watching soccer on TV or live and play some video games with friends every once in a while. Watching movies is also something I enjoy. I went on a date to watch “Gainsbourg” this week and thought it was the best movie in its genre (biography) I’ve seen this year so far. 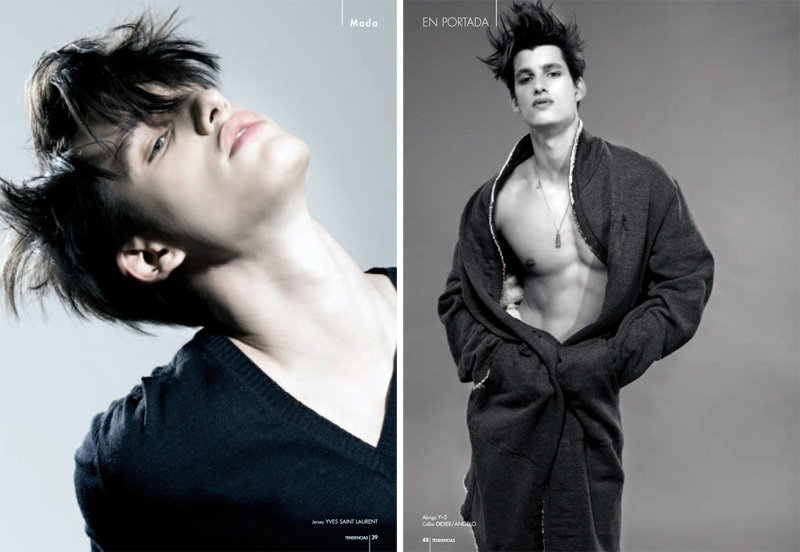 Julian Hennig: My laziness, broken promises, washing dishes (just got a dishwasher, haha), flight delays & cancellations, narrow-minded people, complaints about things you can not change – like the weather, arrogance, socialists….thats about it 🙂

In all the places you visited, what was your favorite–why?

Julian Hennig: Uuhh, almost impossible to pick one. I very much love Oregon for its nature and because of all the great golf courses and fishing spots.

Julian Hennig: Tough one. You should ask my mom…..or maybe not! Lets just say I always loved animals and had my own rabbit, aquarium, dog and turtle by the age of ten. I was already very sportive playing soccer, tennis and track and field.

Julian Hennig: I would like to treat you to this great guide on how to make fire:

Special thanks to Viva for a month of Julian 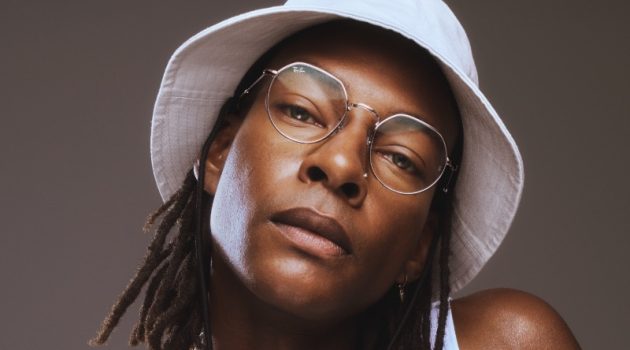 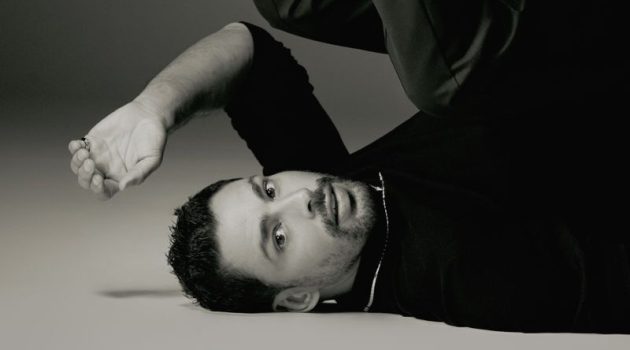 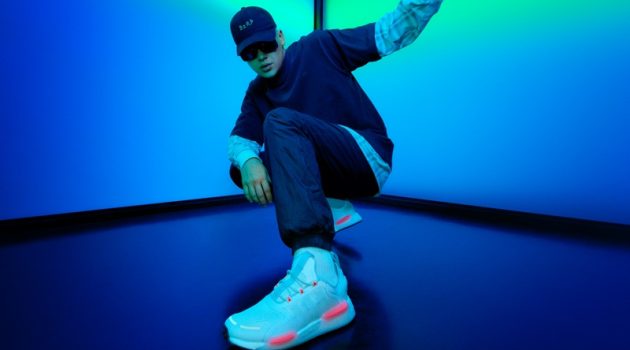