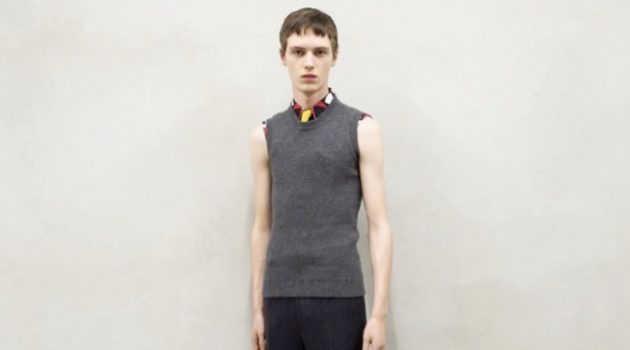 Prada’s Up for Auction with Fall ’20 Campaign 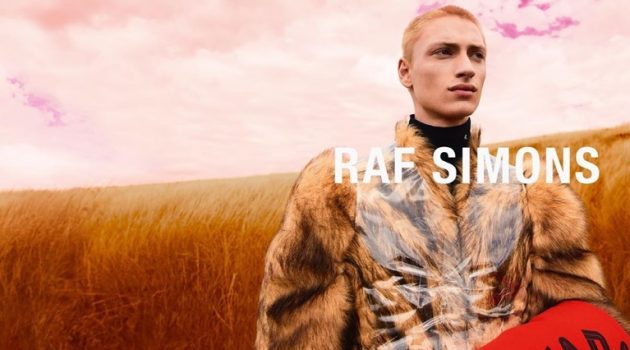 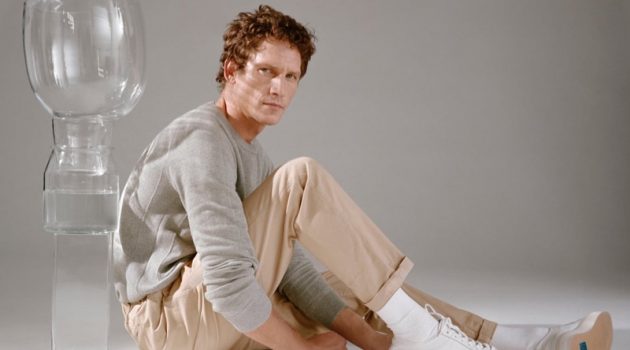 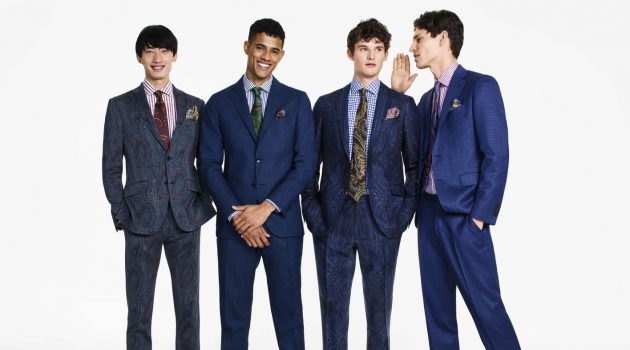 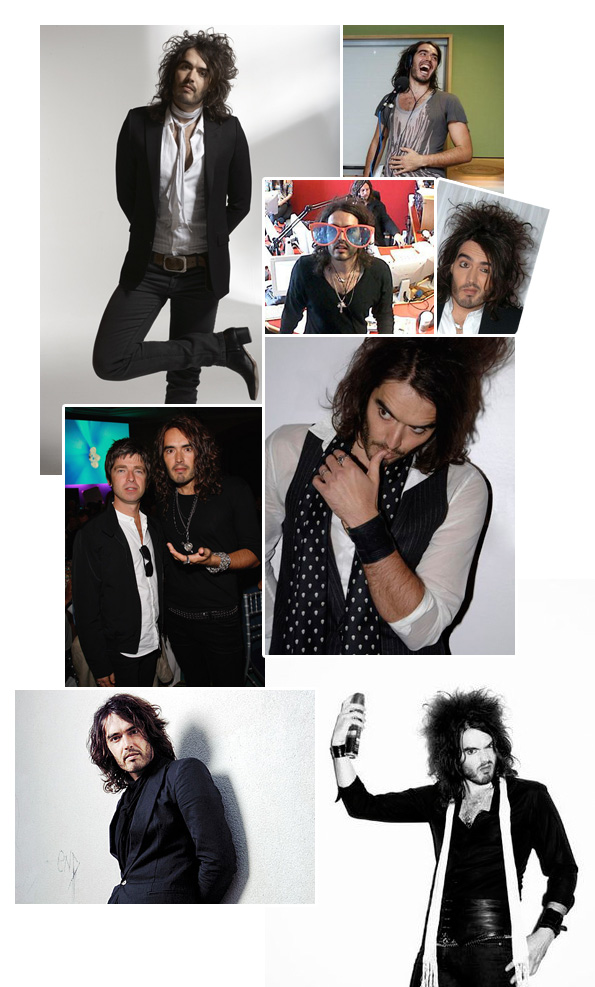 Comedian Russell Brand has been selected as the host of this year’s MTV Video Music Awards and I’m thrilled.  Not only is Russell hilarious, but I love his style.  First glance, he looks like a train wreck, but his sense of style really grows on you. Youtube him.

MTV is staking its brand on a lesser-known one: Russell Brand.

The British actor and comedian will host this year’s Video Music Awards, set to air live from Paramount Pictures Studios in Los Angeles on Sept. 7, MTV told The Associated Press on Thursday.

Brand told the AP that he hadn’t started thinking about how he would approach the assignment — not that there’s much planning to be done for the infamously anything-goes show.

“I’ve just been invited to do it,” Brand said in a telephone interview from London. “It’ll be good to preside over what is sure to be only vaguely coordinated televised insanity.”

Not that chaos or improv a problem for the 33-year-old comedian.

“That’s how I’ve made my name in this country: Flying very much by the seat — and the crotch — of my pants.”

MTV hired Brand to be a VJ on its Britain-based show “Dance Floor Chart” after catching his comedy act in Edinburgh, Scotland. He also hosted a call-in show called MTV Select.

His popular radio show, The Russell Brand Show, debuted two years ago in the U.K., and his TV show “Ponderland” was recently nominated by the British Academy of Film and Television Arts in the “Best Comedy Programme” category.

In 2007, he continued on the comedy circuit with his hit show “Only Joking.” He also made his feature film debut — in Britain, of course — in 2007’s “St. Trinian’s,” opposite Colin Firth, Rupert Everett and Emily Watson.

As previously announced, the teen pop trio The Jonas Brothers will perform at the anything-can-happen event. Other performers and presenters will be announced at a later date. 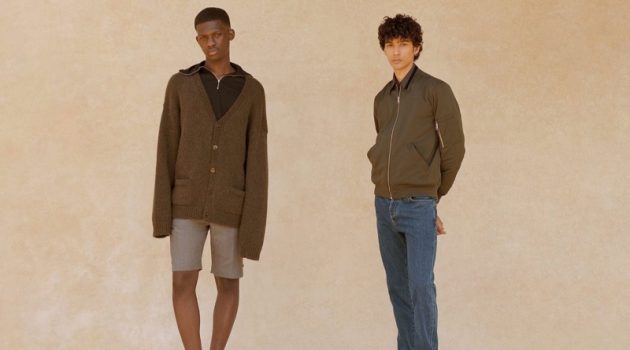 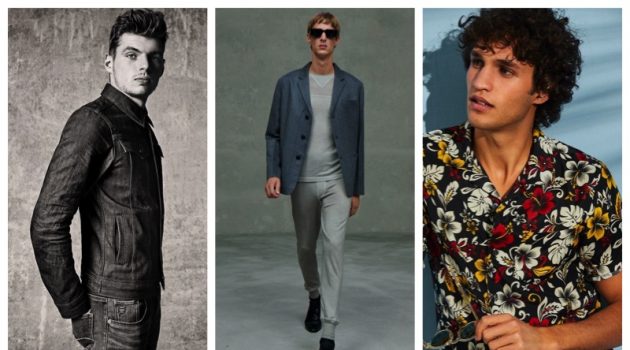