Interview magazine celebrates young Hollywood with its June/July 2017 issue. Working once more with the magazine, photographer Craig McDean collaborates with stylist Alastair McKimm. Putting the spotlight on a Youth in Revolt, McDean photographs Tom Holland, Timothée Chalamet, and Bill Skarsgård. The actors head outdoors for a stripped down black and white shoot. Holland, Chalamet, and Skarsgård wear simple fashions from brands such as Saint Laurent.

Holland continues, “In my head, I thought, ‘Wow, you look really weird in person. You don’t look like you do onscreen.’ I found out later that I met his stand-in. I basically got my nerves out on his stand-in and then met him. Then my screen test with Chris Evans was a movement test. I was like, ‘Shall I do a backflip?’ And all the Sony guys were like, ‘Can you do a backflip?’ ‘F*ck, yeah. I’ve been sending you videos for the last five months of me doing a backflip. How do you not know this?'”

Timothée Chalamet dishes on working with Armie Hammer on Call Me By Your Name. The American actor explains, “I play the love interest of Armie Hammer. He’s a full-blooded American, which is just perfect for the film, but I’m that, too, so we’d hang out with each other all the time, because we were pretty much the only Americans there, and we were able to defend one another and really get to know one another.”

Bill Skarsgård on Making More Money Than His Doctor Brother

The subject of finances comes up in Bill Skarsgård’s interview. The Swedish actor confesses, “It’s not fair. I’m constantly embarrassed at the level of attention actors get and the level of money that we get. It’s completely disproportionate. I think you have to feel guilty about it. I think it makes you a better person to keep reminding yourself.” 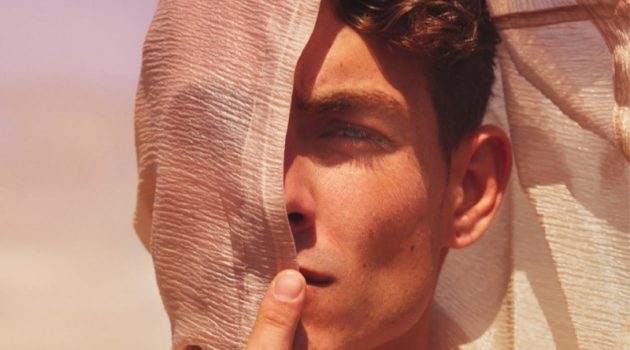 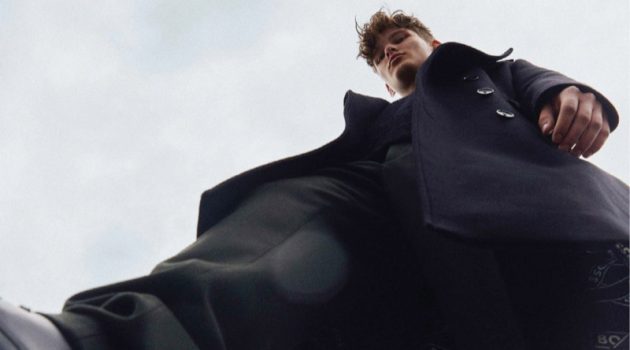 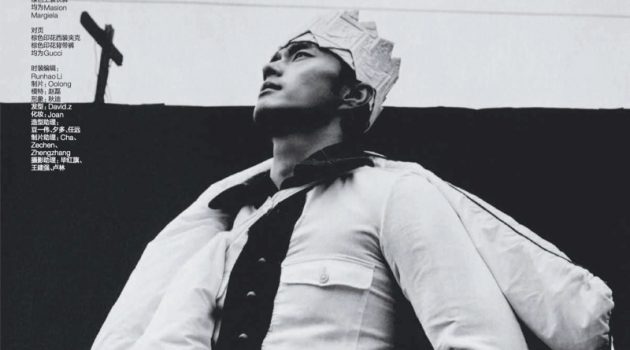