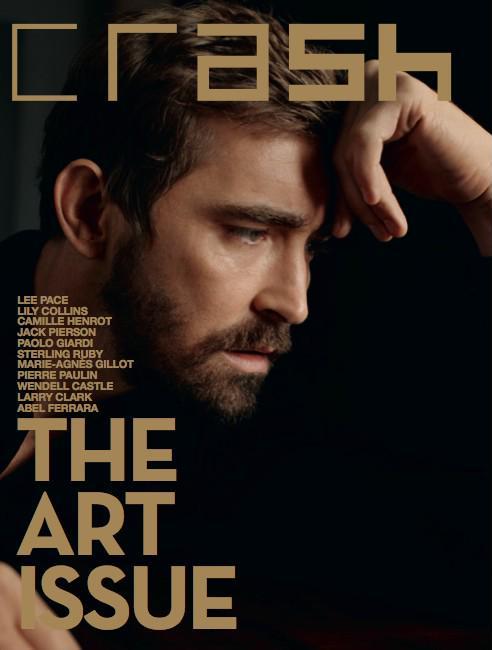 Hot on the heels of his Interview shoot, actor Lee Pace covers French magazine Crash. For the quiet shoot, Pace is photographed by Blossom Berkofsky and outfitted by stylist Eric Nicholson. Talking to the magazine about working with director Peter Jackson on The Hobbit, Pace reveals, “It was such a privilege to work with someone like Peter Jackson, because not only is he an innovator and someone who has contributed so much to the arts and cinema but he is an incredible person and a real inspiration to be around. When he imagines something, he imagines it big, bigger than you could ever imagine it. To be on set with him and try to figure what it is to tell his story is a real privilege. I’ve learned so much from him.” 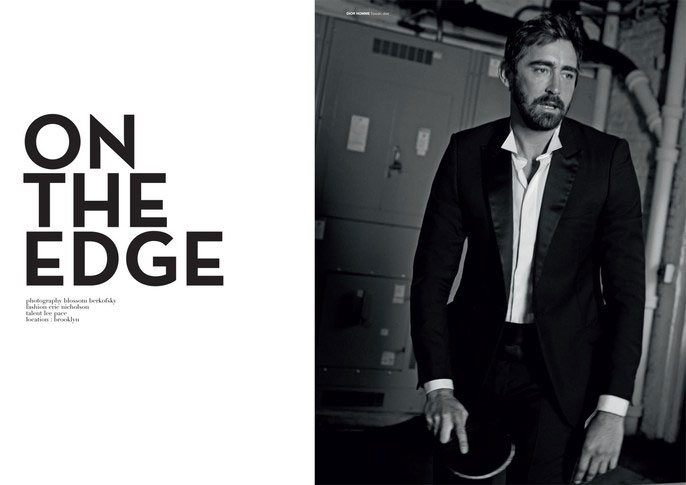 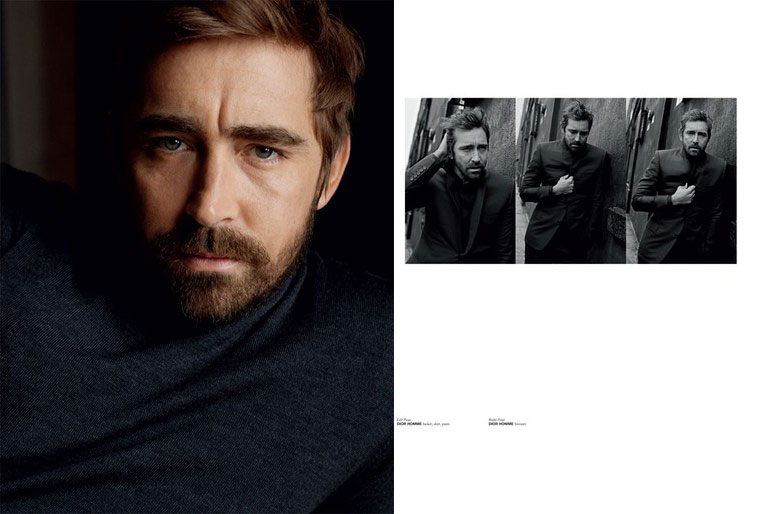 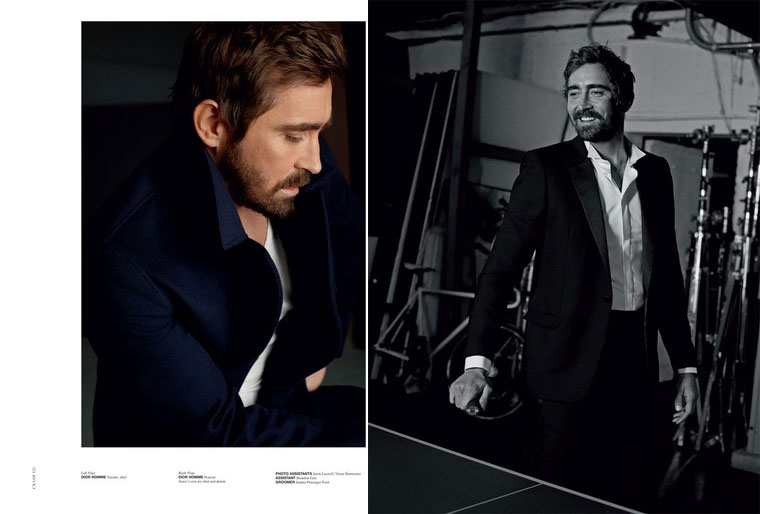 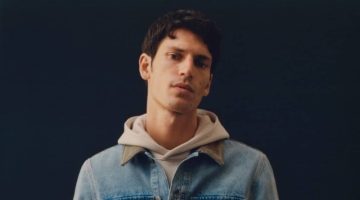