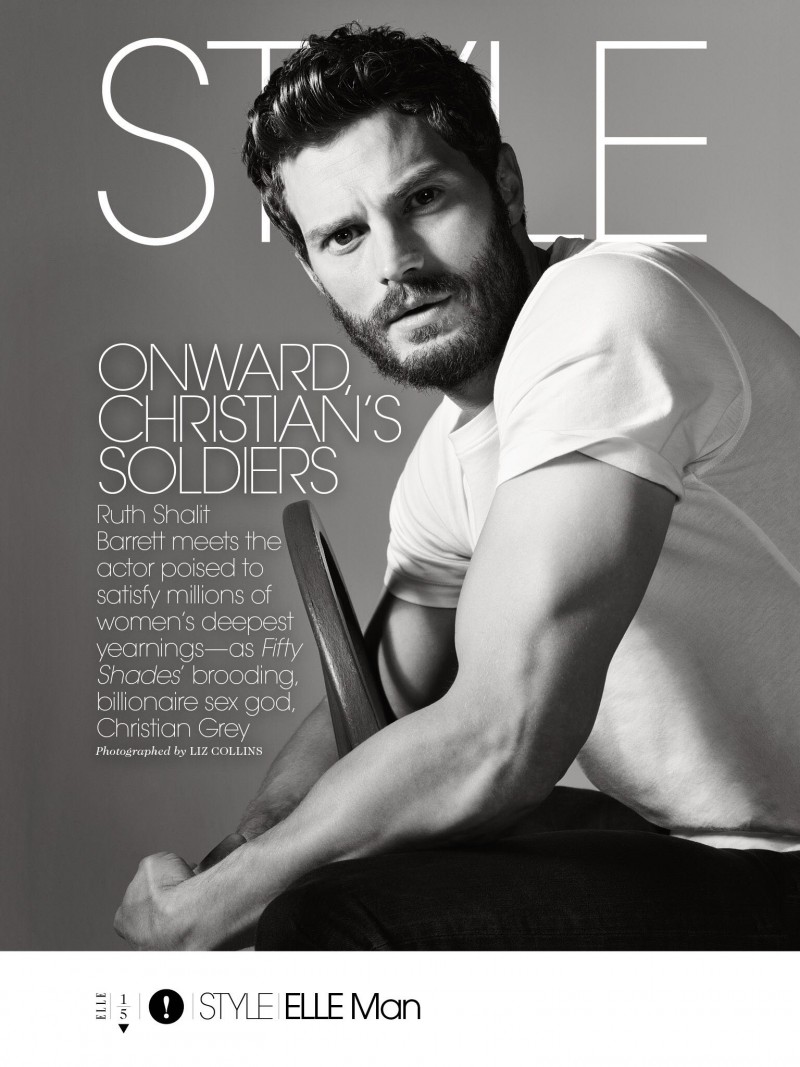 Jamie Dornan reunites with photographer Liz Collins to a shoot a feature for the February 2015 edition of Elle. Discussing his role as Christian Grey in the upcoming Fifty Shades of Grey film, Dornan confesses that not everyone is happy with his casting. He shares, “The other day, this woman came up and started shouting at me, ‘Matt Bomer’s the real Christian Grey. And I was like, um okay. I mean, even if you cast Matt Bomer, or alexander Skarsgard, or Charlie Hunnam, or any of those other guys–we’d all just be doing our best, you know? Christian Grey–he isn’t a real person. He’s a superhero–a myth. He’s like Bigfoot! He’s unbelievable. He’s unattainable. There’s no actor in the world who could live up to that.” 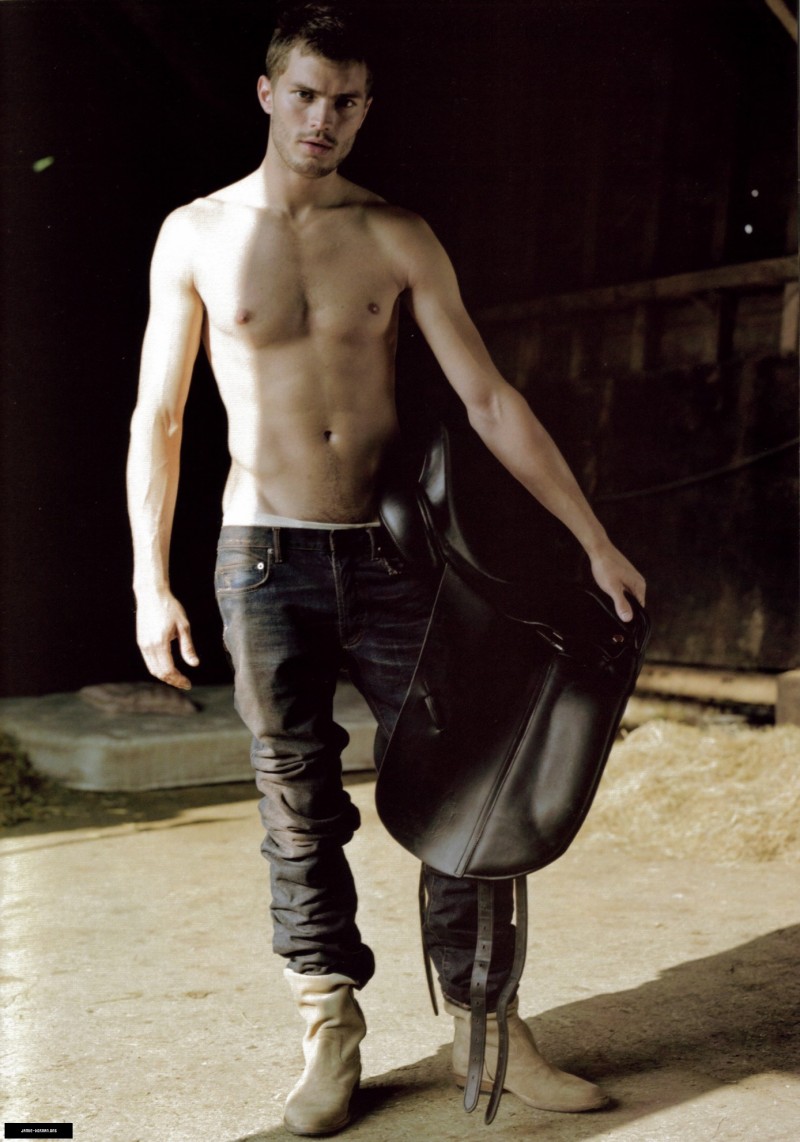 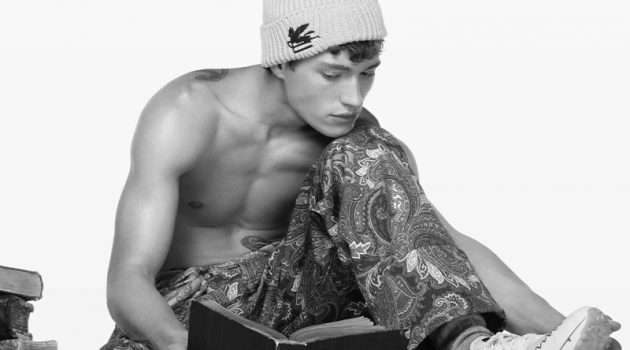 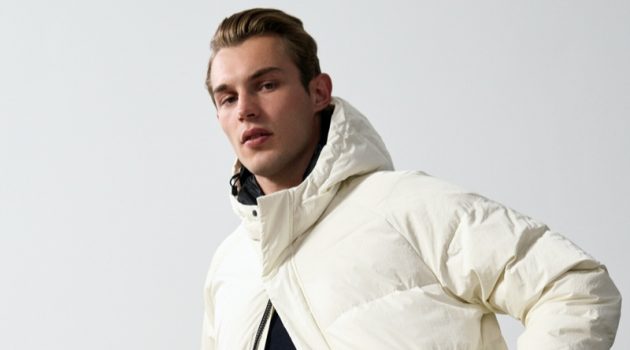 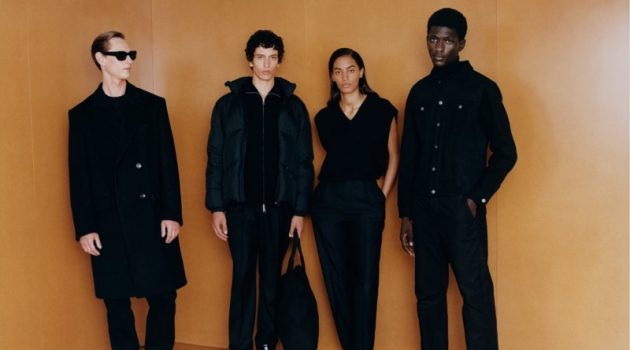