Discussing his unique personality, Smith shares, “I’ve always looked at life differently. I always knew no one was going to understand me–since before I could talk–and that’s why I was so quiet.” The 18-year-old star continues, “I was very calm, very to myself. I could tell I felt about life differently than other kids; I could tell by the way they treated me.”

Talking about the success of The Fault in Our Stars, Elgort explains, “Young actors never get the opportunity.” The 22-year-old actor adds, “Otherwise my big commercial success would have been me being…’Oh, you’re the brother in Divergent, right?’ There’s like no weight behind that character. I got lucky. And now a studio and a director will be able to say, ‘We can finance a movie with you in it and also you’ll do a good job.'”

Variety also puts the spotlight on Vine star Cameron Dallas, who will be debuting a Netflix docu-series. Recently appearing in advertising campaigns for Calvin Klein, the 21-year-old conveys, “I’m an entrepreneur. I’m always going to try to cross over. I don’t want to hop right into it and leave social media behind. I love social media, too. I kind of want to do everything.” Read more on Variety.com. 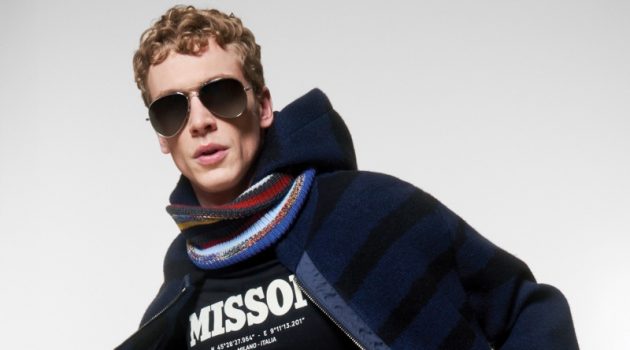 FacebookTwitterPinterestTumblrMail
×
It has come to our attention that individuals have misrepresented themselves as working for The Fashionisto. Imposters may contact you directly claiming they work for or are associated with The Fashionisto. Please visit the following link for more information.