Going solo with his debut self-titled album, Harry Styles surrounds himself by quite the fashion team. Styles looked to photographer Harley Weir to capture his album artwork. No stranger to the fashion industry, Weir has worked with brands like Missoni. Meanwhile, offering a fashion-friendly sense of style, the singer capitalizes on a modern slim silhouette. Stylist Harry Lambert, who regularly works with the artist dressed Styles for the occasion. Lambert collaborates frequently with British brand Topman as well. 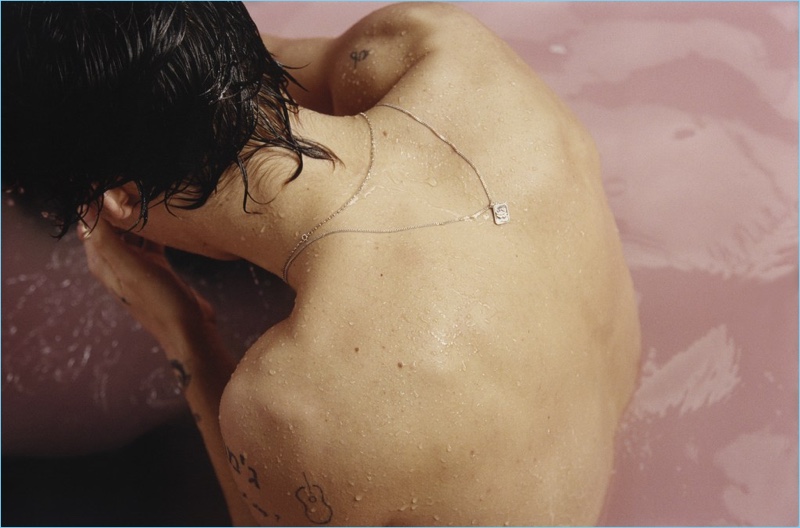 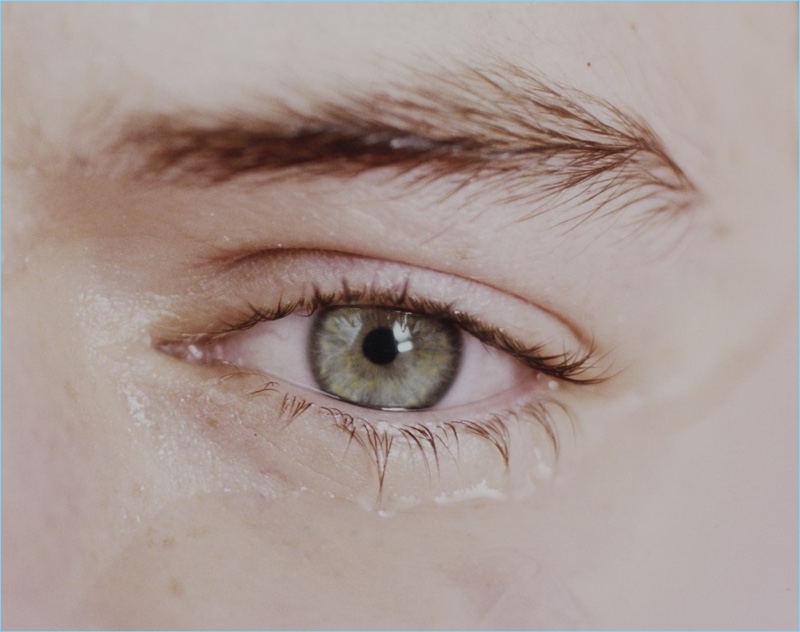 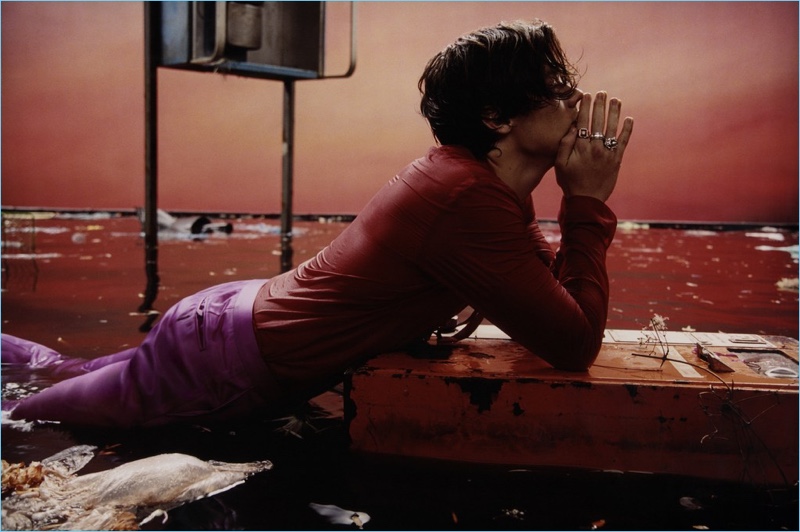 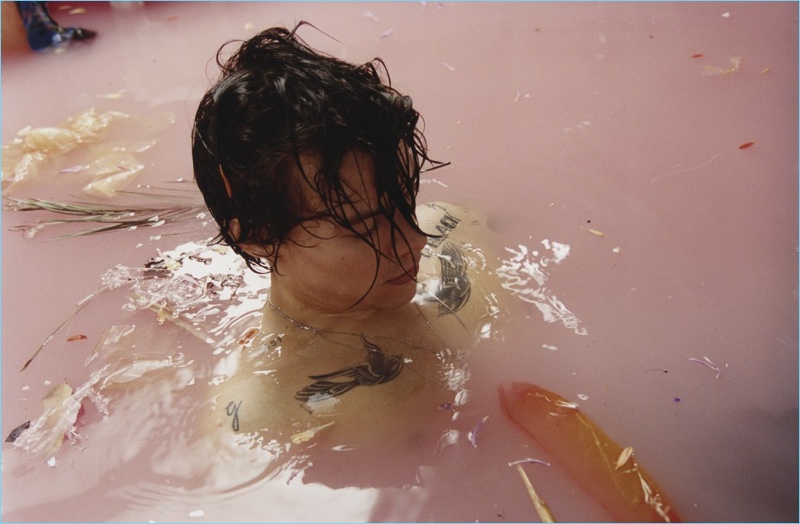 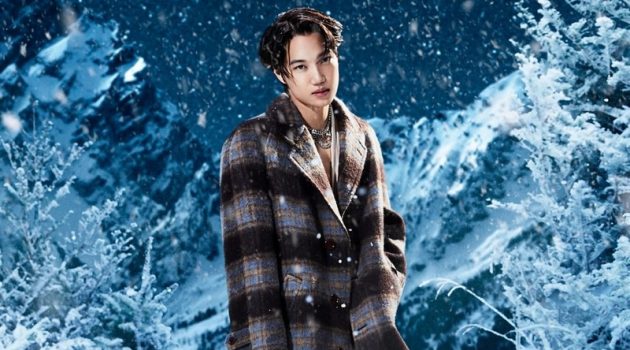 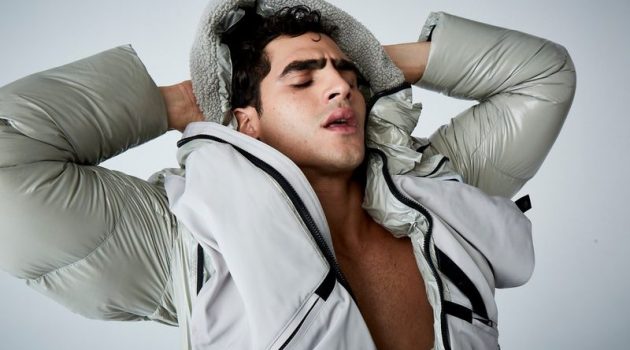