, David Boreanaz stars in a feature. The 48-year-old actor graces the pages of the October 2017 issue of Watch! Cliff Lipson photographs the star with styling by Robert Bolger. Boreanaz talks about his success rate with television shows and if there’s any pressures approaching SEAL Team.

He says, “Whether it’s a championship level or another game, whether you win or you fail, you have to take something positive out of the experience.” Boreanaz adds, “If Bones

had gone one episode, or two seasons rather than 12, if Buffy

never went where it did, there’s something positive about it.” 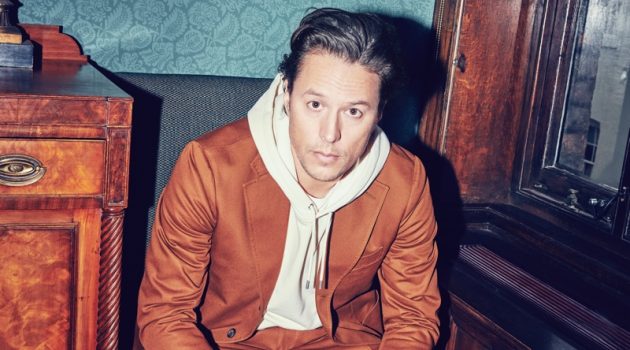 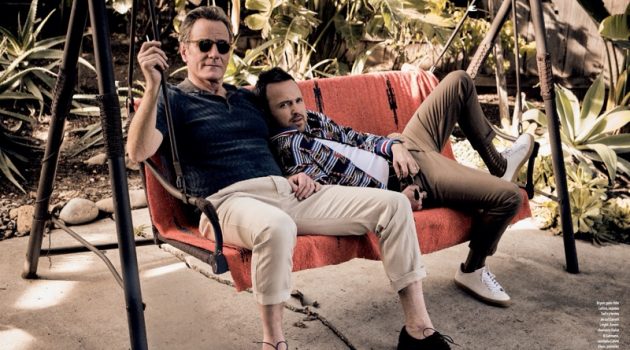 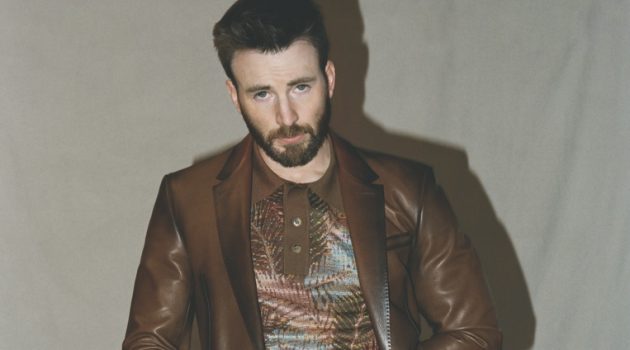