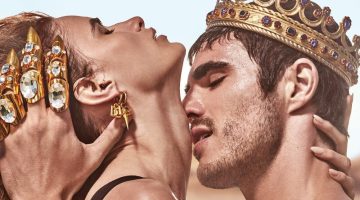 Once again representing the man of the Dolce & Gabbana, Irish actor Colin Farrell dons the fashion brand for a photo shoot. Appearing in Elle España, Farrell is photographed by Rafa Gallar. Wearing a mix of tailored suits and casual sportswear, the 39 year-old actor is styled by Barbara Garralda. Posing for studio portraits, Farrell talks to the magazine about Dolce & Gabbana’s fragrances and his personal likes such as his favorite song Madame George by Van Morrison and book, The Ginger Man by J.P. Donleavy. 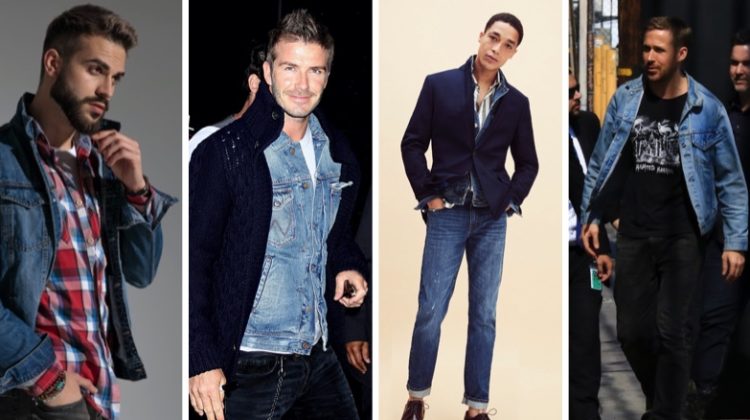 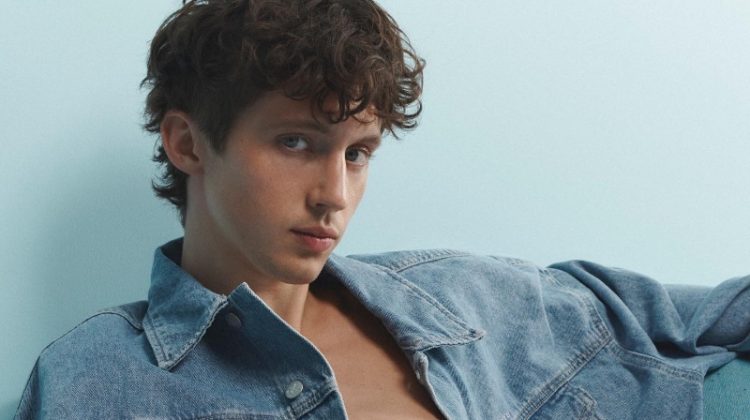