VMAN catches up with Chase Stokes for its latest issue. The 28-year-old actor appears on three digital covers for the magazine. Embracing an effortless cool, Stokes poses for photos by Matthew Brookes.

Connecting with VMAN, Stokes talks about the second season of the popular Netflix show. “Season two just has a different energy to it,” explains Stokes. “I would describe it as controlled chaos because, obviously, we worked in confined spaces with safety—but it’s a chaotic experience.”

Playing Joh B in the “Outer Banks” drama series, Stokes details, “You’re dealing with a 16-year-old kid who’s wanted for murder, has fled the country, and is now en route, in his mind, to where the gold his father’s been chasing is.”

Stokes elaborates, “There’s a relentless mentality that he has and is not going to stop now because he’s closer than he’s ever been. I just think it’s high emotions and a lot more of the comedy that I think a lot of people love. We definitely don’t skip out on the bullshit of the Pogues.”

For “Outer Banks,” Stokes stars opposite his real-life girlfriend, Madelyn Cline. He explains how their dynamic works publically and privately: “We have a very healthy relationship because it started with the work first. We didn’t really have time to even comprehend the question: Is there something here? That was all after the fact.”

Returning to work, Stokes explains, “For season two, as soon as we get to work, we’ll support each other. We’ll be scene partners and take care of each other when it’s an emotional moment.”

At the same time, Stokes says, “But it doesn’t mean that if I don’t believe you, that I’m not going to call you out and she holds me to the same standard. Then, as soon as we get back to our trailers and we’re taking off our makeup and character clothes, it’s like that world disappears. I’m very thankful for her and the journey we’re on, it’s been awesome.” Read more at VMAN.com. 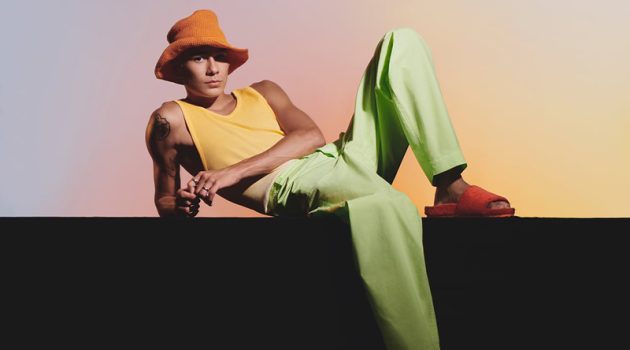 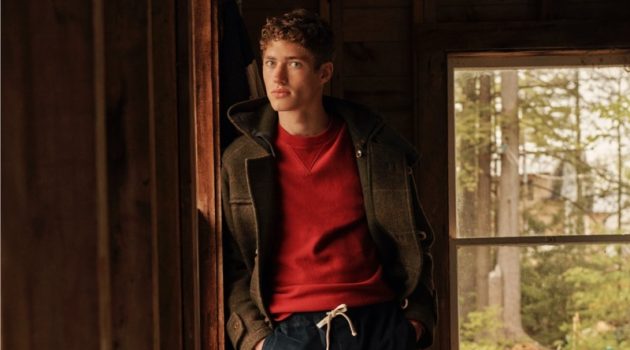 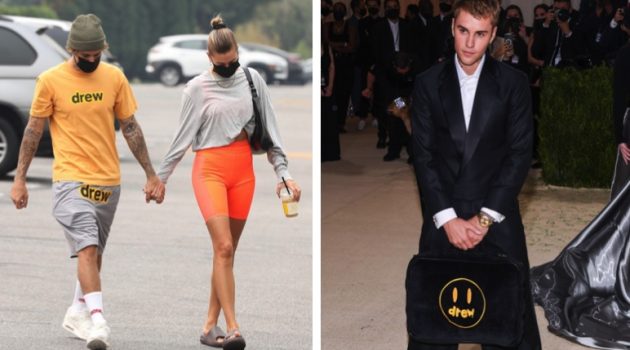