Brad Pitt and Angelina Jolie pose for an endearing black & white image for the November 2015 cover of Vanity Fair Italia. Hollywood’s reigning couple, Pitt and Jolie promote their new movie, By the Sea. Directed by Jolie, the film reunites the stars after their successful Mr and Mrs Smith action movie. 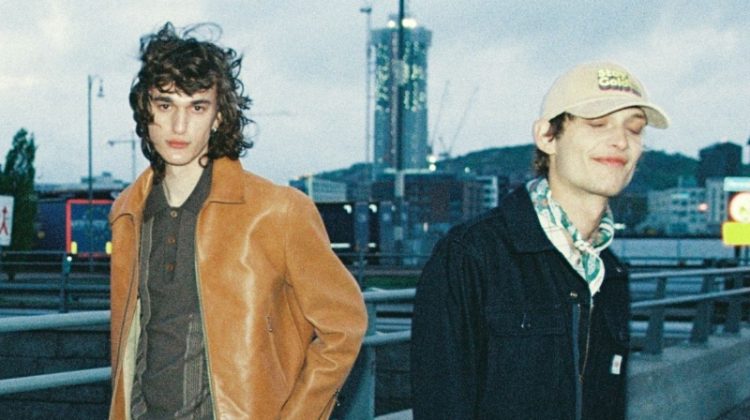 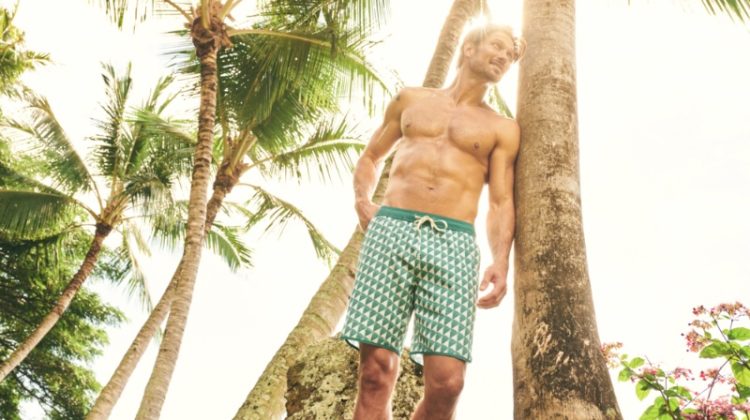 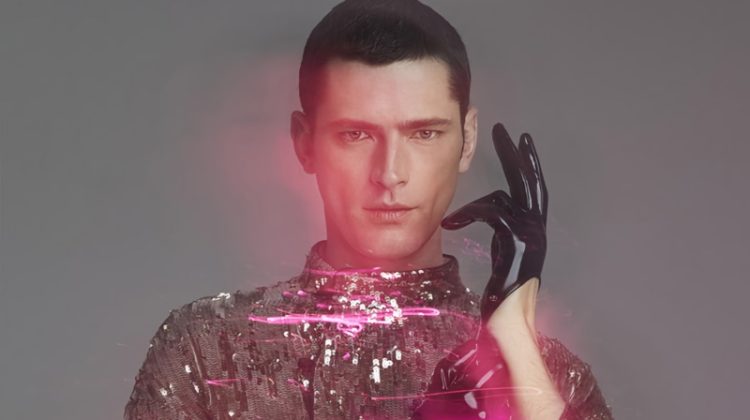 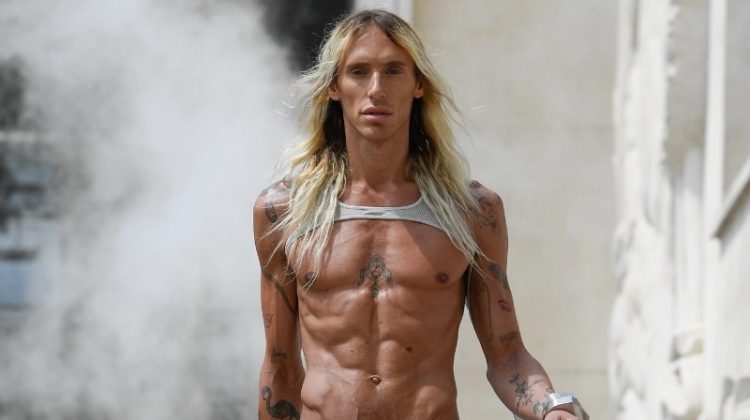 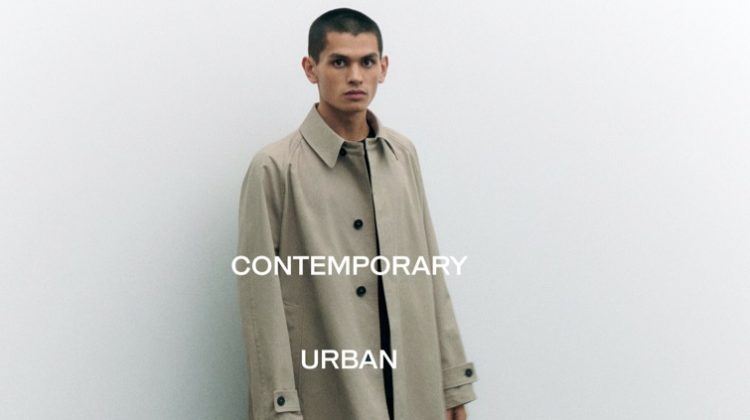 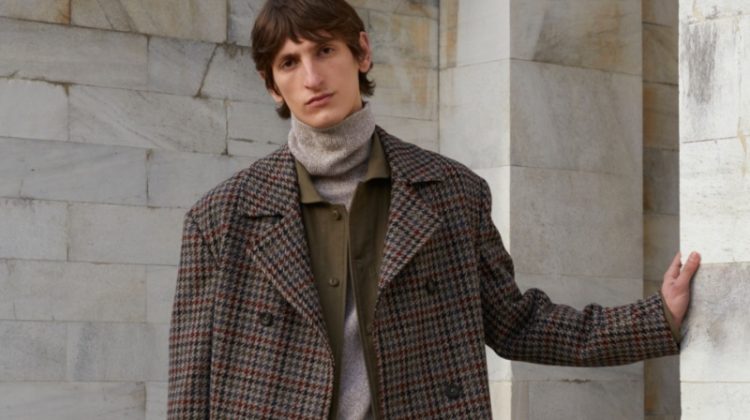