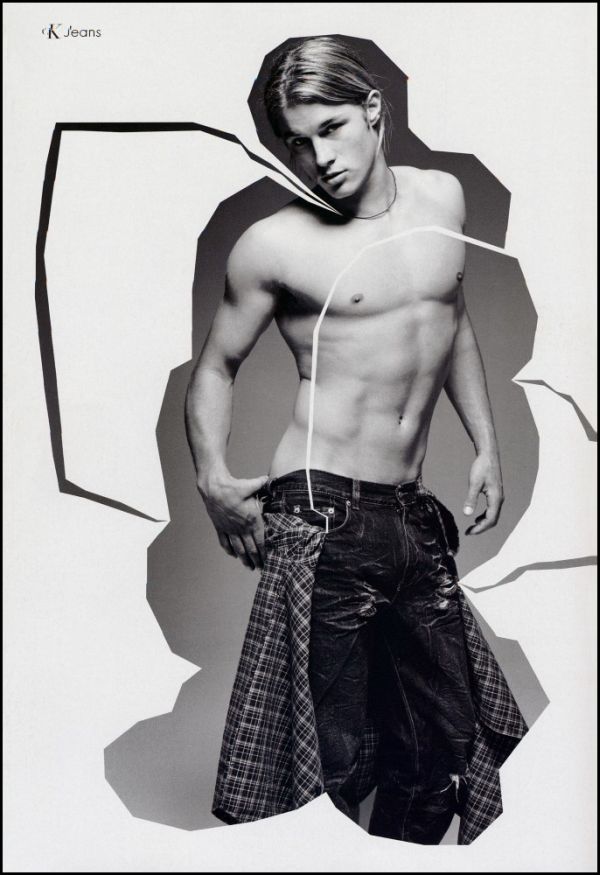 When I think of the Calvin Klein image of the early 2000’s, Travis Fimmel’s campaign for them immediately comes to mind. I believe this campaign debuted between 2001 and 2003. Fimmel’s face was everywhere and had people talking about Calvin once more. It looks like an attempt at capturing that same energy and buzz was the motivation behind Calvin Klein’s recent controversial ad campaign. It was a nice effort, but they were trying way too hard. Things like this just happen.