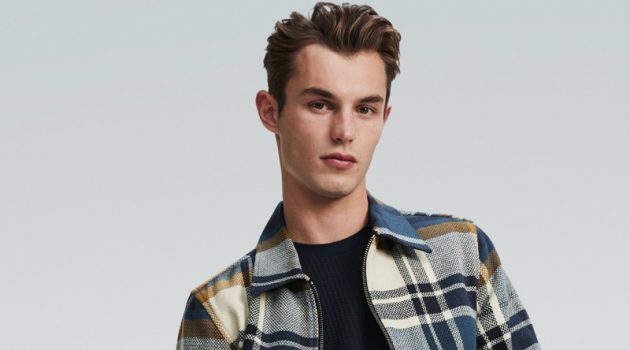 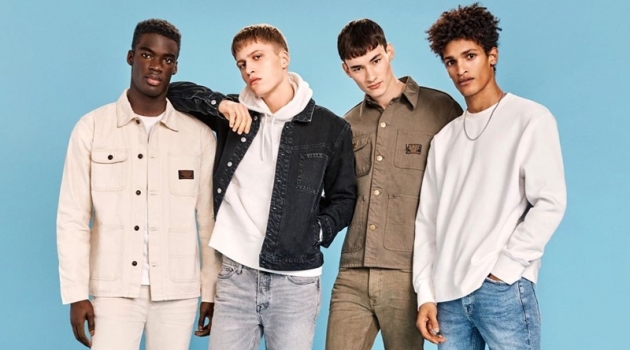 The Fabric of You: Topman Highlights Lat... 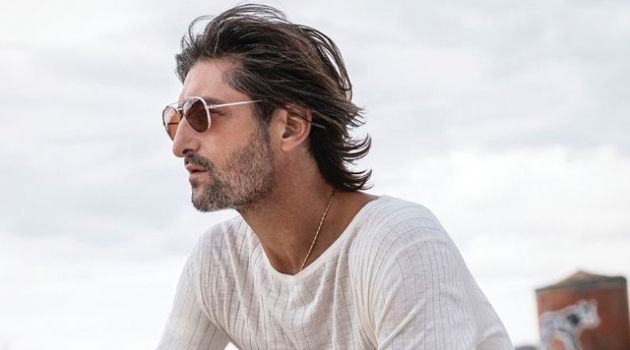 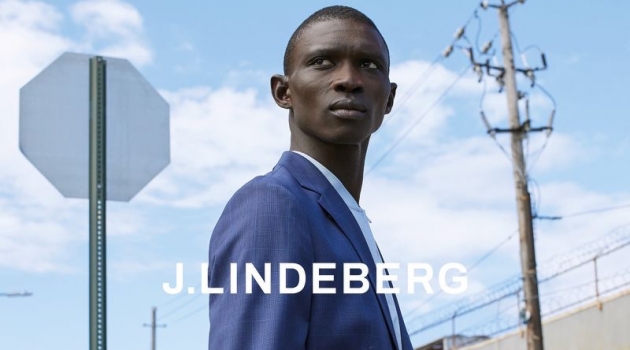 Persol launches its first collaboration in half a century by partnering with French brand A.P.C. for a special outing. A.P.C. revisits Persol’s iconic 649 sunglasses with three new color variants. A mainstay of Persol, the 649 style was designed in 1957 for tram-drivers in Torino, Italy. However, they developed a mainstream following after actor Marcello Mastroianni wore them in the 1961 film Divorce, Italian Style. Commemorating the collaboration, Persol unveils a campaign that features A.P.C. founder Jean Touitou as well as Metronomy frontman Joseph Mount.

Related: For the Sun, Not Only | Dennis, Eugenio + More Front Persol Spring Campaign 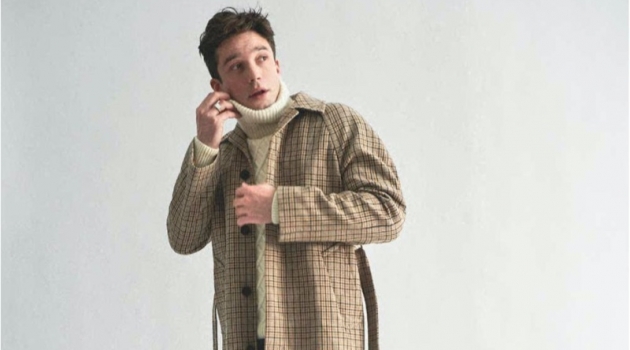 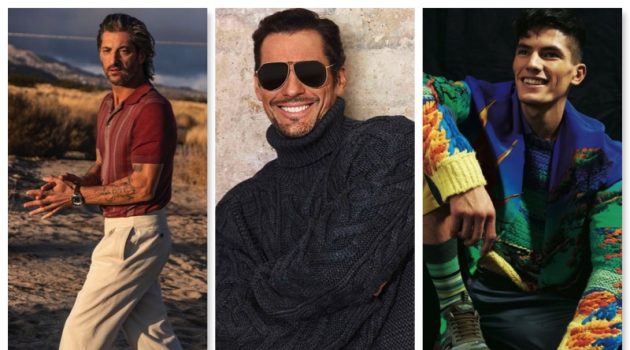 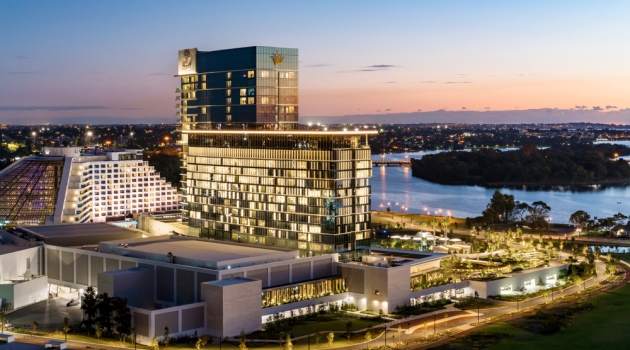