You are here: Home / Music / Panic! At The Disco Covers ‘Bohemian Rhapsody’

Queen Cover-Following the wrap of ‘The Gospel Tour’, which supported their album ‘Too Weird To Live, Too Rare To Die’, Panic! At The Disco releases a live video of their cover of Queen’s “Bohemian Rhapsody”. For the electrifying cover, Panic! At The Disco frontman Brendon Urie takes to the stage shirtless in leather pants to show off his best moves. Urie also appeared in the tenth issue of Fashionisto to talk about Panic! At The Disco’s latest album. See outtakes from the shoot by photographer Brent Chua below. 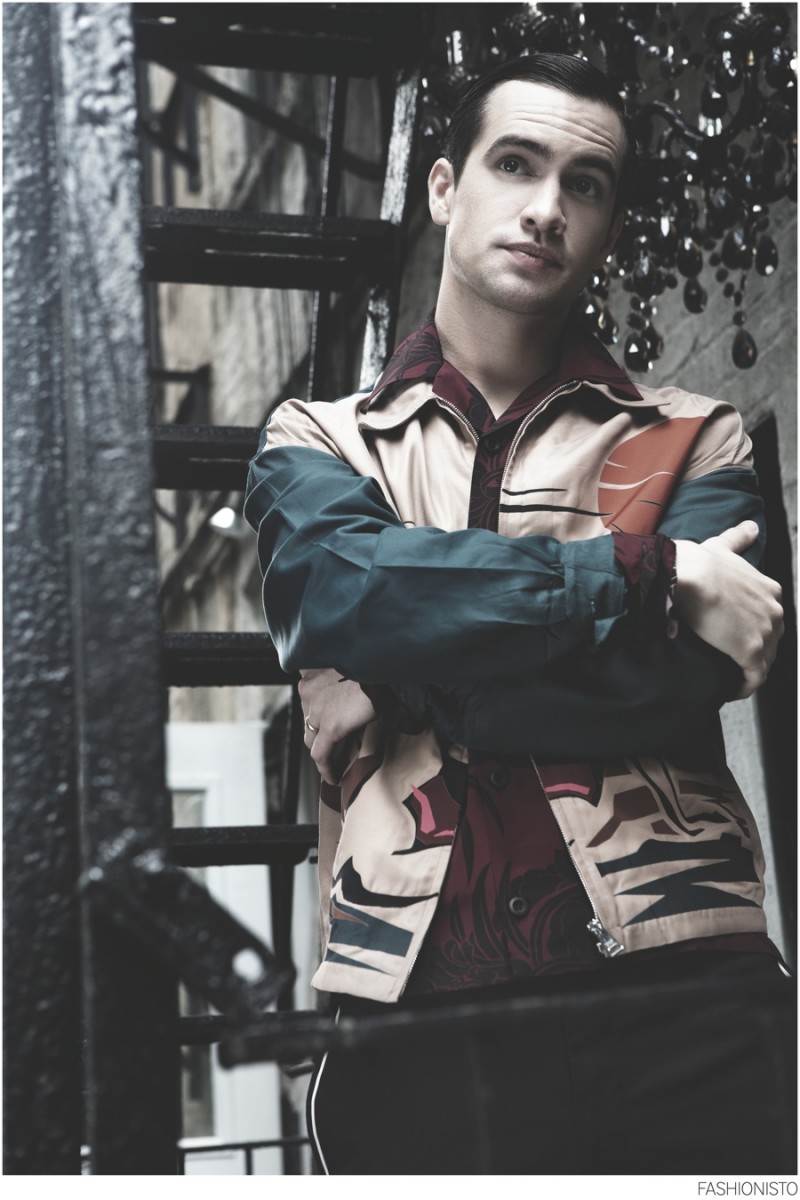 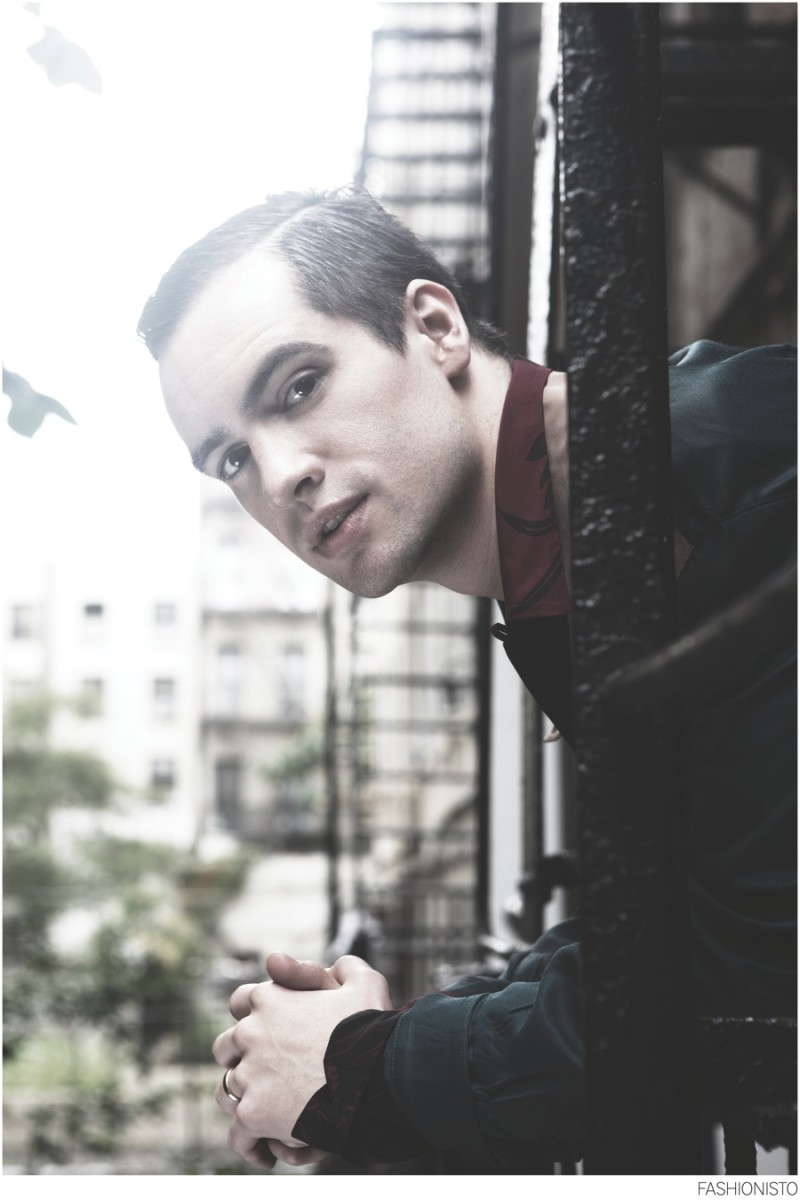 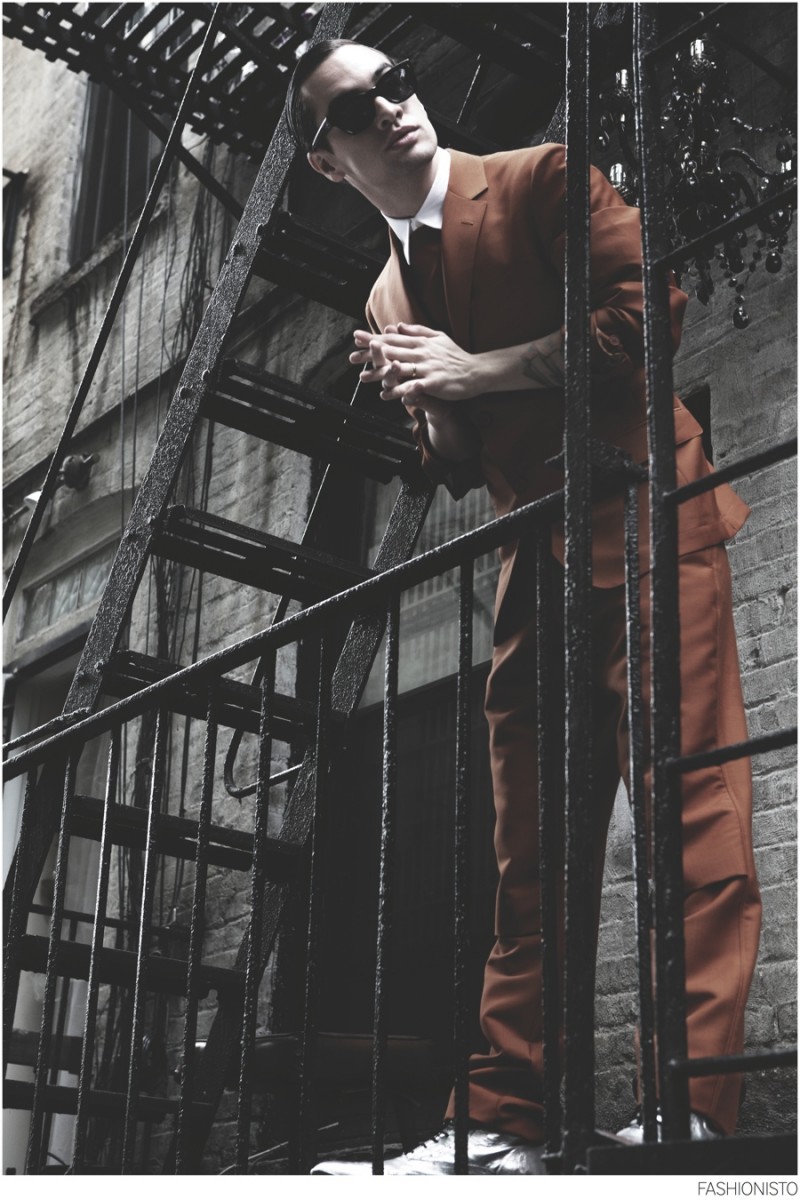