Burberry unveils its holiday 2017 campaign. The advertisement features Matt Smith and Cara Delevingne. As usual, Alasdair McLellan collaborates with Burberry. He photographs the sophisticated studio outing. Wearing festive attire for the season, Smith talks about Burberry as a brand. He shares, “Burberry has always been a brand that I have admired. From the football stands to the macs on the runway.”

Smith adds, “The chance to work with Christopher, who with his design and vision, has contributed so much to a brilliant British brand and indeed left a footprint not only on fashion but British culture itself, is a huge privilege. Working with both Alasdair McLellan and Cara Delevingne, two fashion and creative heavyweights was also very appealing, and made partnering for this campaign an easy choice for me.” 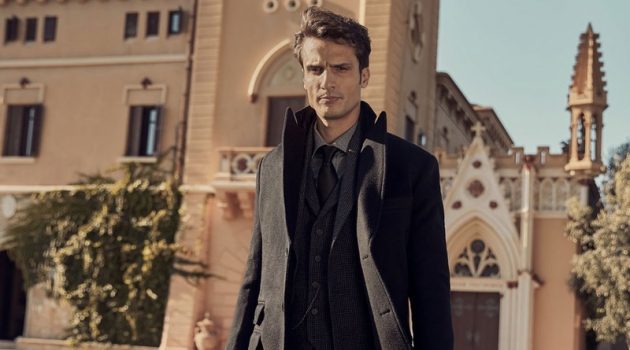 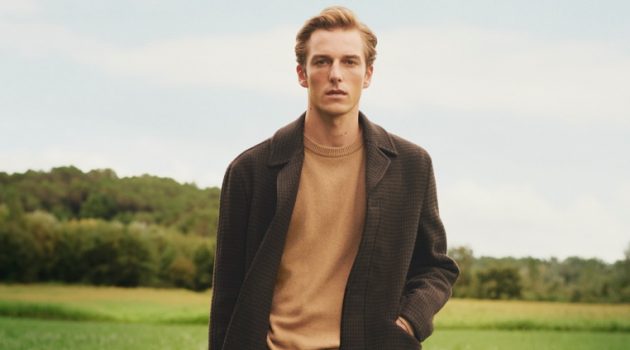