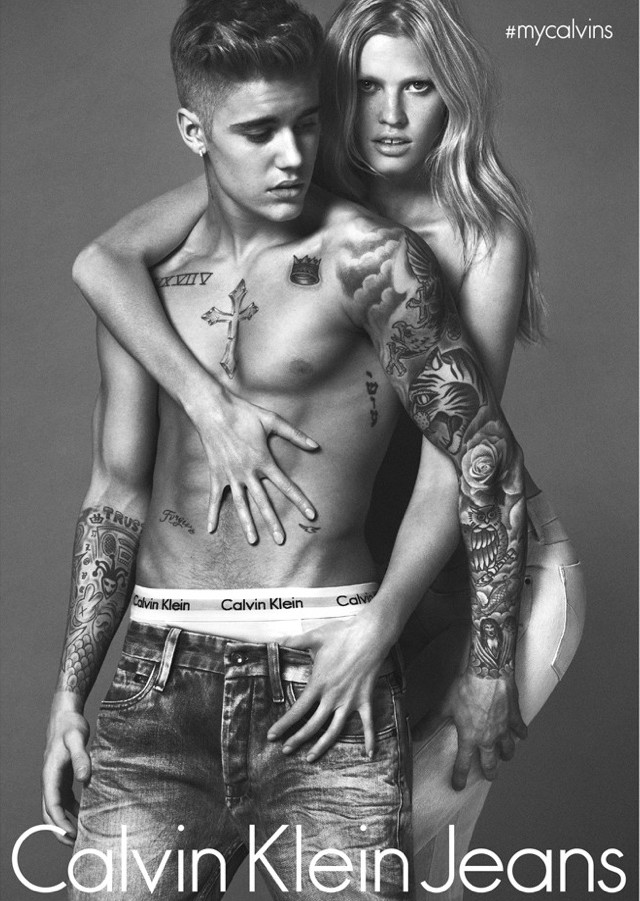 After rumors and stripping down to his Calvin Klein underwear at Fashion Rocks, it’s official. Justin Bieber is the latest celebrity face of Calvin Klein. The singer has been tapped to star in Calvin Klein’s spring-summer 2015 advertising campaign for both its Underwear and Jeans lines. Bieber’s new ads channel the energy of Mark Wahlberg’s 1990s campaign for the brand. Joined by blonde bombshell Lara Stone, Bieber was shot for the new black & white campaign by photography duo Mert & Marcus.

Calvin Klein Inc. chief marketing office Melisa Goldie shares, “Justin joins a long list of musicians, models, celebrities and fashion icons that have been featured in our global advertising campaigns. Justin’s global recognition, expressed affinity for the brand and powerful persona bring a compelling energy to our jeans and underwear brands.” Adding his own sentiments, Bieber says that he is “a longtime fan of the brand and have worn their jeans and underwear for a while, so this is kind of like a dream come true. This is the beginning of an exciting new year for me personally and professionally and being a part of this campaign has been a fantastic opportunity and experience.” Still on the horizon for Bieber is his project with Karl Lagerfeld. 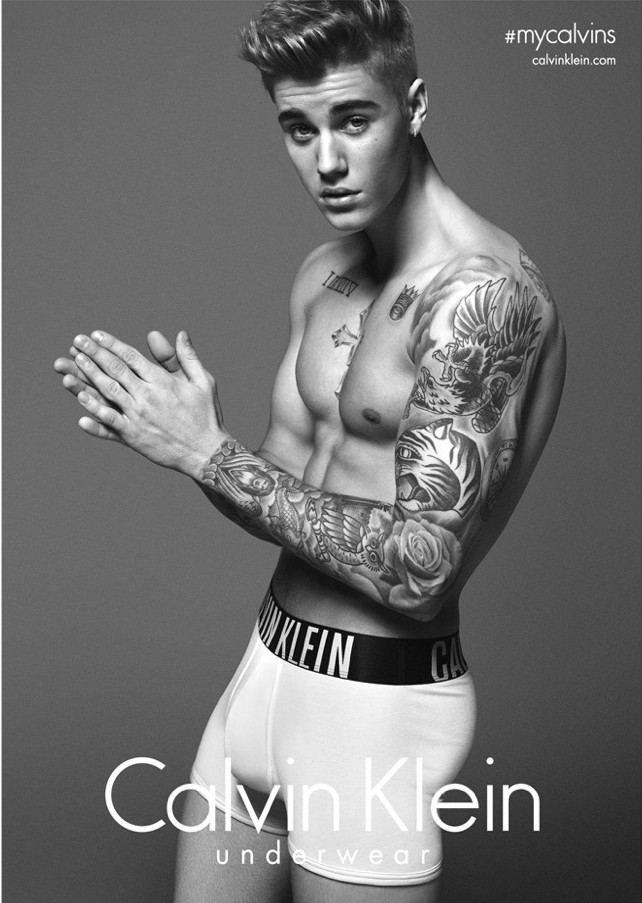 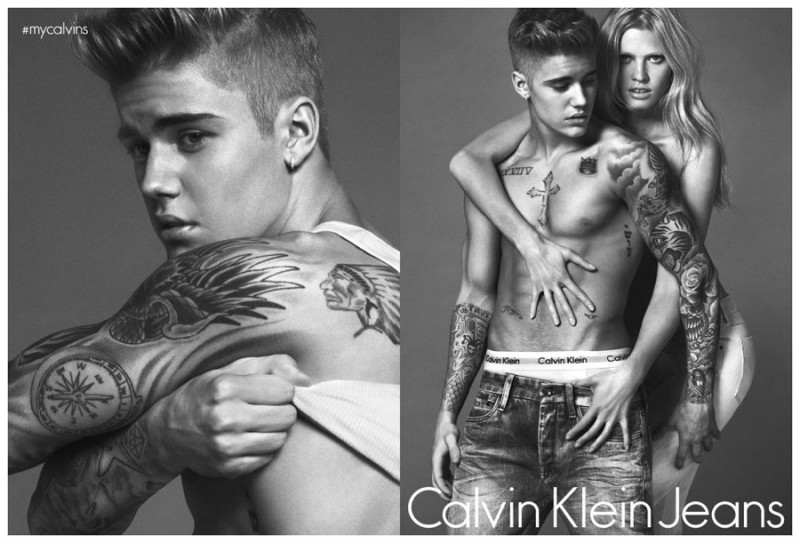 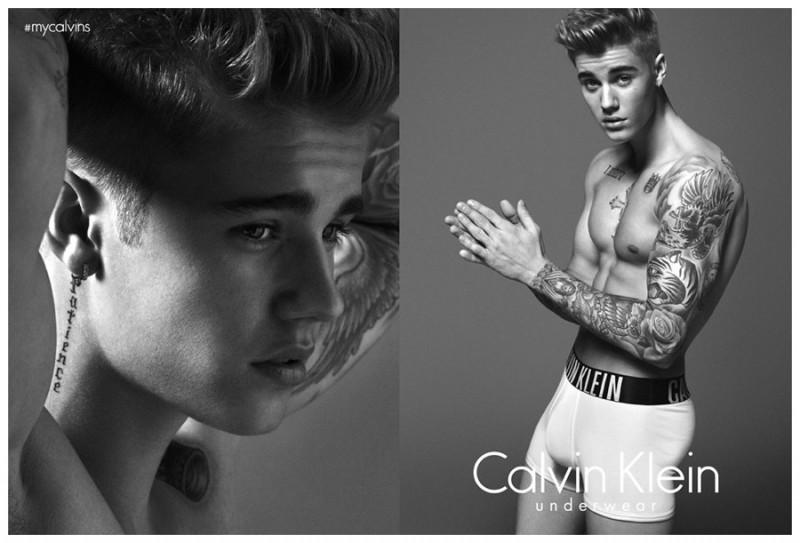