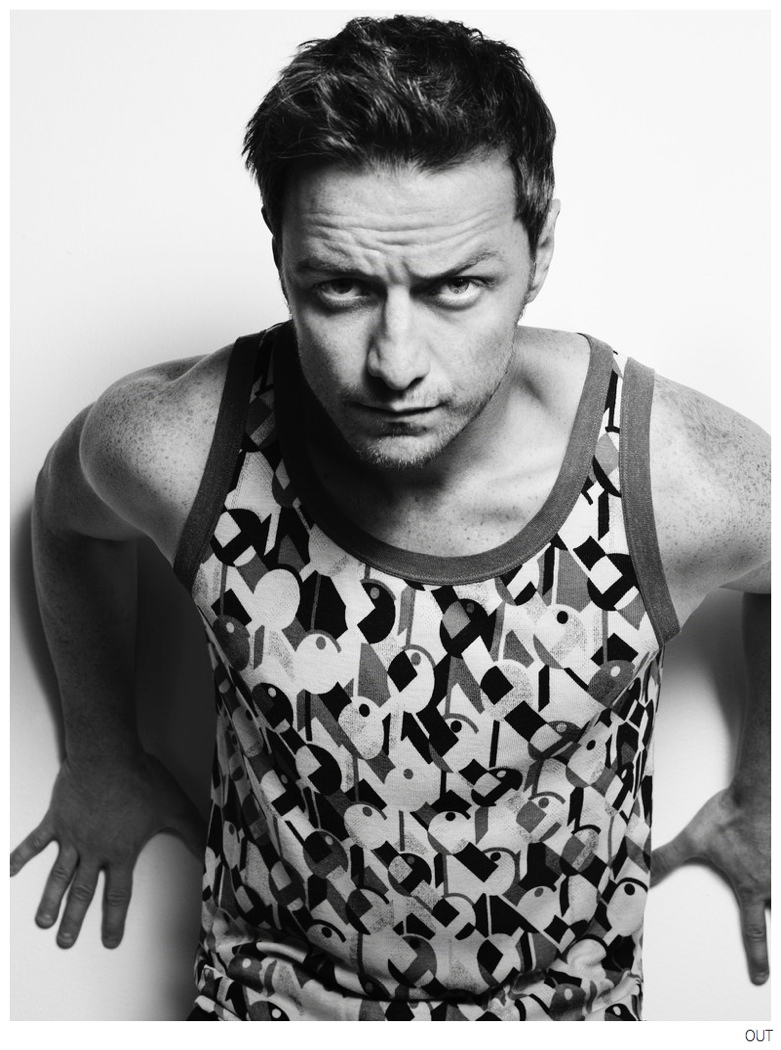 James McAvoy for OUT-Following his September 2014 Nylon Guys cover, actor James McAvoy covers the October 2014 issue of OUT magazine. Photographed by Matt Irwin, McAvoy poses for simple black & white photos. Unsurprisingly, the current face of Prada, McAvoy is featured in several pieces from the Italian label’s fall 2014 collection. In the magazine, McAvoy talks about ‘The Disappearance of Eleanor Rigby’, sharing that in 2010, “I’d just had a kid, and I didn’t want to touch a script about a couple that loses a baby.” When he was approached later about the project by director Ned Benson, McAvoy explains, “They had four or five days to save the financing and it was two years on from having my kid. It wasn’t as raw, and it didn’t seem so horrific to me at that point.” Read more at Out.com. 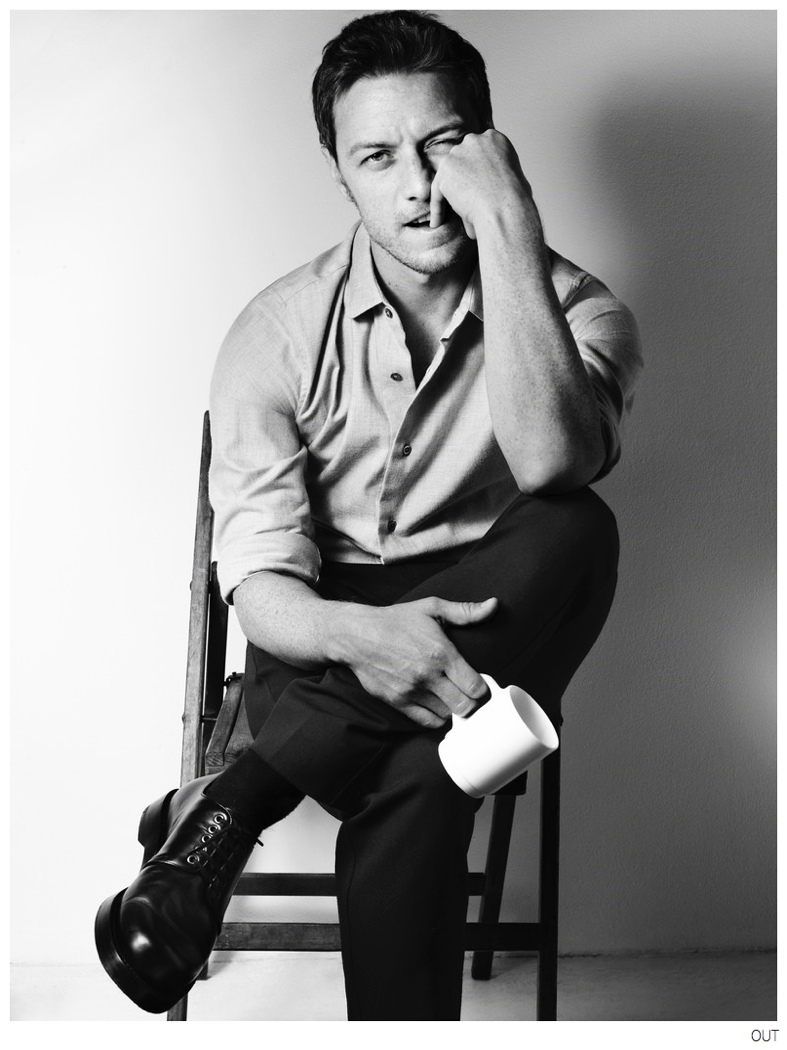 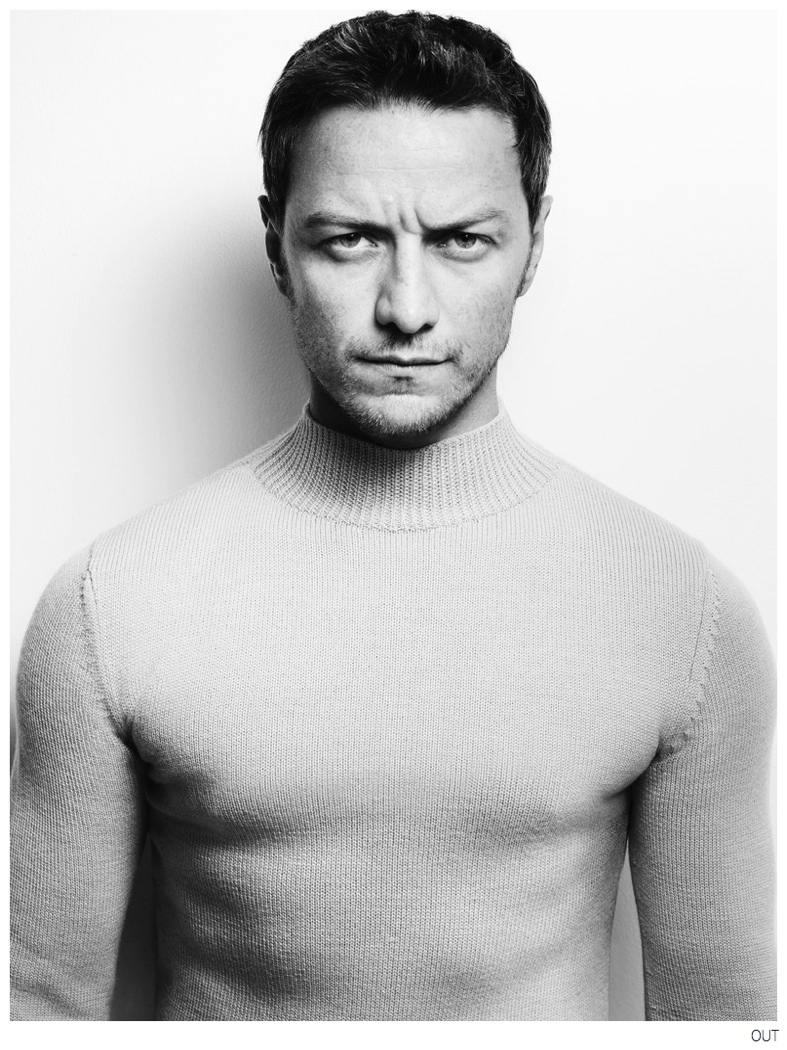 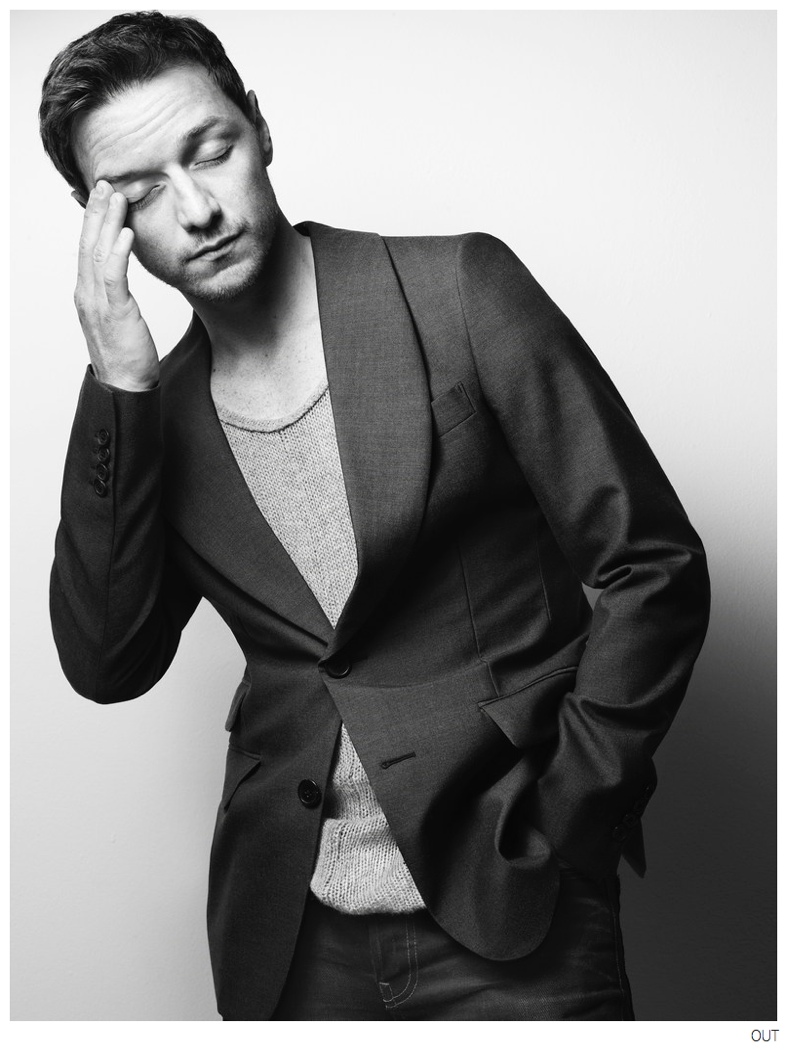 Making a statement with a fresh cut, Sean O'Pry takes the fashion world by storm as he graces Elle Men ...

After their charming story in ICON Spain last year, the dynamic father-son duo of Mark and Mark Jr. Vanderloo grace ...

Jon Kortajarena flaunts his bare assets as he goes nude for the new issue of Dust magazine. The cheeky top ...

As we enter the new year, MatchesFashion wants to remind you to upgrade your wardrobe for 2023. The luxury retailer ...

As Erik van Gils primps and preens for an upcoming social affair, the Dutch fashion model takes center stage in ...