You are here: Home / Celebrity / Jack O’Connell by Bruce Weber for T Magazine 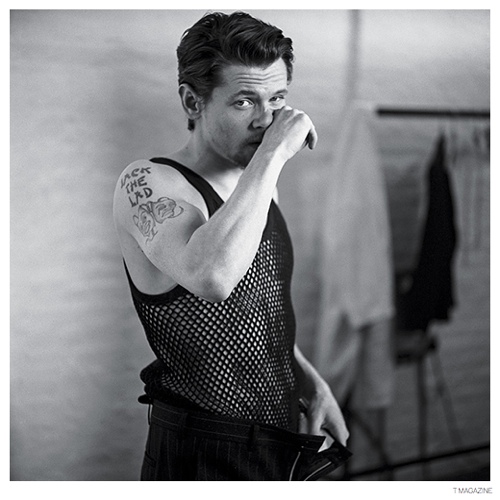 Jack O’Connell for T Magazine-Actor Jack O’Connell connects with the talented Bruce Weber for the September edition of T magazine from the New York Times. Outfitted by Joe McKenna in fall looks from Giorgio Armani, Saint Laurent and other labels, O’Connell poses for near candid images with plenty of dogs along for the ride. The ‘Skins’ actor also talks to the magazine about recent roles in ‘Starred Up’, ‘Unbroken’ and ‘Harry Brown’. Read O’Connell’s interview with T magazine at NYTimes.com. 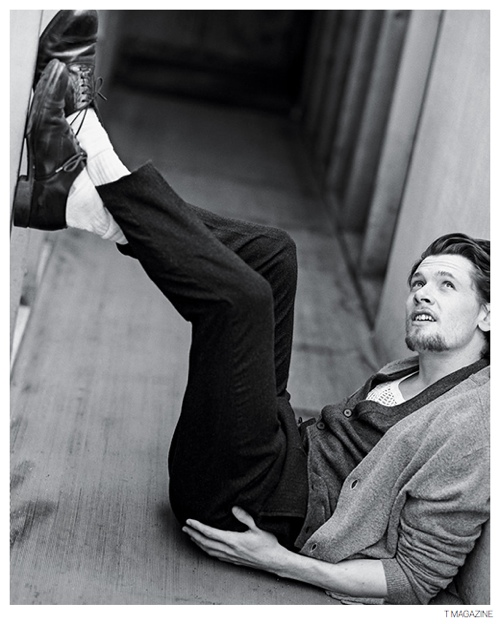 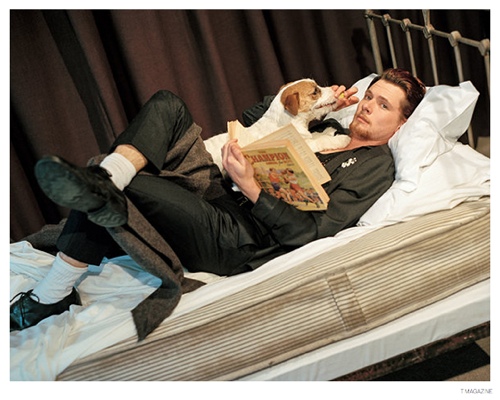 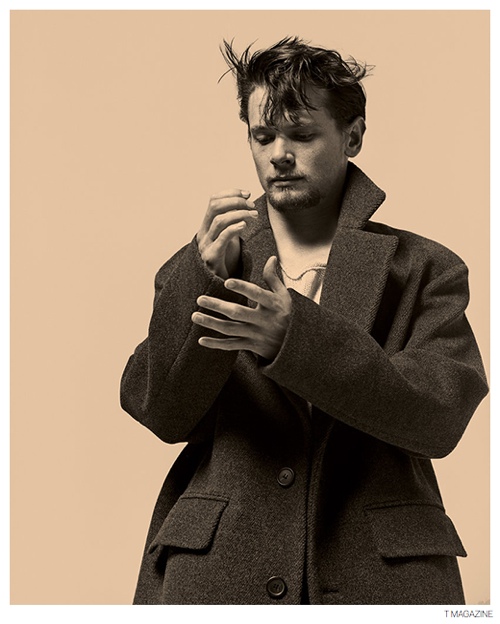 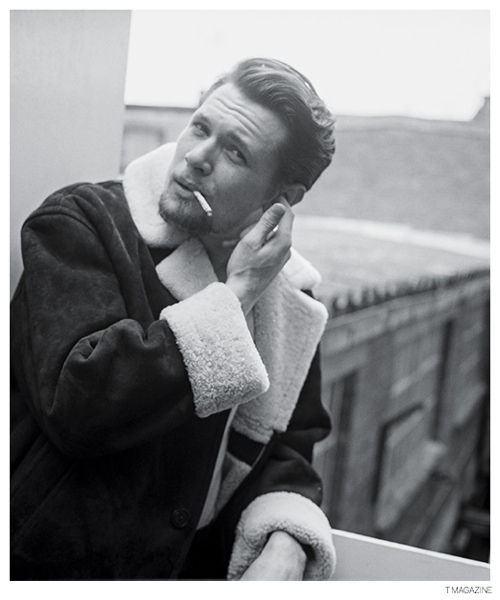