You are here: Home / Celebrity / GQ: Men of the Year Covers

2008 is almost up and that means it is time for GQ’s Men of the Year. December’s GQ features stories on their selections for most influential men. At the top of the class are critically acclaimed actor Leonardo Dicaprio, Mad Men’s Jon Hamm, record breaking gold Olympian Michael Phelps, and President-elect Barack Obama. 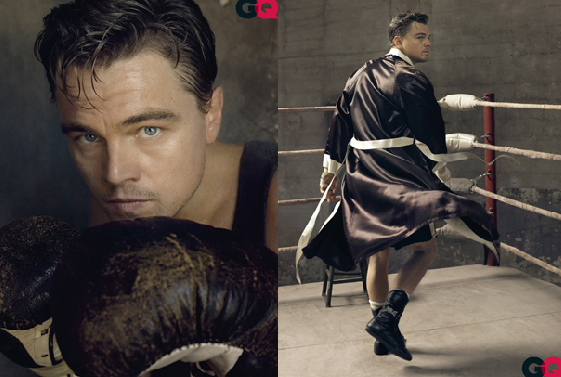 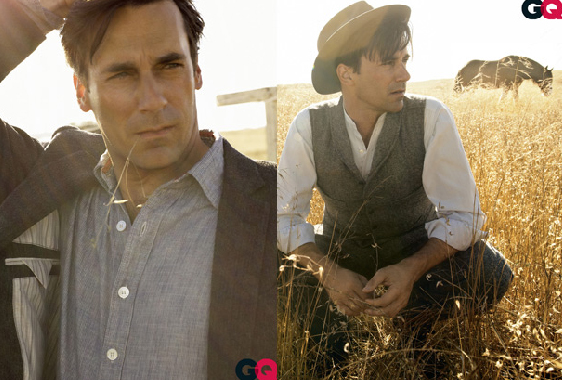 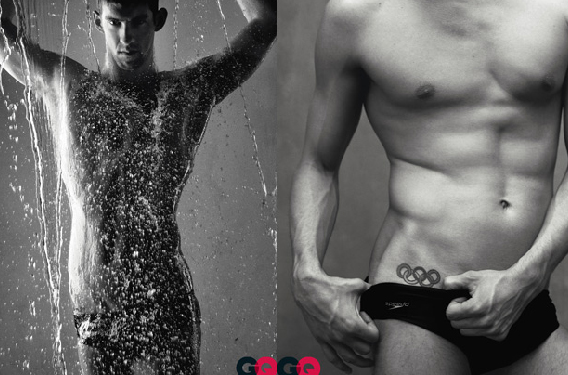 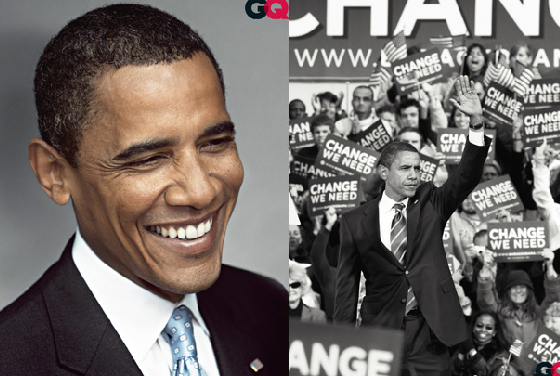 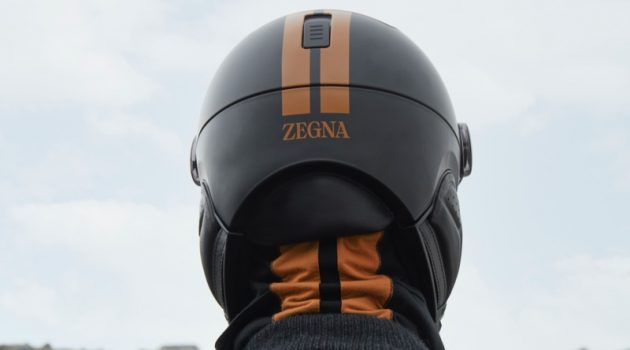 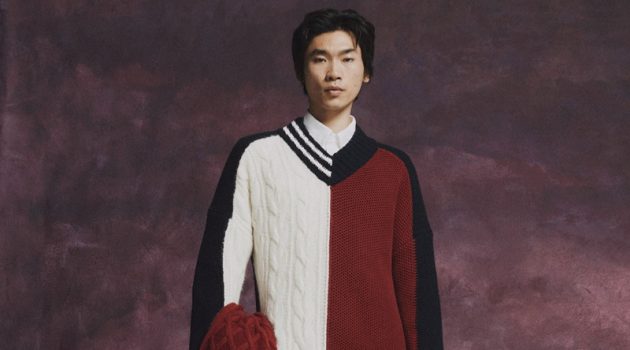 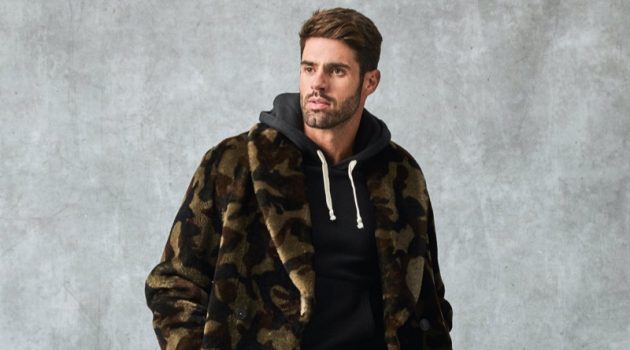