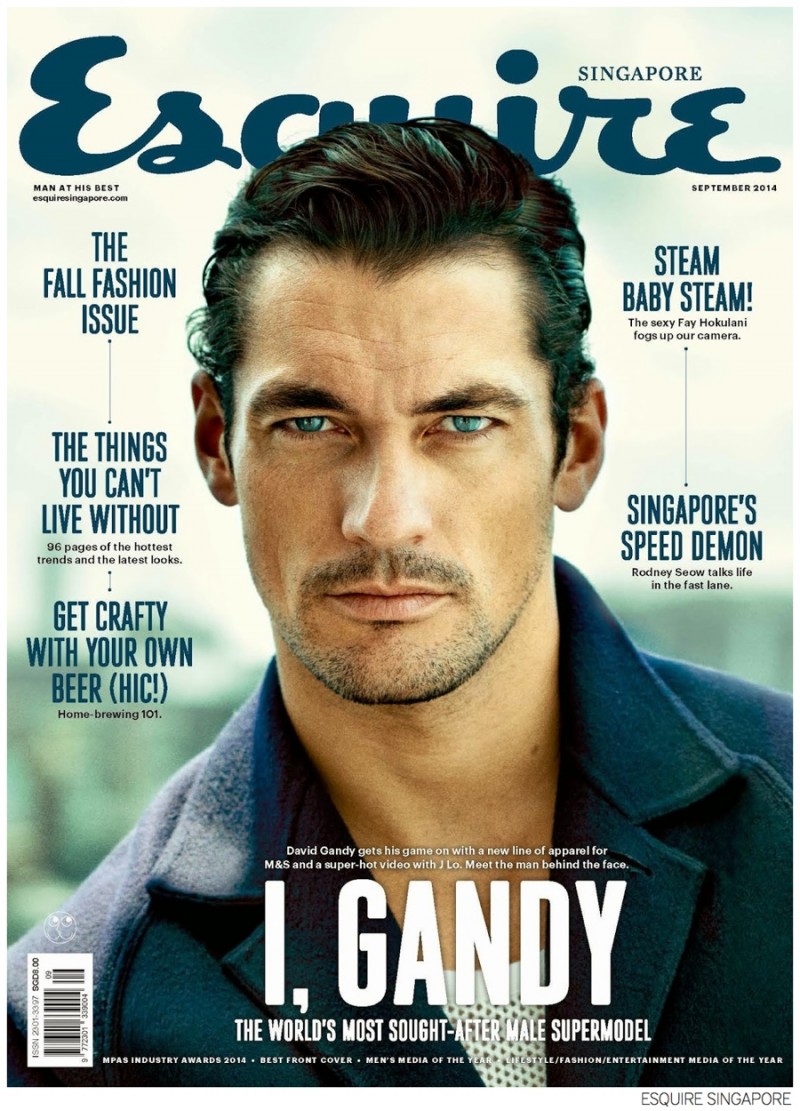 Gandy in September–Esquire Singapore looks to british model David Gandy to cover its September 2014 issue. Connecting with fashion photographer Tomo Brejc, David is captured around local hunts, wearing fall fashions from labels that include Richard James and Alfred Dunhill. Talking to the magazine about his career, David expresses, “I fit in with the fashion industry in certain ways, but in other ways, not at all. Sometimes, I think I don’t belong, but at the same time I love it as well.” 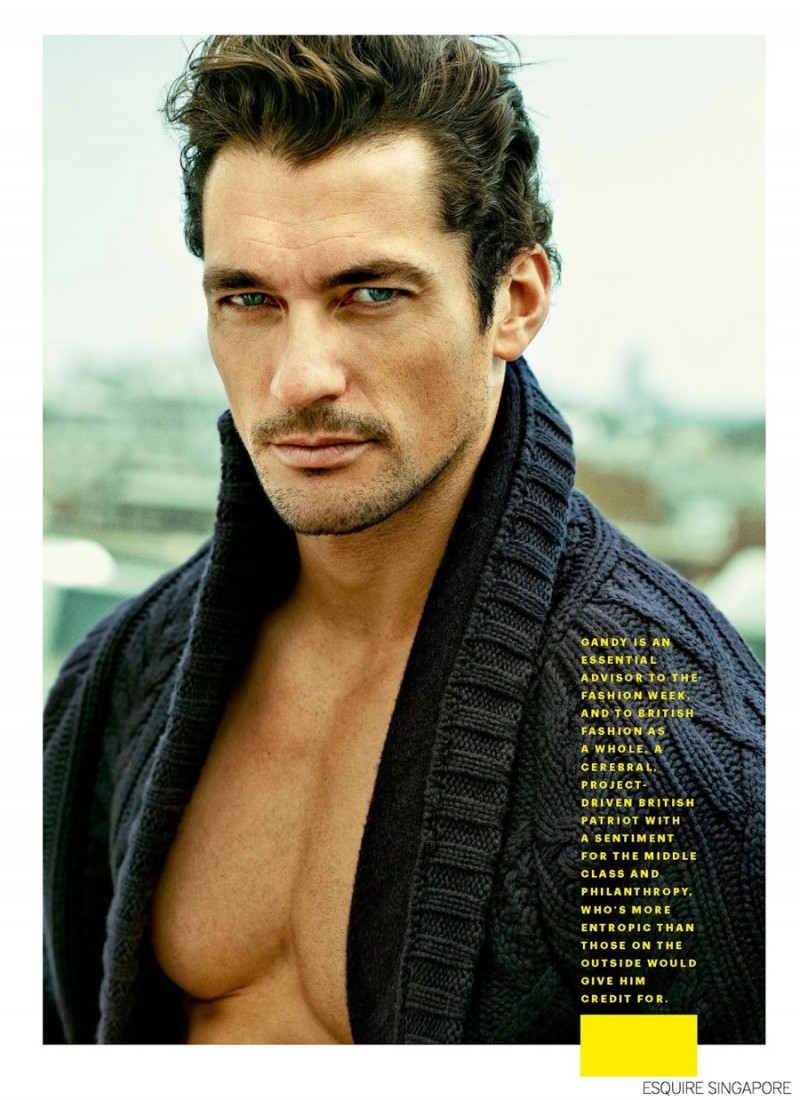 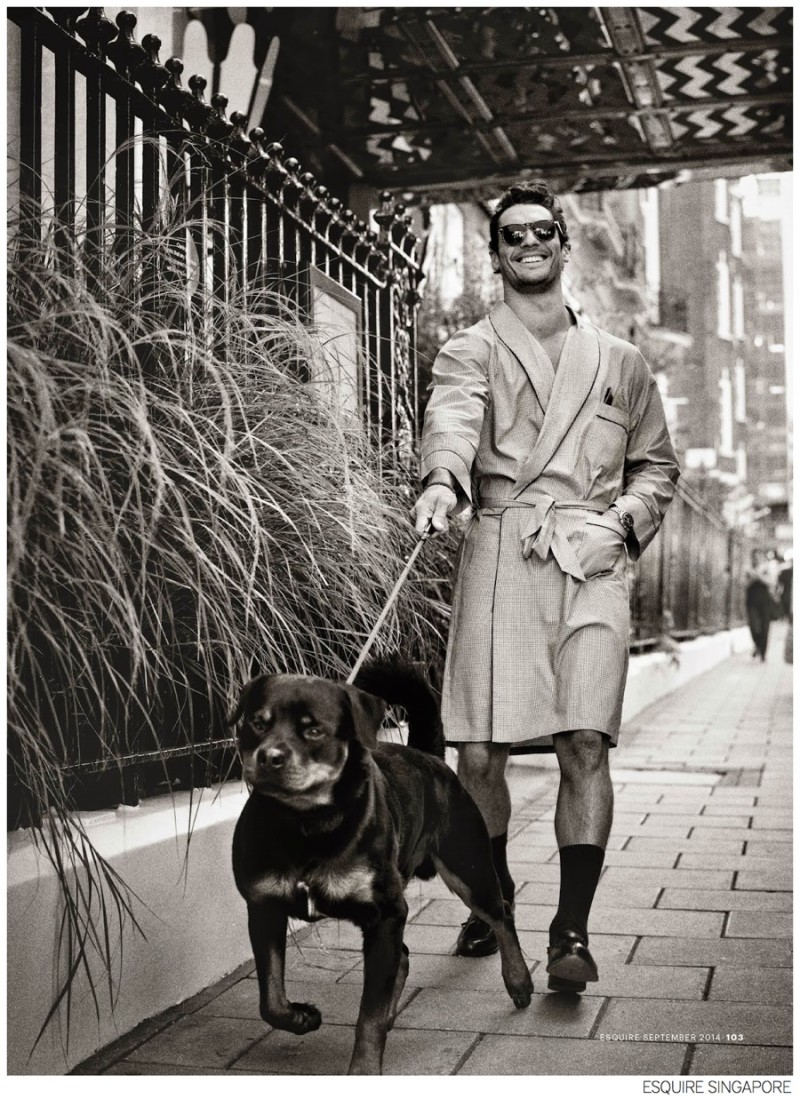 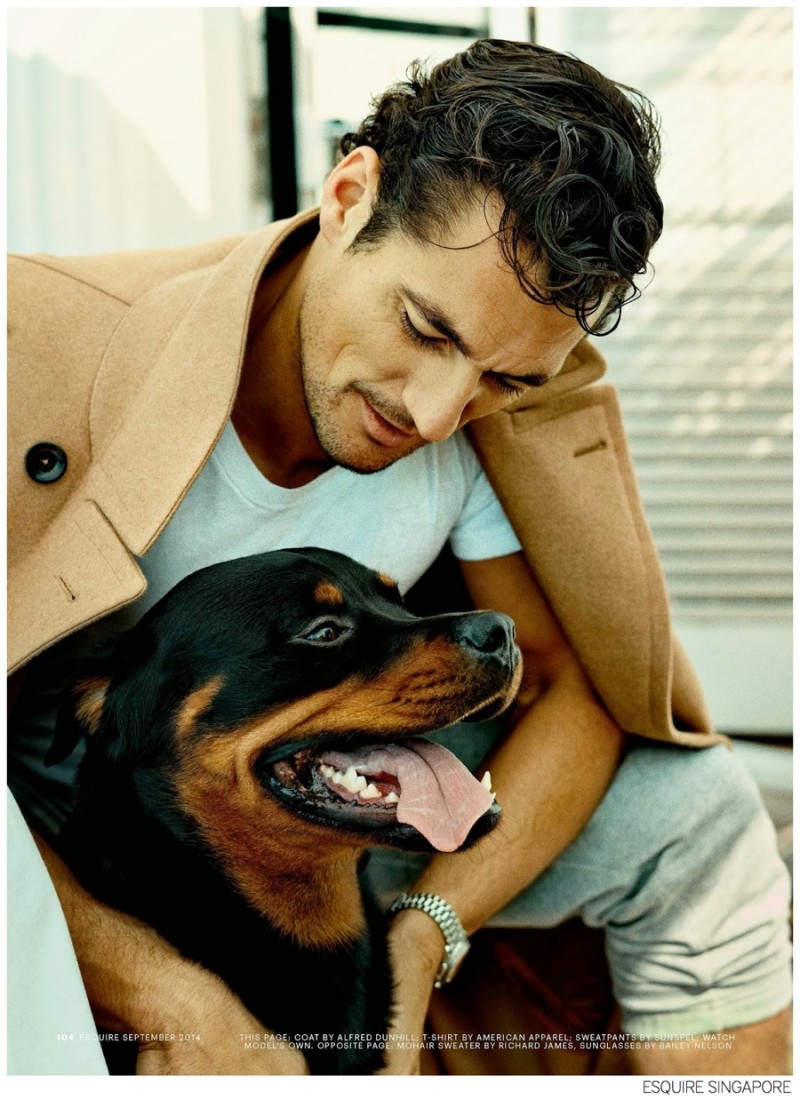 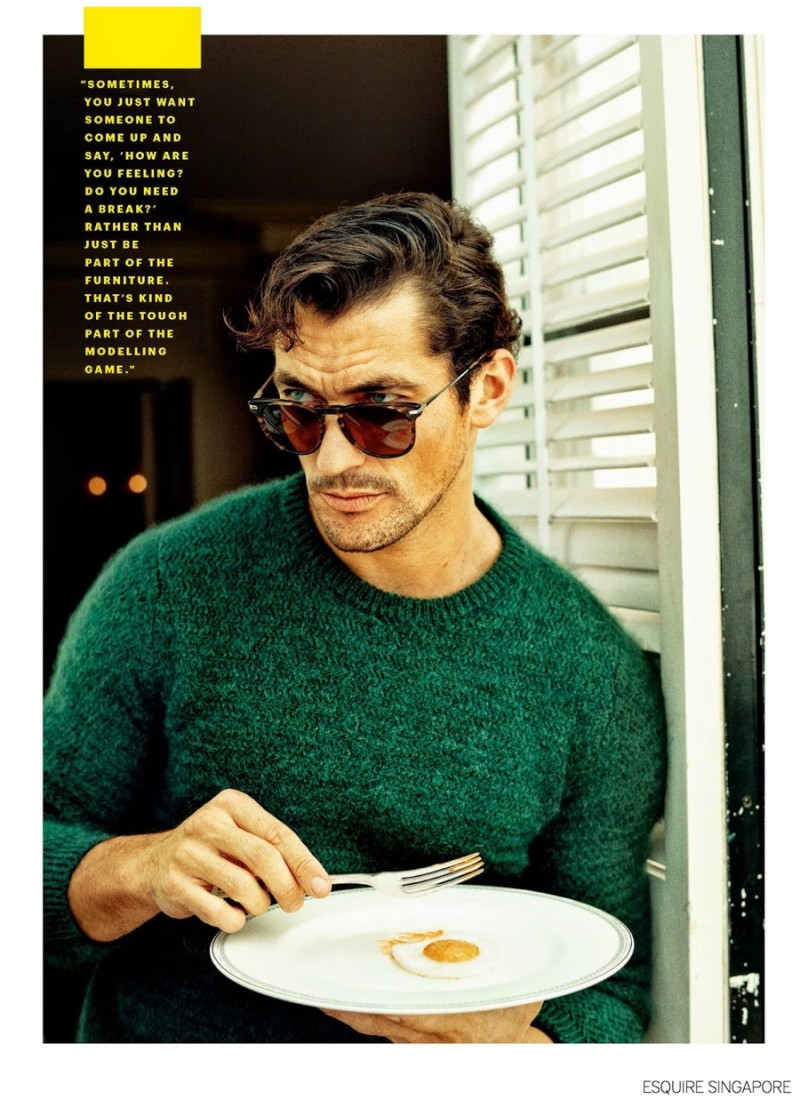 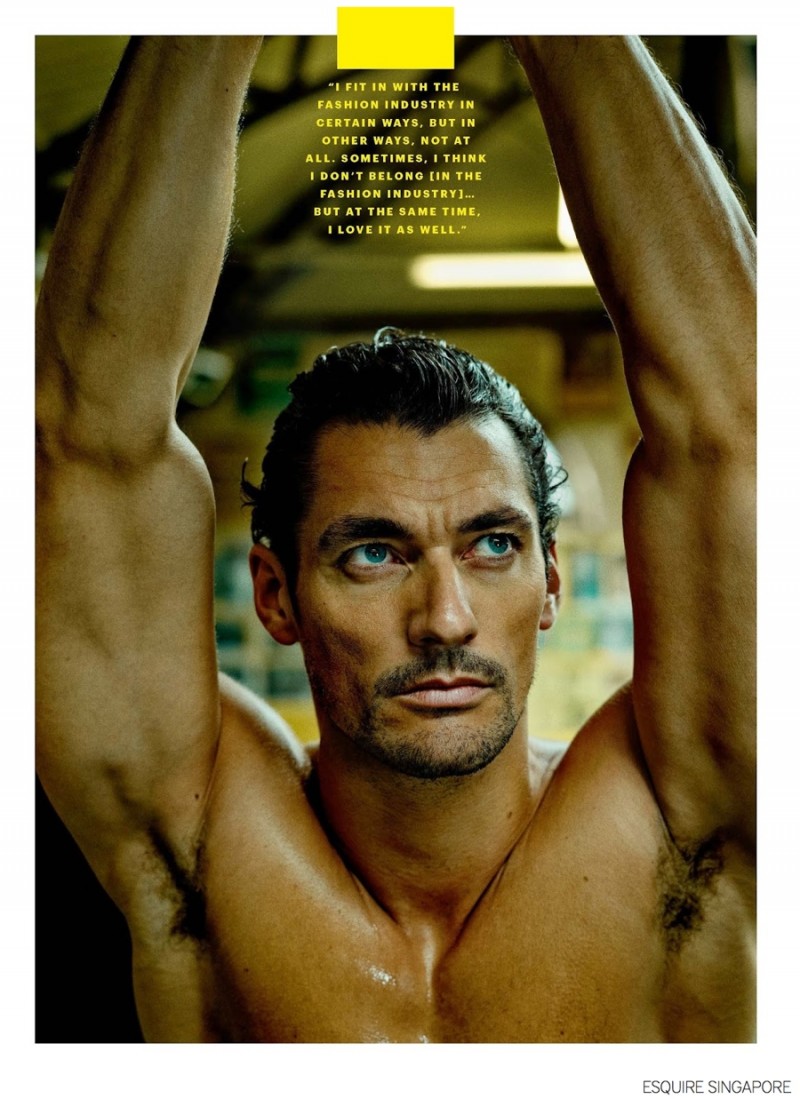