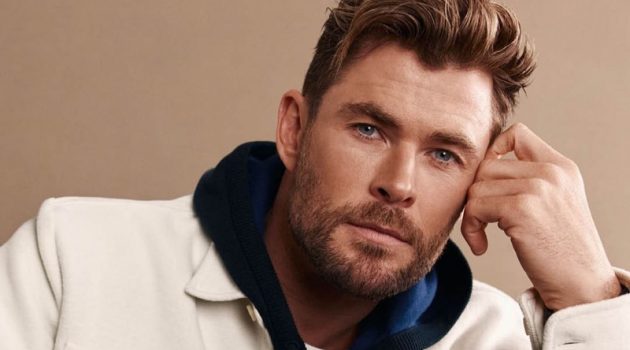 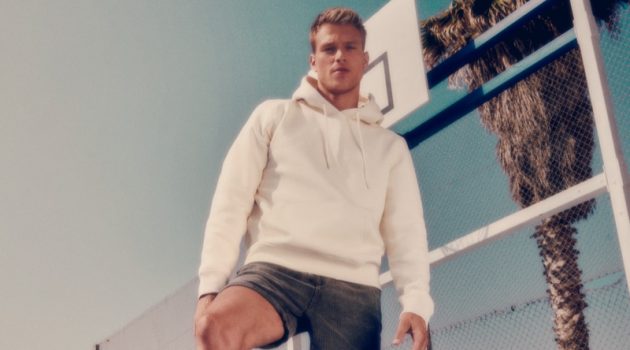 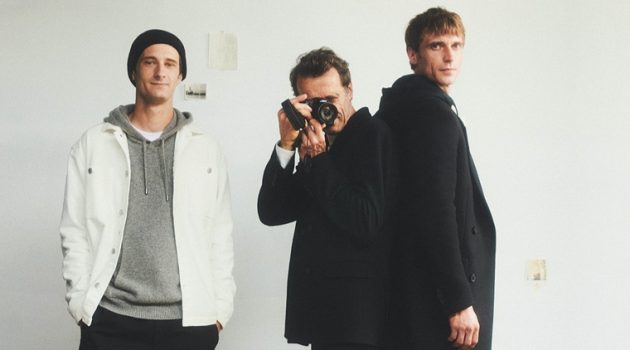 You are here: Home / Fashion / Campaigns / Daniel Craig Fronts OMEGA Campaign for 007 ‘No Time to Die’

Daniel Craig is once again in the spotlight as he steps into James Bond’s Tom Ford suits for another go as 007 in this year’s film, “No Time to Die.” Furthermore, this also marks the ninth film for the character James Bond and watchmaker OMEGA. The brand celebrates the occasion with a new campaign that features Craig as Bond.

The versatility of the OMEGA Seamaster Diver 300M 007 Edition is front and center as Bond transitions from his trademark suits and a dapper tuxedo to the likes of a casual cable-knit sweater. Moreso, Bond and his OMEGA are inseparable as “No Time to Die” sees Bond come out of retirement to help his old friend Felix Leiter. “No Time to Die” follows him on a mission to rescue a kidnapped scientist, “leading Bond onto the trail of a mysterious villain armed with dangerous new technology.”

Watch Daniel Craig as James Bond in “No Time to Die” as the movie hits theaters October 8, 2021.

Daniel Craig as James Bond in ‘No Time to Die’ 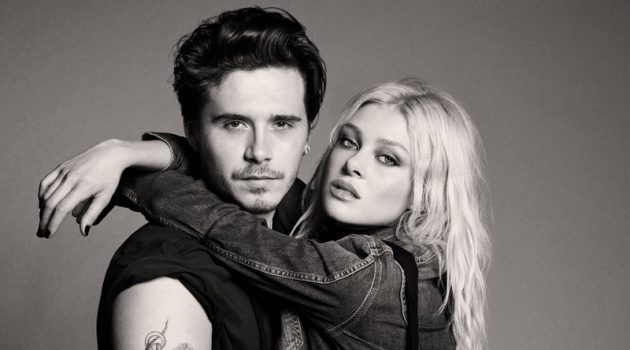 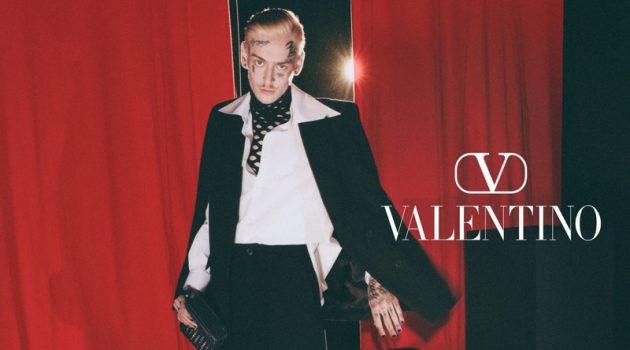 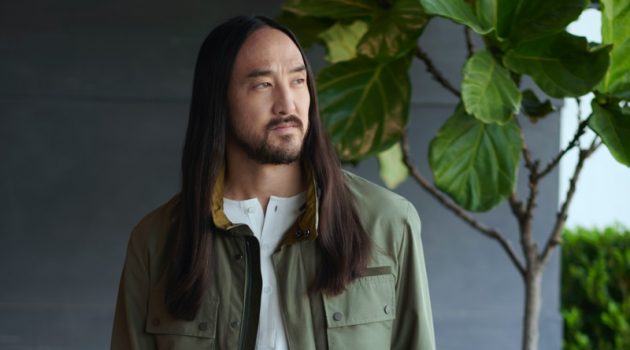