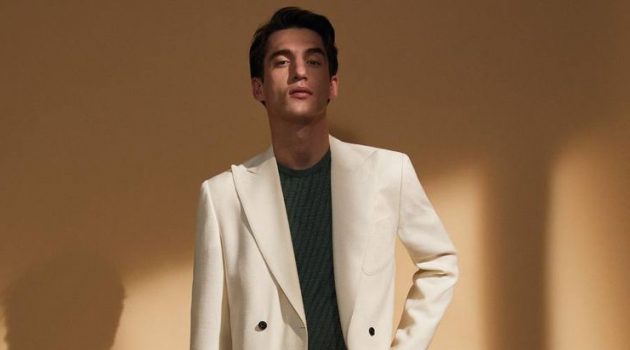 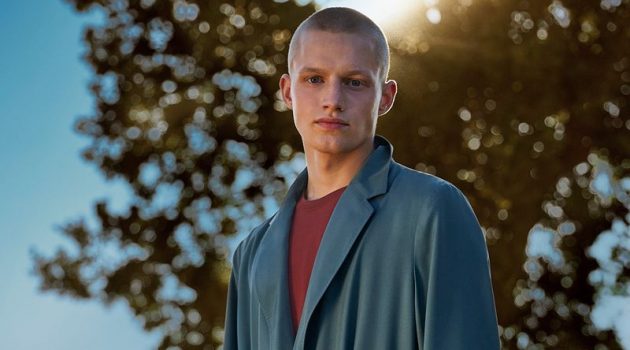 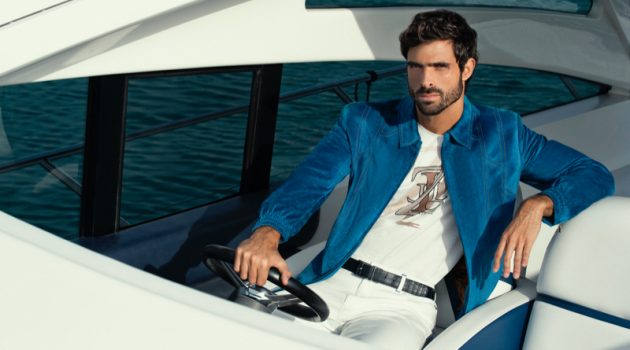 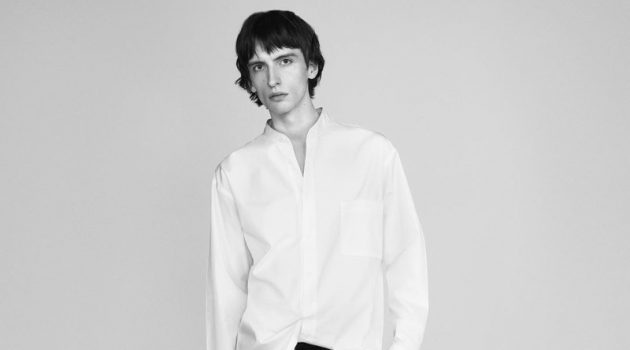 Calvin Klein is looking to outdo themselves this year as they launch Blank Canvas, a campaign that focuses on absolute minimalism. Core Calvin Klein essentials, including casualwear, denim, and underwear take up the spotlight. Meanwhile, the fashion brand has several celebrities on board for its new advertisement. First, Jacob Elordi reunites with Calvin Klein for spring-summer 2021. He’s best known for his acclaimed roles in Euphoria and The Kissing Booth on Netflix.

Sage Elsesser is a new welcomed new face for Calvin Klein. Elsesser is a multi-talented man highly known for his rapping skills. Apart from that, he is also a world-class skateboarder and a model. He has released several albums that have made quite an impact on charts all over the globe. Vinson Fraley is also part of this campaign, and he is a dancer who made the rounds on social media as he has more than ten thousand followers.

Anthony Ramos is another actor on the list of brand ambassadors for the Calvin Klein Blank Canvas campaign. He has appeared in several films, including A Star is Born, Honest Thief, and In the Heights. He also has a recurring role in the TV show ‘Hamilton.’ He is known mainly for his supporting roles. Still, it will only be a matter of time before he gets a starring role as more producers are beginning to recognize his talents. 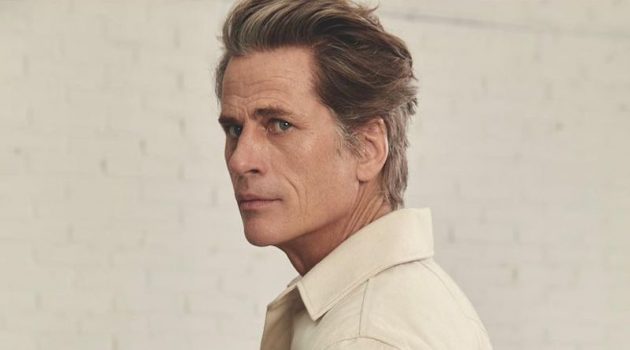 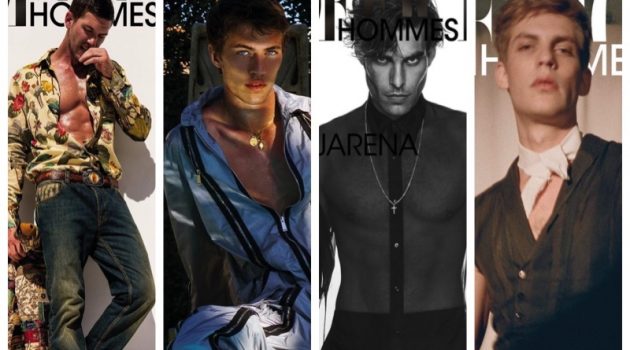 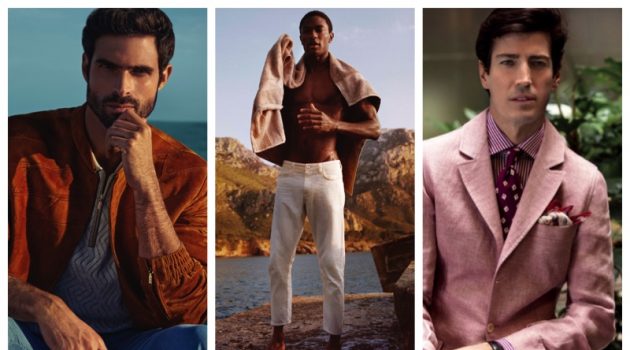