The Belgian designer brings his longtime collaborators, photographer Willy Vanderperre and stylist Olivier Rizzo along for the ride. The Andy Warhol Museum and Rubell Family Collection are central to the outing with featured works from Andy Warhol, Dan Flavin, Richard Prince, and Sterling Ruby.

Discussing the campaign, Simons shares, “It’s a celebration of Calvin Klein’s iconic underwear and jeans; acknowledging their status as Pop and showing them in the world of art.” Creative director Pieter Mulier adds, “Looks were specifically chosen from the Calvin Klein archive for the campaign; it’s both a recognition of design firsts and the photographic history of the brand that made these garments famous.” 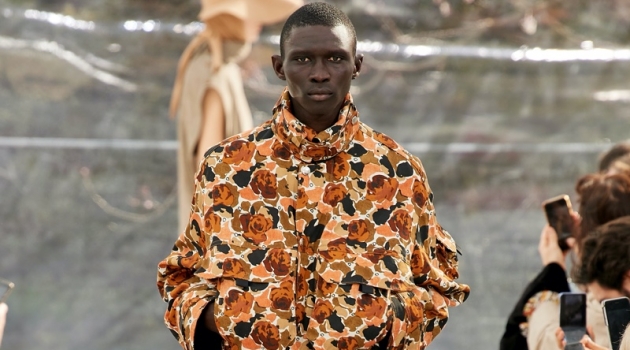 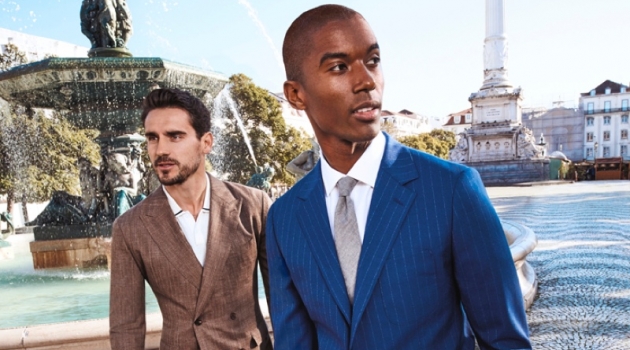