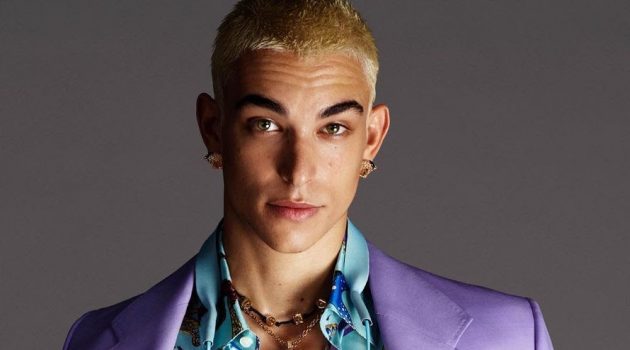 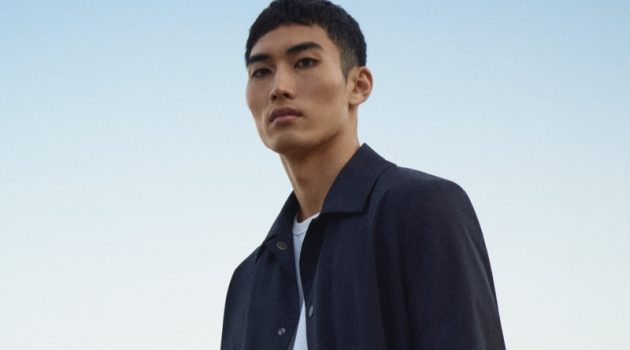 Do, Kalib & Tamel Venture Outdoors for COS Spring Campaign 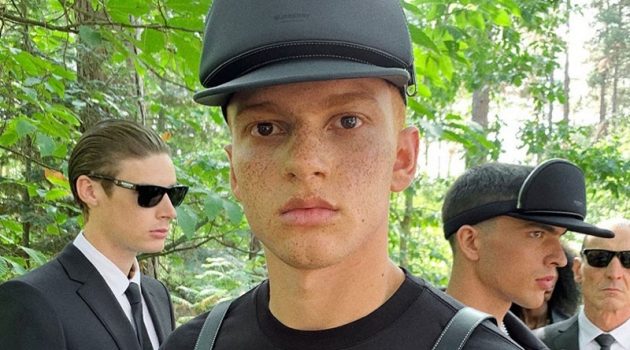 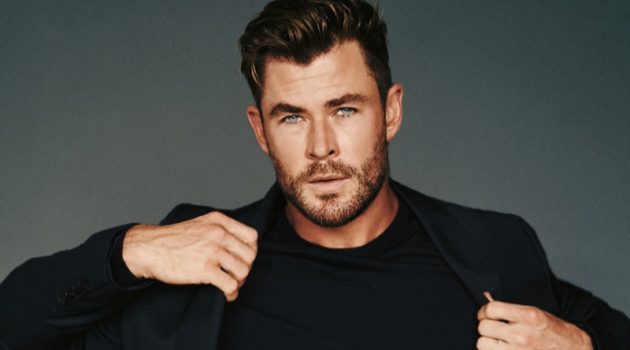 A father of two, Brad is asked about how his children are following in his model footsteps at a young age. Talking about his oldest son Hudson, Brad exclaims, “I think it’s great! Hudson loves to model, especially with Karl, who is his godfather. He has learned so much from all the travel and amazing experiences. He has a passion for it and really enjoys it, so I support it.”

Discussing his youngest son Jameson getting the modeling bug, Brad continues, “Jameson did the Chanel show in Rome, Tiffany’s Holiday Campaign and two Lands End shoots. He loves modeling, just like his brother and I. It must be in the blood.” Read more on DaMan.co.id. 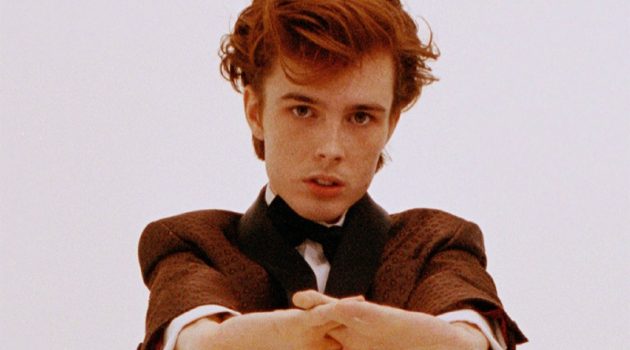 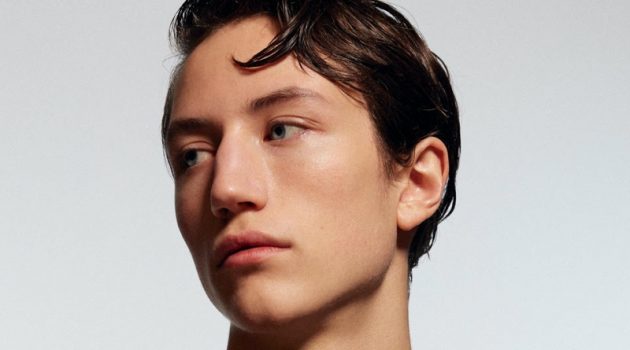 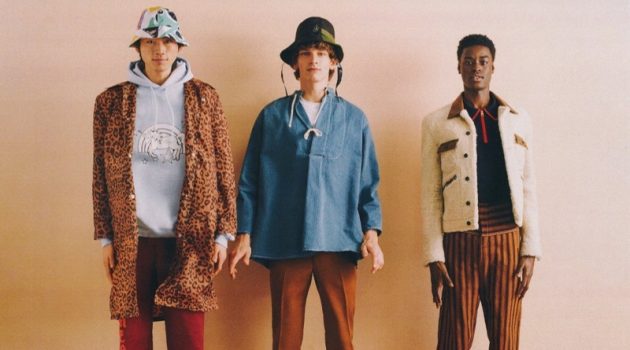 Express Yourself: Hidetatsu, Erik & Babacar Inspire in Styles for MatchesFashion