If you thought 2015 was the year of Lucky Blue Smith, you haven’t seen anything yet. The American model stars in yet another editorial, connecting with Da Man Style. Photographed by Mitchell Nguyen McCormack for the story Pretty Shades of Blue, Lucky is styled by Sean Knight. The top model embraces this season’s floral prints and soft silhouettes for quite the fashion editorial.

Talking to the magazine about the effect social media has had on models and their careers, Lucky responds, “I think it’s definitely helped models to be active on social media, but it’s also helped designers as well.” He continues, “Being on social media doesn’t always have to mean losing your privacy: Just because you’re on it, it doesn’t mean you have to let everyone know everything about you.” Read more on DaMan.co.id. 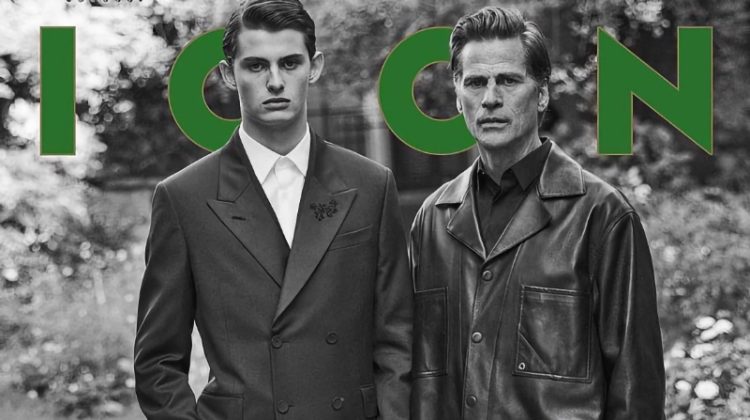 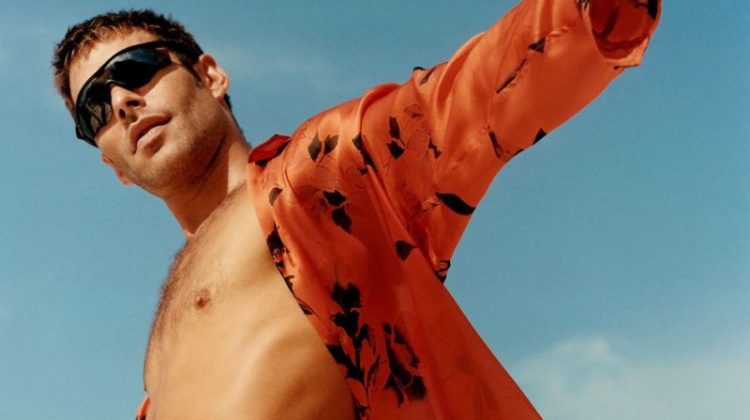 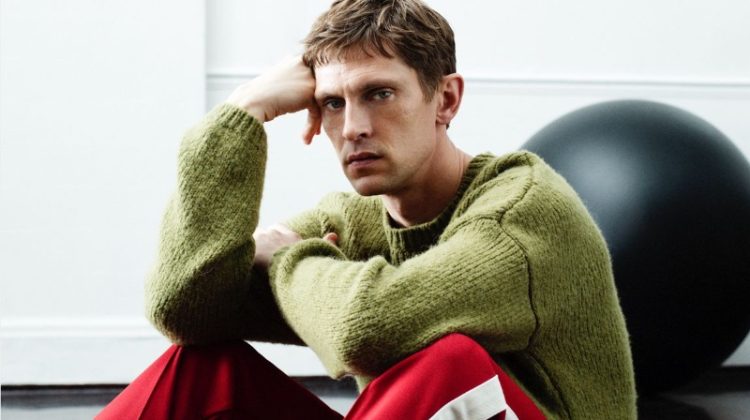 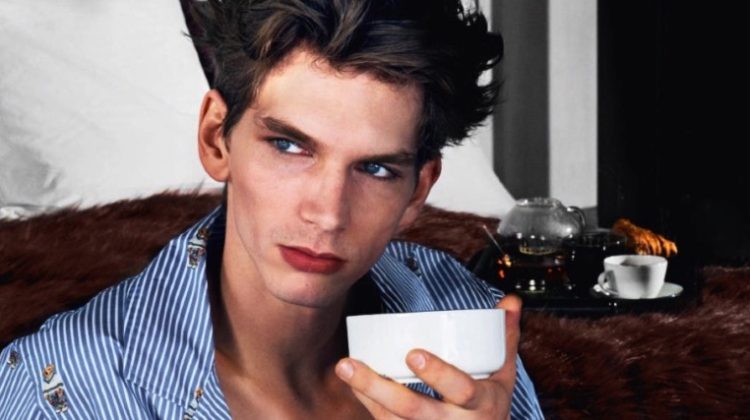 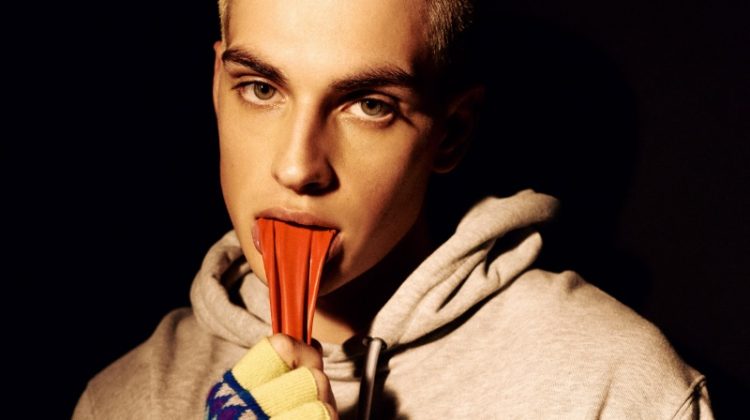 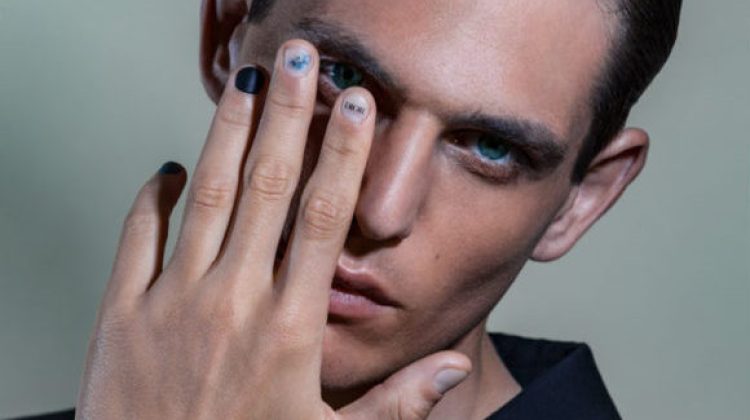 L'Officiel Baltics revealed a stunning showcase of modern male beauty with their new story, "The Myth of Men." After a ...
Read More