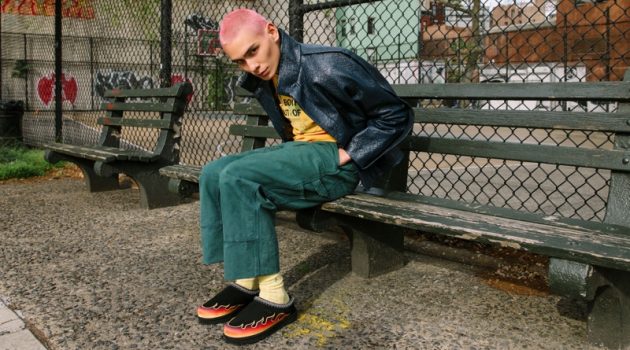 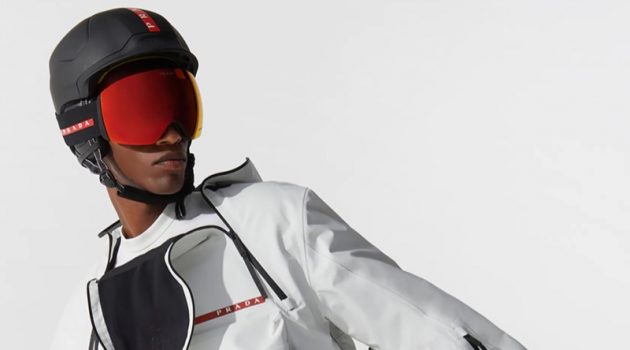 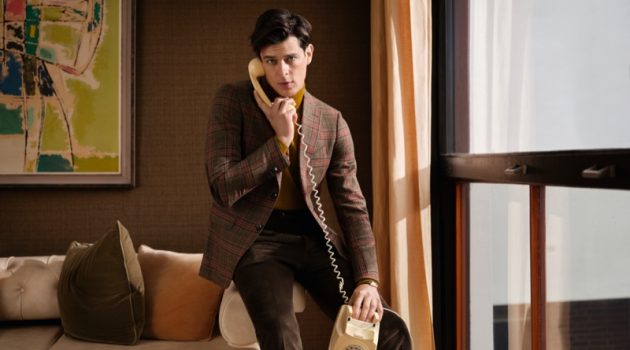 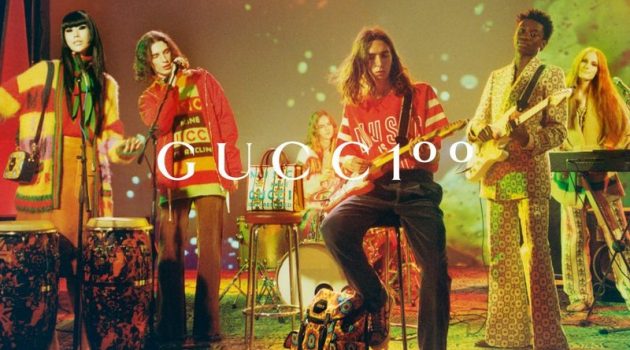 “It is slim for a diving watch which I really like–and it’s a very stylish thing: I can just wear it at home with a jumper as well as with a wetsuit,” says Cumberbatch. “Because it’s so understated and elegant, I can wear it for everything–in the sea or on a bicycle, at a photoshoot or just chilling out.”

After all, the Jaeger-LeCoultre Polaris Mariner Memovox isn’t like any other watch. The impressive engineering and incredible features of the timepiece are what stand out to Cumberbatch the most. The 45-year-old actor discusses the watch’s Memovox alarm movement: “The alarm is perfect, especially compared to a digital alarm, as it’s a lot softer and quieter–and if you’re wearing it gives a very gentle vibration, which I really like.”

Furthermore, the Jaeger-LeCoultre Polaris Mariner Memovox speaks to Benedict Cumberbatch’s inner geek. “It functions at a 300-metre depth, which is well beyond most recreational and commercial dives, and it must have taken a lot of effort to have something that is resistant to that much pressure and that much depth still visible with the transparent back. It’s a mightily impressive bit of engineering and yet it’s still incredibly sleek for a diving watch.” 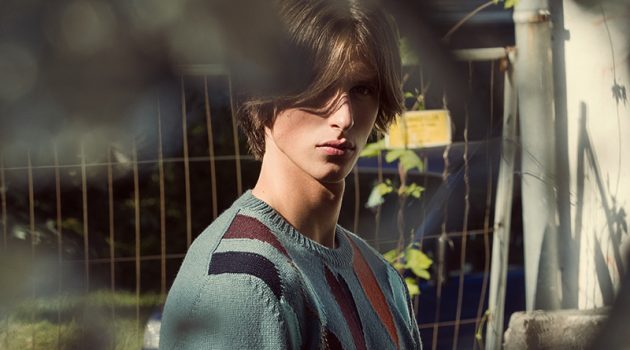 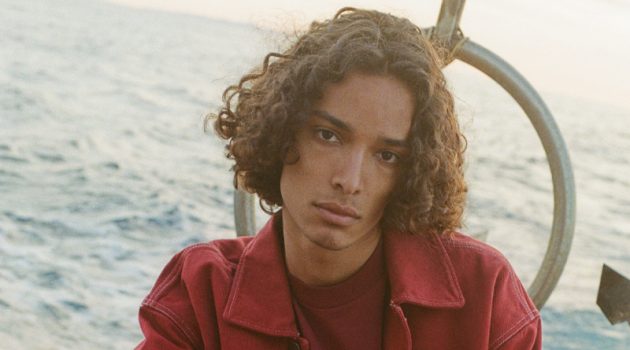