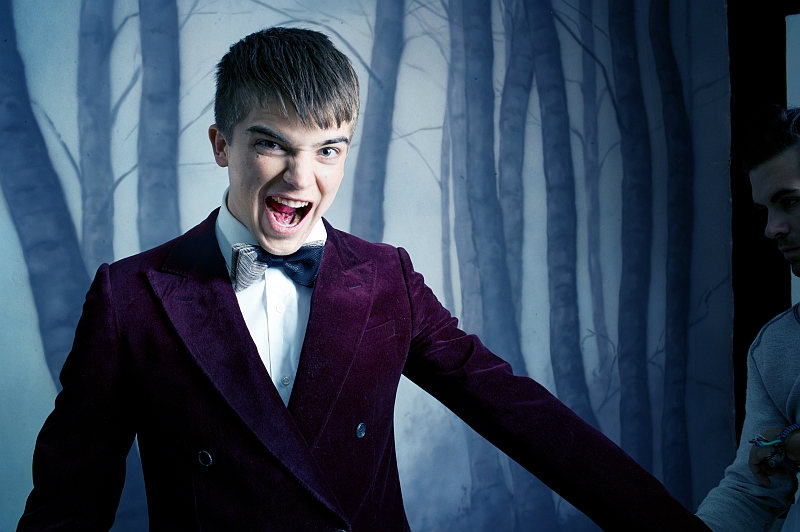 River Nation–Next up in our behind the scenes look at GQ Taiwan’s upcoming model feature is none other than Soul’s River Viiperi, captured by Adam Marelli using Leica M9. Making his debut fall 2009, River was off to a wild start, appearing in magazines like Citizen K and Wonderland, before making the inevitable move to campaigns such as Tommy and this season’s Armani Exchange. / Casting by Carl Barnett. Styling by Brent Coover. Grooming by Anthony Nader.