Actor Xavier Dolan covers the fall 2014 issue of Men’s Fashion. The 25 year-old actor promotes his most recent project ‘Mommy’, which premiered to rave reviews during the 2014 Toronto International Film Festival.

On the importance of a good script:
“A weak script will always give a weak film,” says Dolan, summarizing the inseparable connection between words and pictures. Of all that he puts into making a movie, writing the dialogue is “my favourite part.” 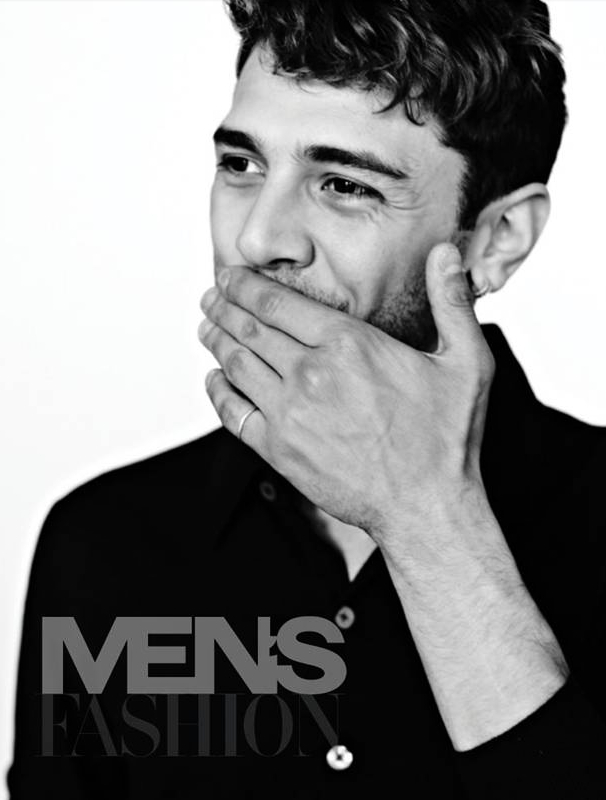