You are here: Home / Celebrity / Watch ‘What If!’ Clip Featuring Daniel Radcliffe 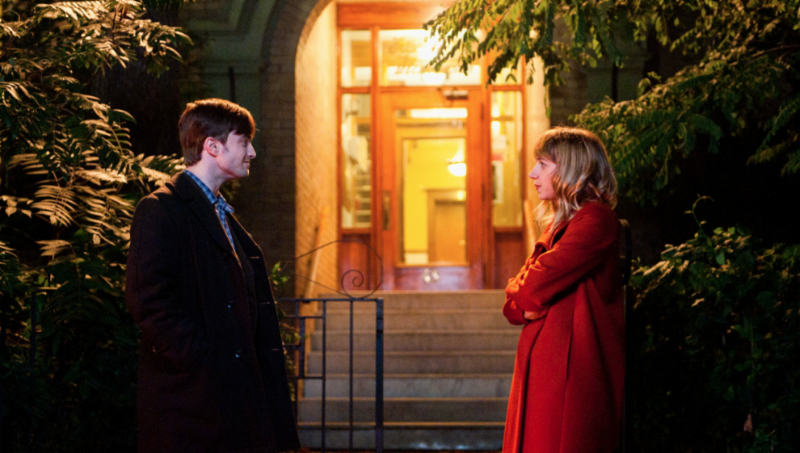 What If! Clip–What If! opens in theaters Friday August 8th and a new clip from the movie has just been released. The film stars Daniel Radcliffe and actress Zoe Kazan, telling the story of a medical school dropout who intends to put his love life on hold after a series of burnouts, but then meets the perfect girl who’s taken and becomes his best friend, posing the age old question: can men and women be just friends? The film was written by Elan Mastai and directed by Michael Dowse.