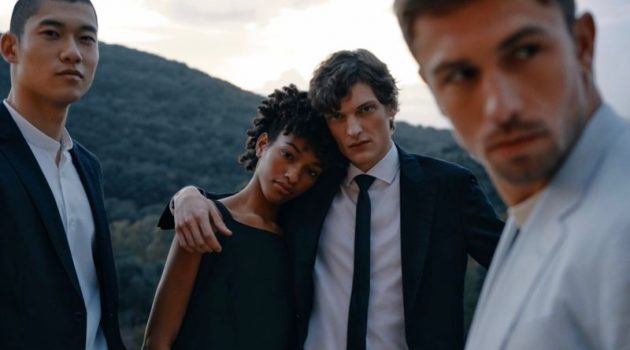 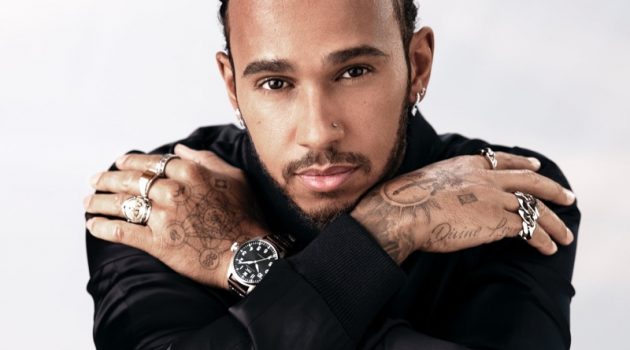 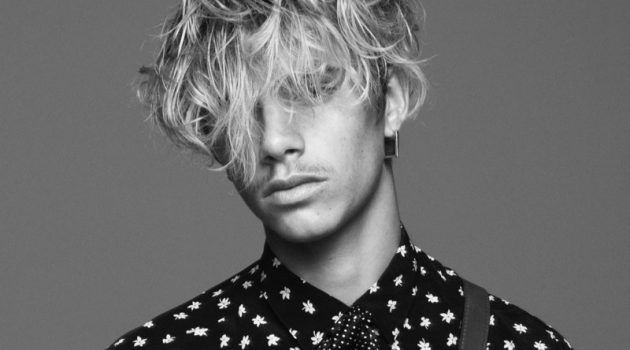 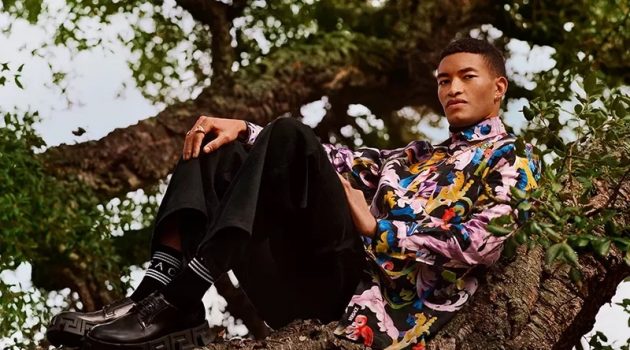 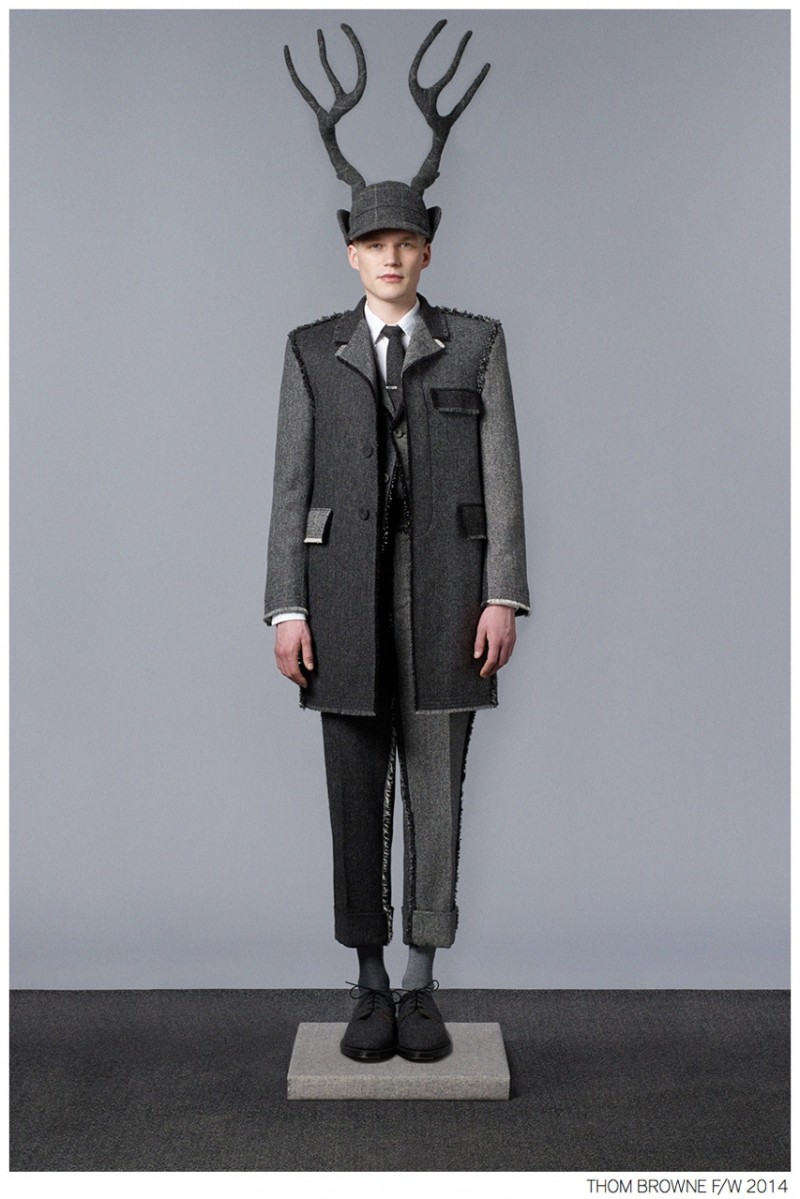 Presenting the lookbook for his fall/winter 2014 collection, which he showed originally during Paris Fashion Week this past January, designer Thom Browne offers a more grounded view of the season. Continuing a tailored perspective, various animals are weaved into the collection’s tapestry, prompting an array of monochromatic suiting looks. Married to Browne’s signature red and navy motif, casual statements have a short but festive run before finishing with the season’s intricate and regal print work. 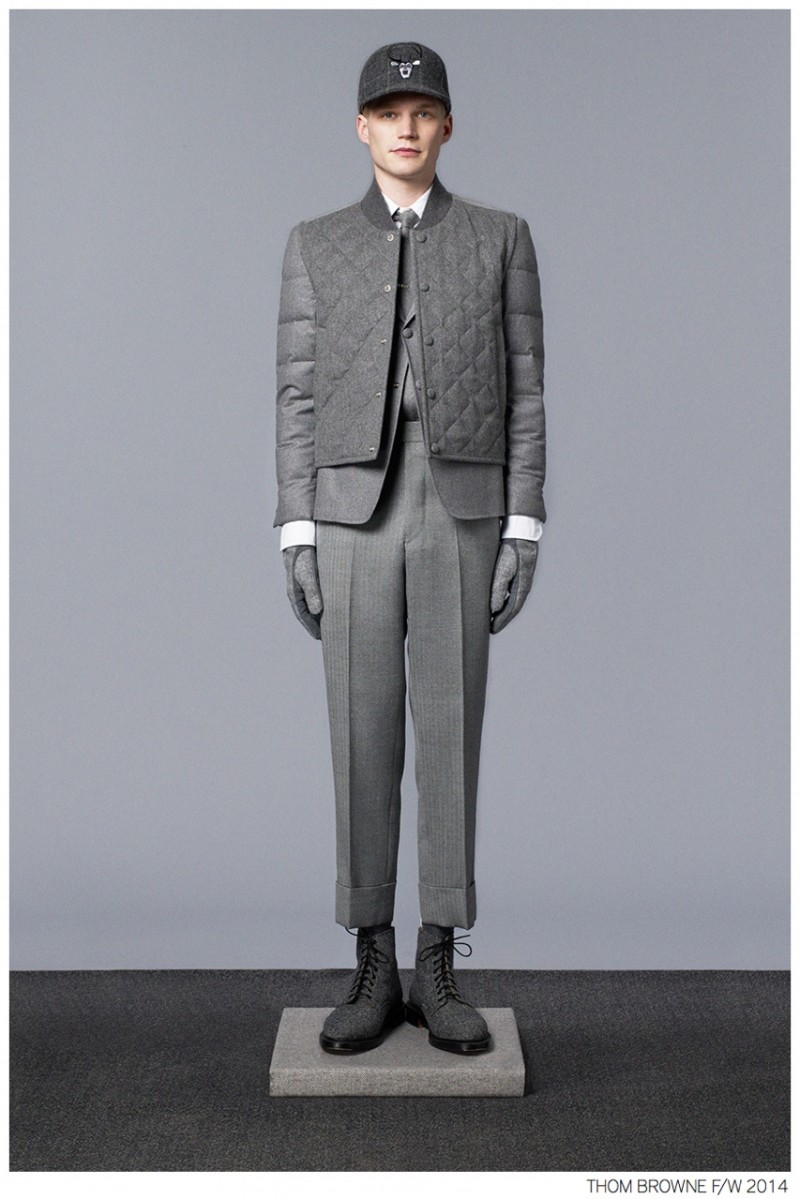 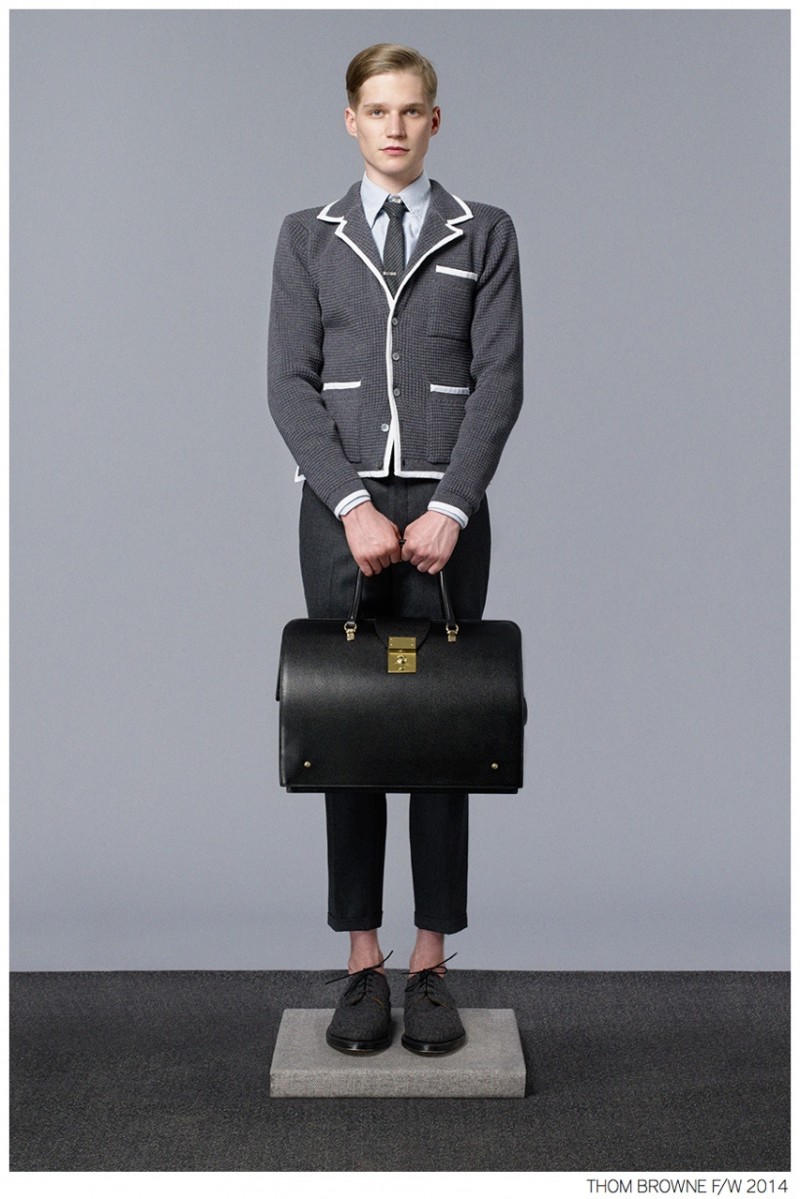 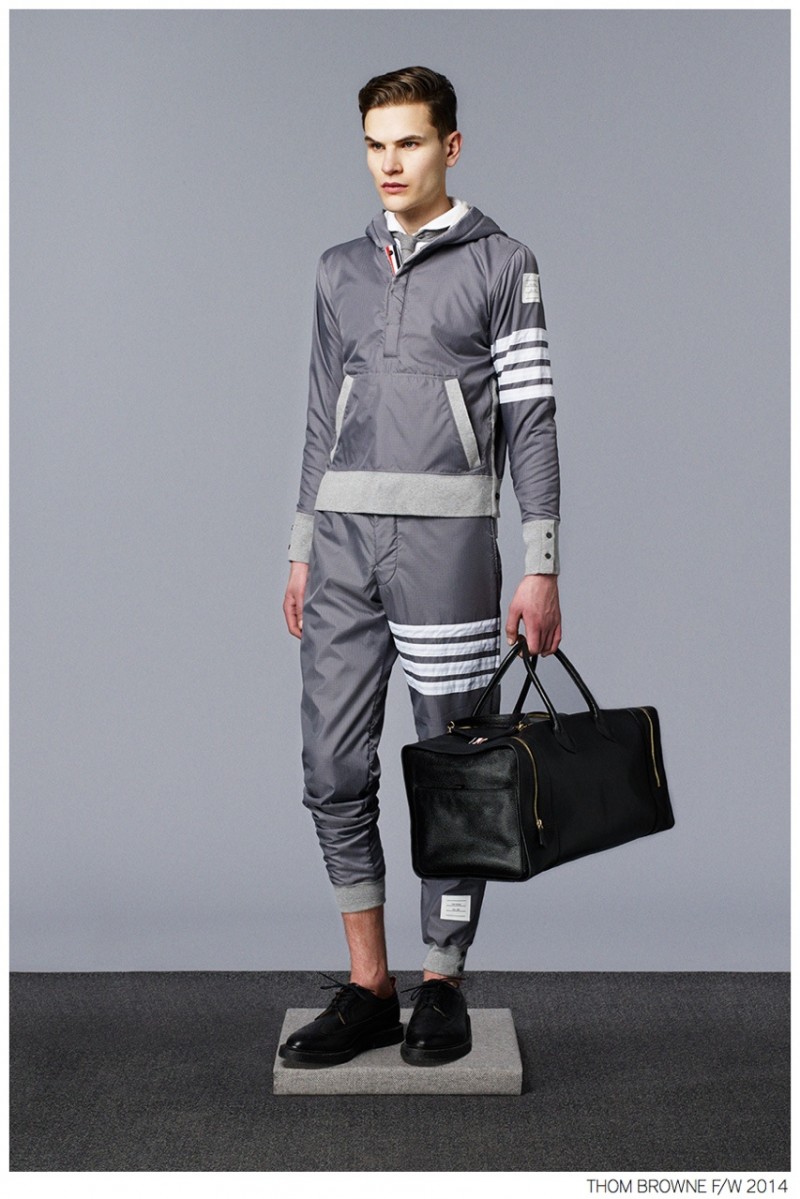 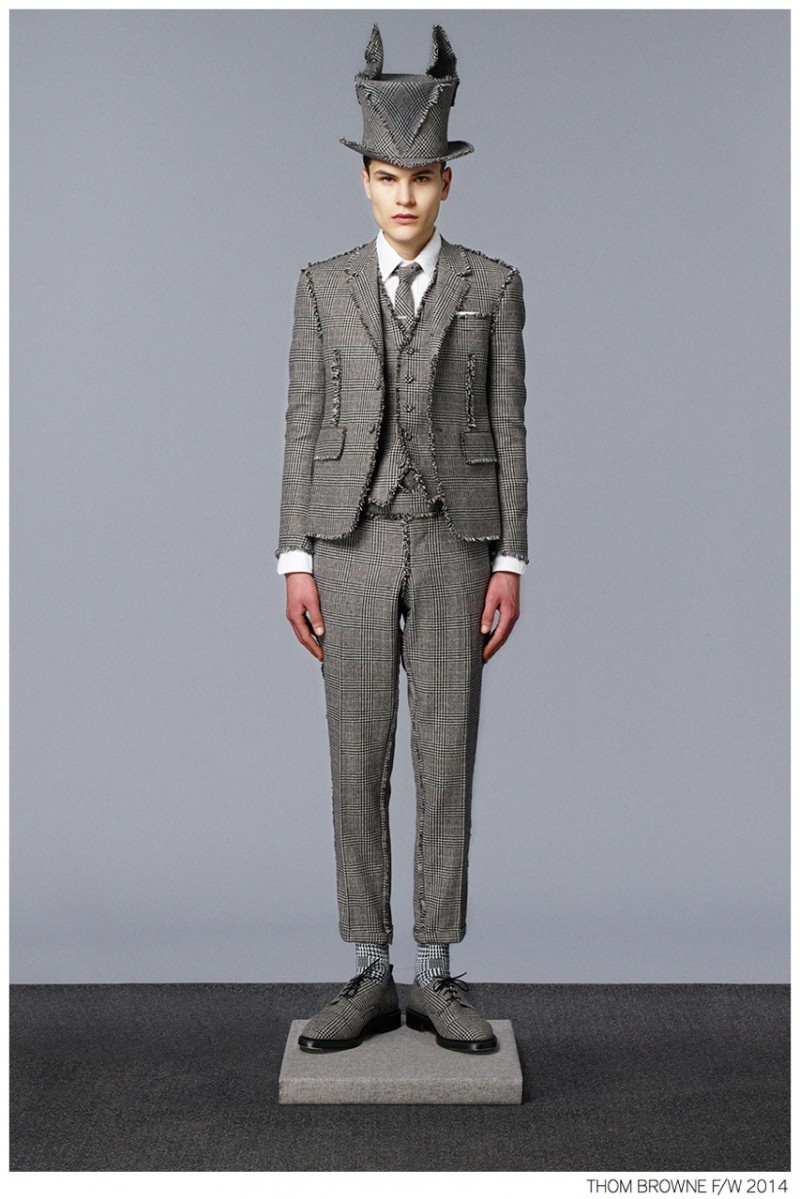 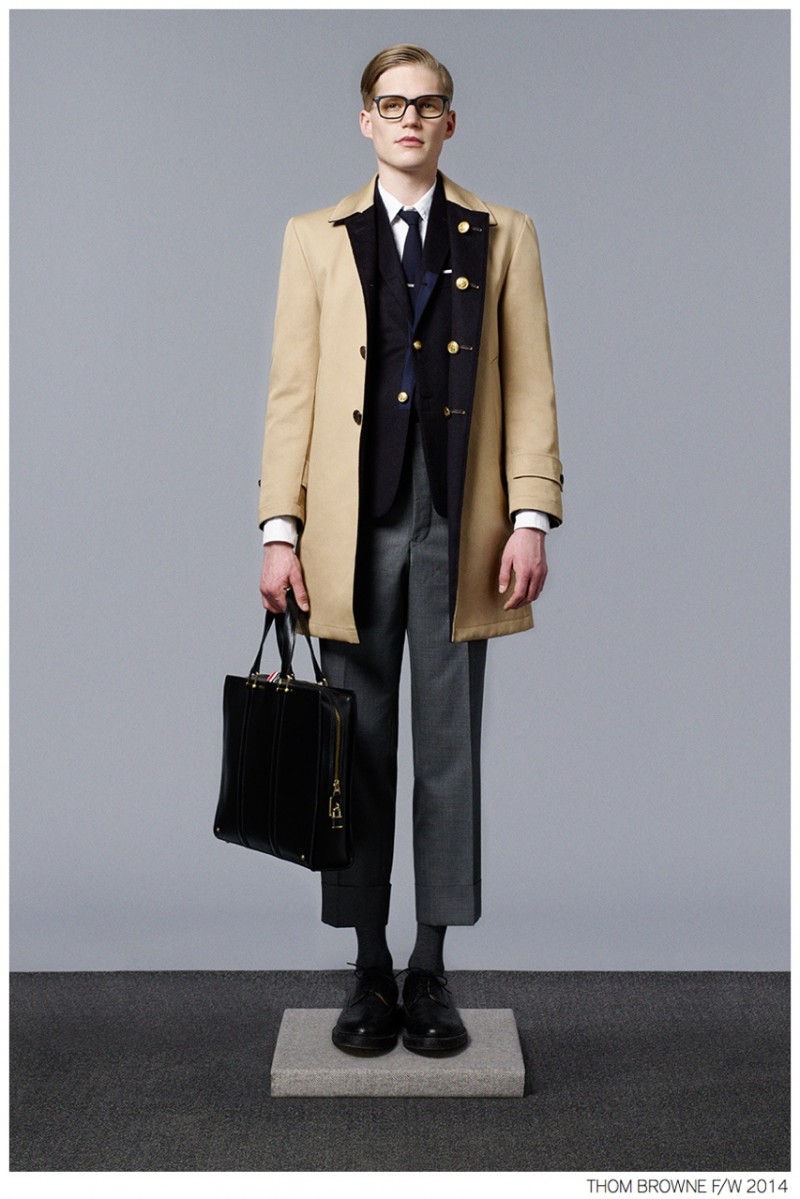 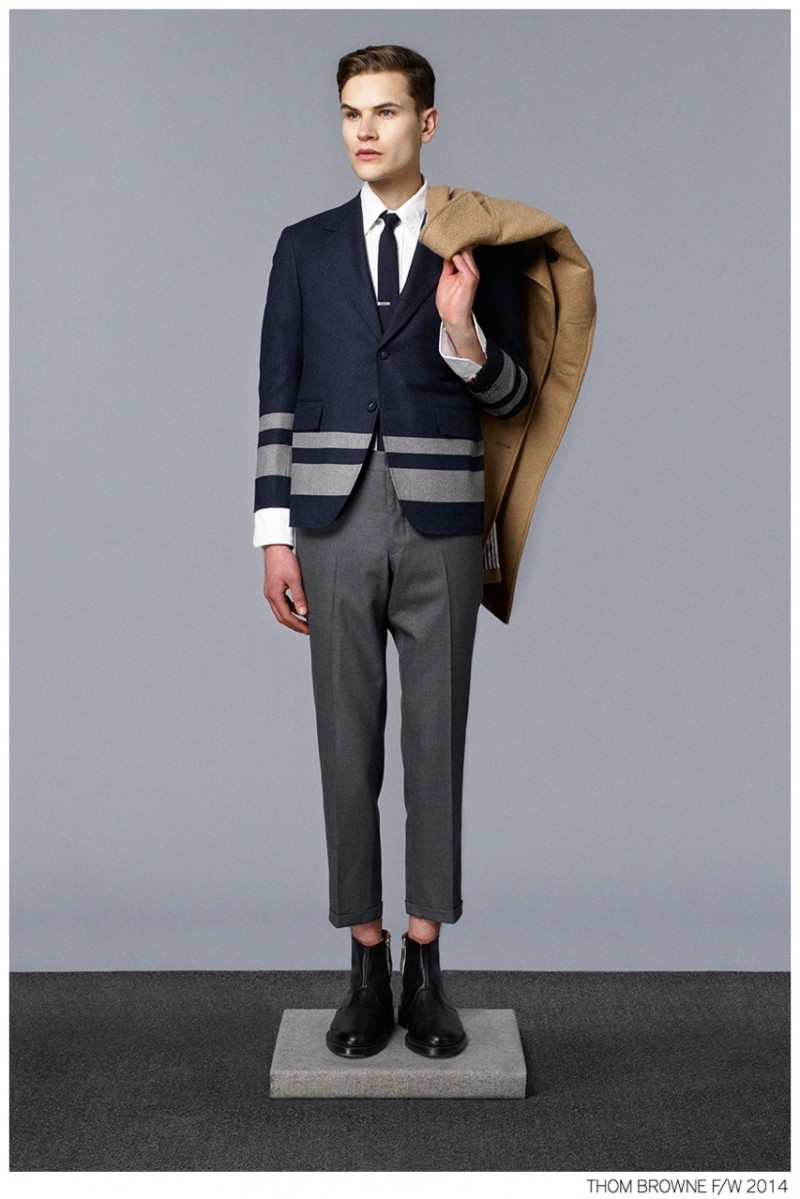 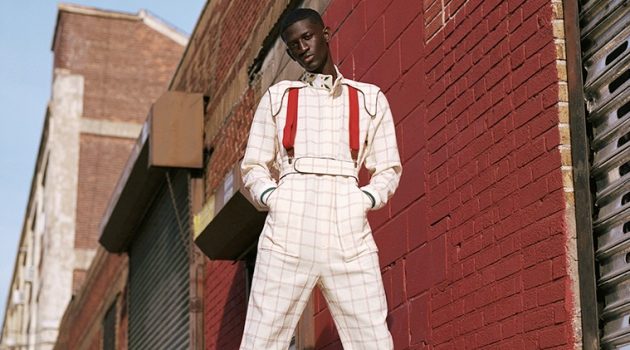 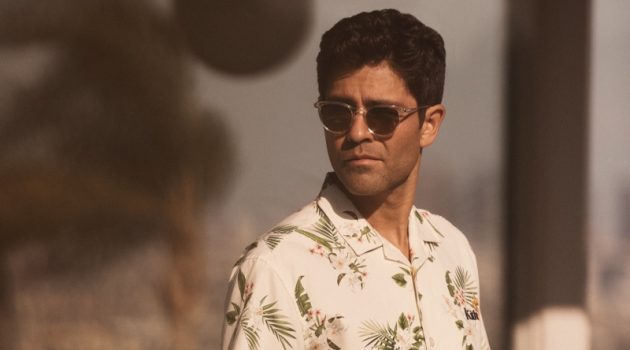 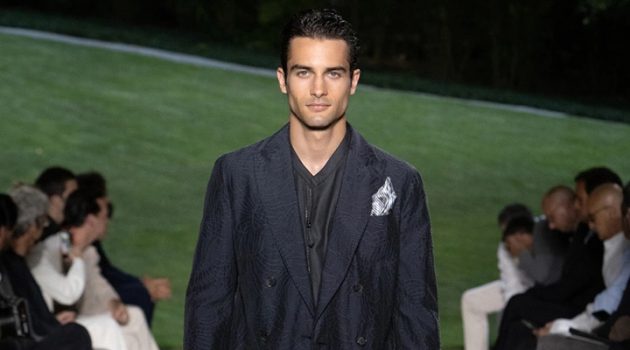