You are here: Home / Archives for Tom Cruise

Tom Cruise is an American actor. Born on July 3, 1962, Cruise perfectly embodies the modern Hollywood star. He began his career at the age of 19 in the film Endless Love and went on to achieve a Golden Globe award for Best Performance by an Actor in a Motion Picture in Drama for his 1990 role in Born on the Fourth of July. Cruise also took home awards for Jerry Maguire and Magnolia. Known for his action movies, one of Cruise's most popular roles is Ethan Hunt in the Mission: Impossible film franchise. 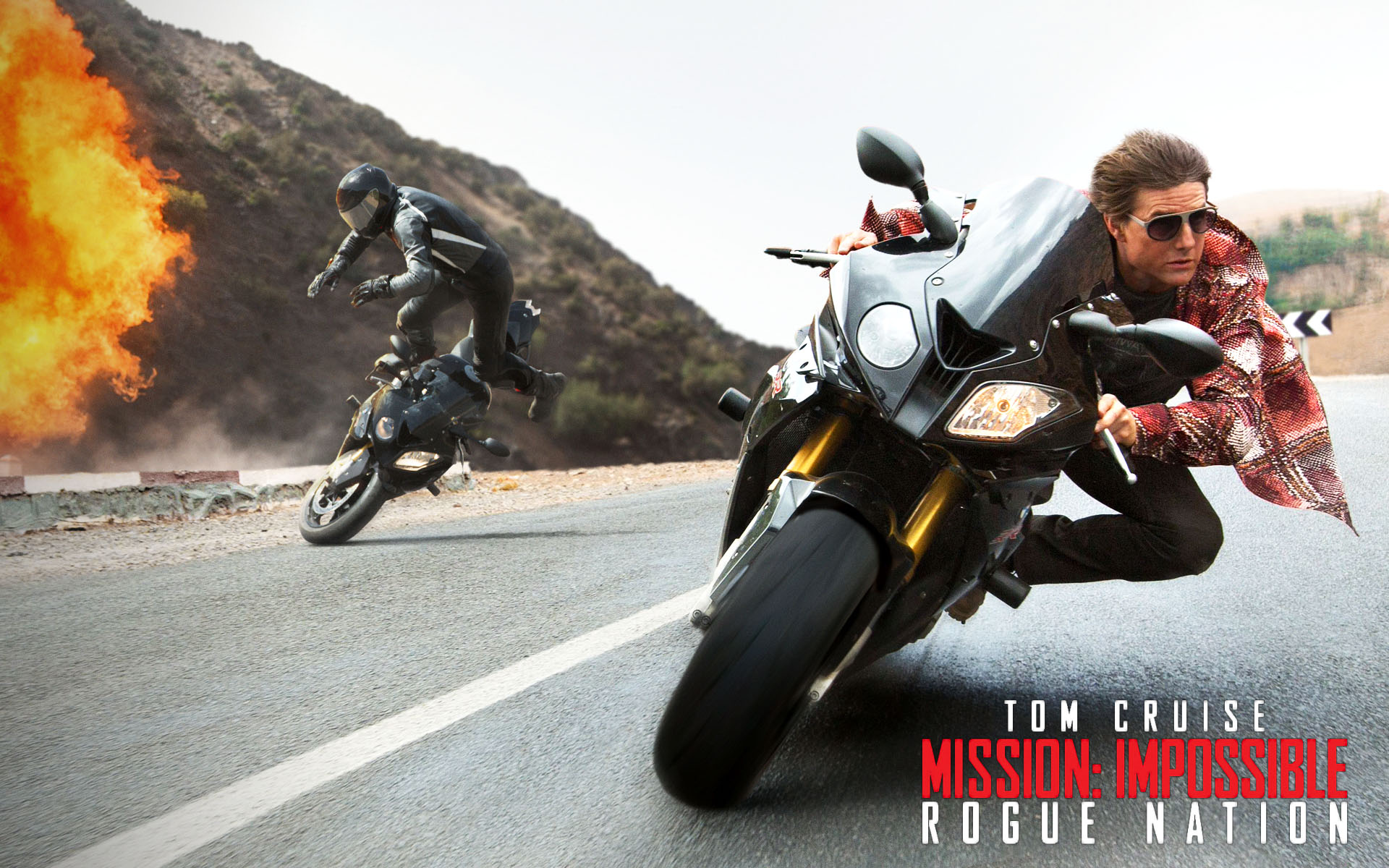 Ethan Hunt (Tom Cruise) takes the number one box office spot once more with two consecutive weeks at the top. Delivering action for more than a decade, the latest movie, ...

Tom Cruise is Back for New Mission: Impossible Trailer

Tom Cruise steps into the shoes of Ethan Hunt again as he returns for the fifth chapter of Mission Impossible. This year's film gets the title Mission: Impossible - Rogue ... 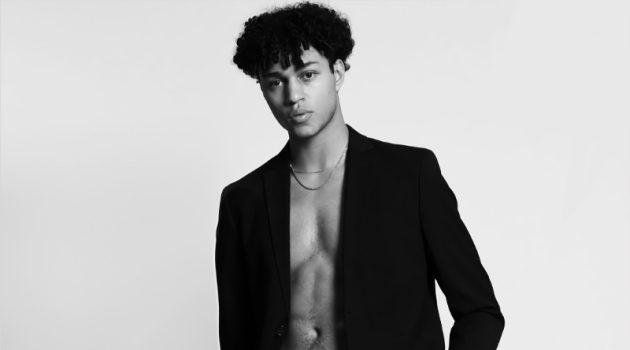 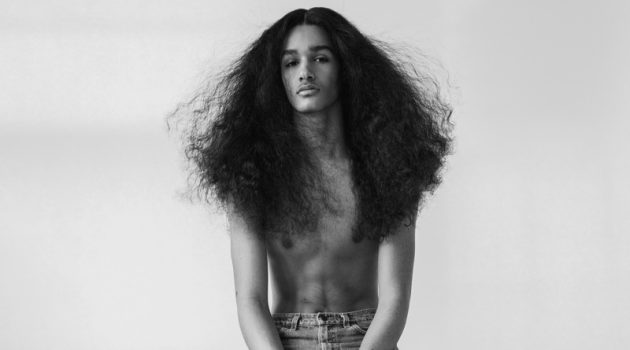