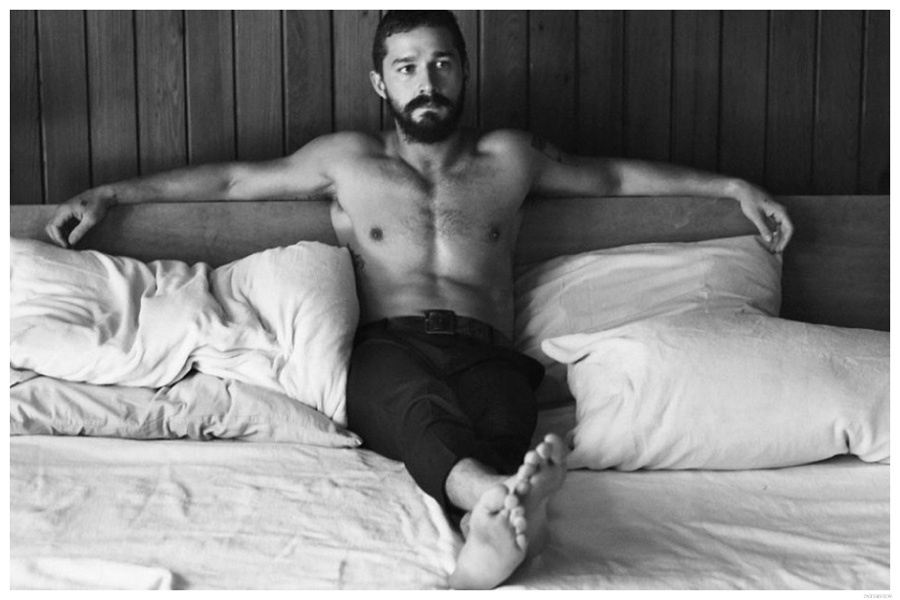 Shia LaBeouf Poses for Interview-Going shirtless for a photo shoot with Craig McDean, Fury actor Shia LaBeouf is the November 2014 cover star for Interview magazine. Opening up to the magazine about his journey as an actor, LaBeouf reflects on 2003’s Battle of Shaker Heights. He recalls, “I was just joyful to have a trade. At that point, meeting Ben Affleck and Matt Damon was like, ‘Wow.’ I’d worked with Jon Voight on Holes [2003], and he was a hero for my father. But Ben Affleck and Matt Damon were heroes from my generation. It was a level that I didn’t think I would ever attain. We were still living in this ‘Holy shit, this is really happening to us’ kind of thing. And it wasn’t just a solo thing, like I’d jaunted off on my own.”

LaBeouf continues, “My mom was a fabric salesman, my dad was a drug dealer, among other things, and they both quit their trades to become sort of like carnie folk and do this thing with me. So it was big for all of us when Project Greenlight [the HBO reality show, the second season of which documented the embattled making of Shaker Heights] happened. My mother was so impressed with Ben Affleck being at the premiere. Ben is a really charming dude. He was the first guy who really took me off to the side and made me feel like I could do it.” Read more at InterviewMagazine.com. 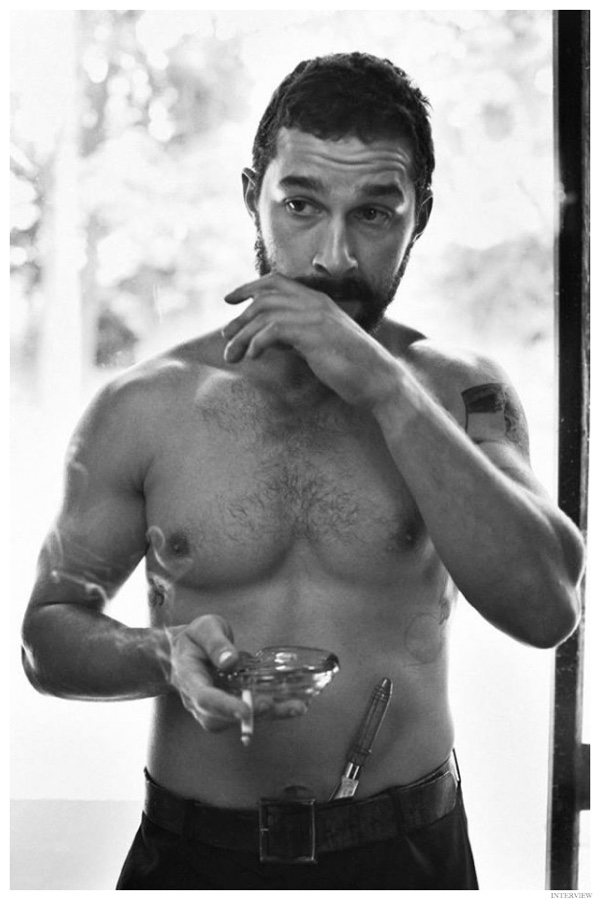 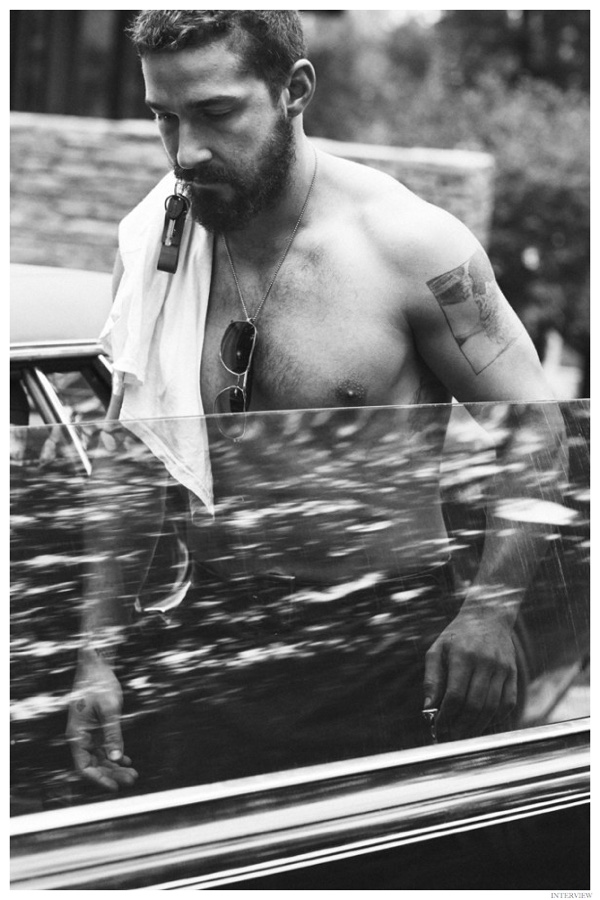 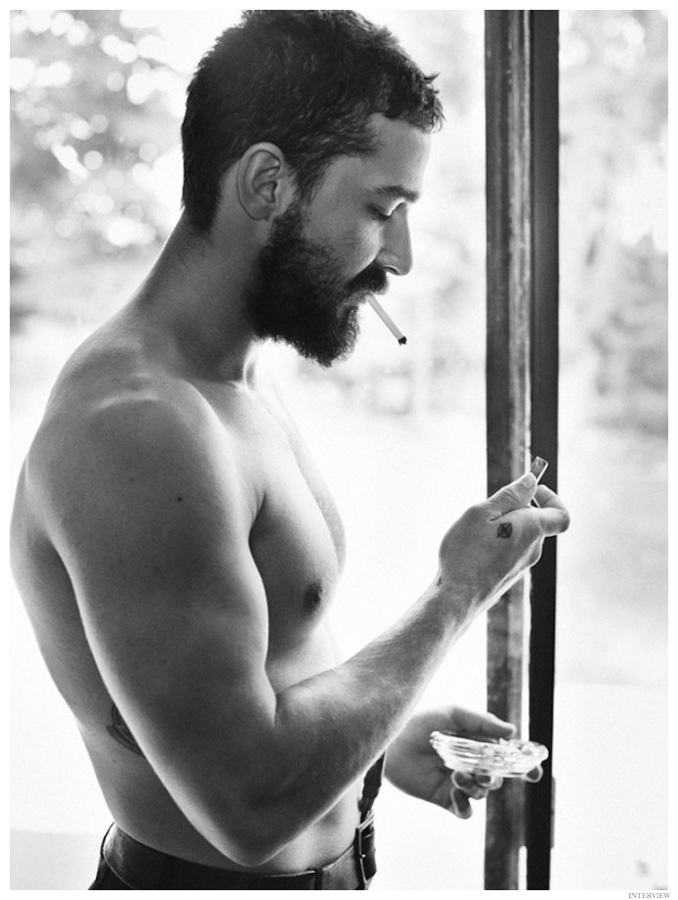 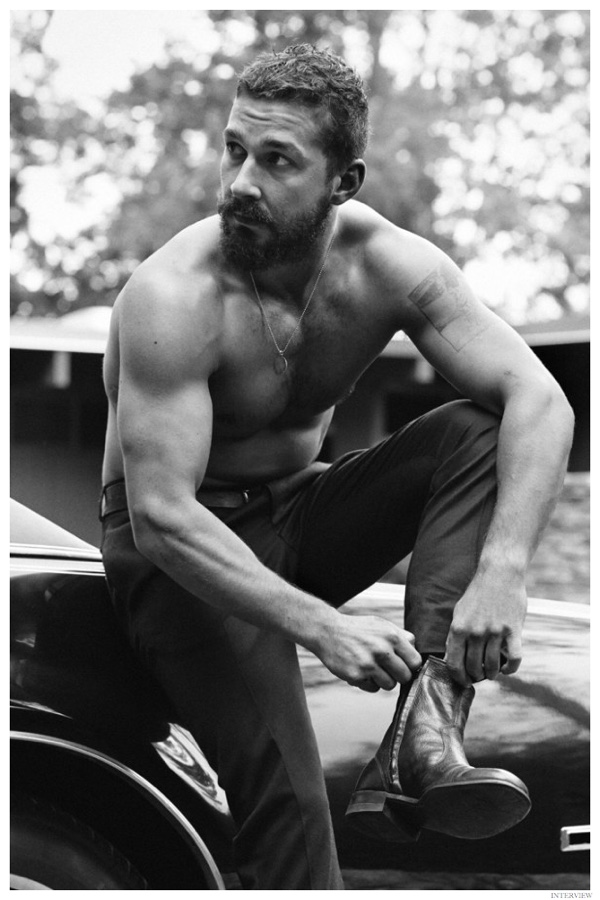 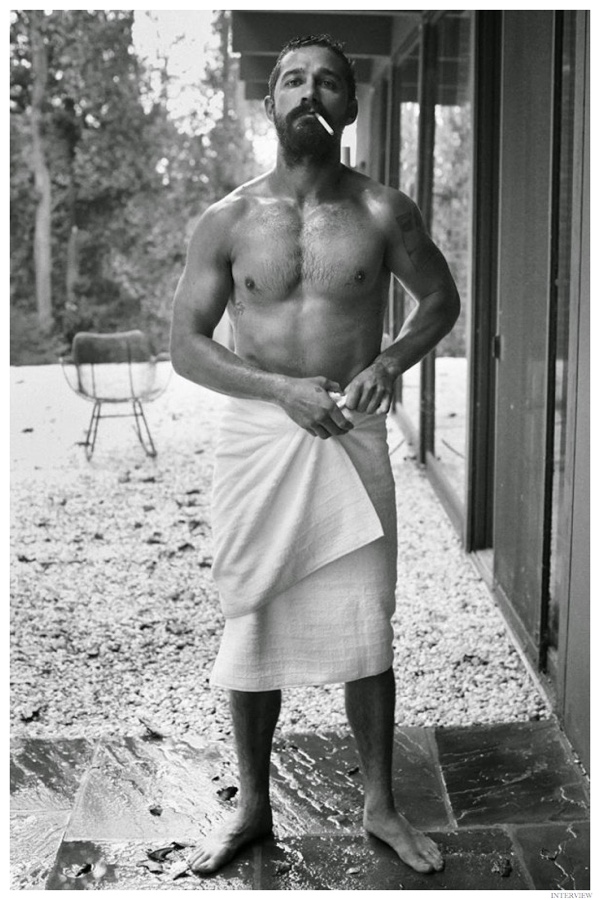