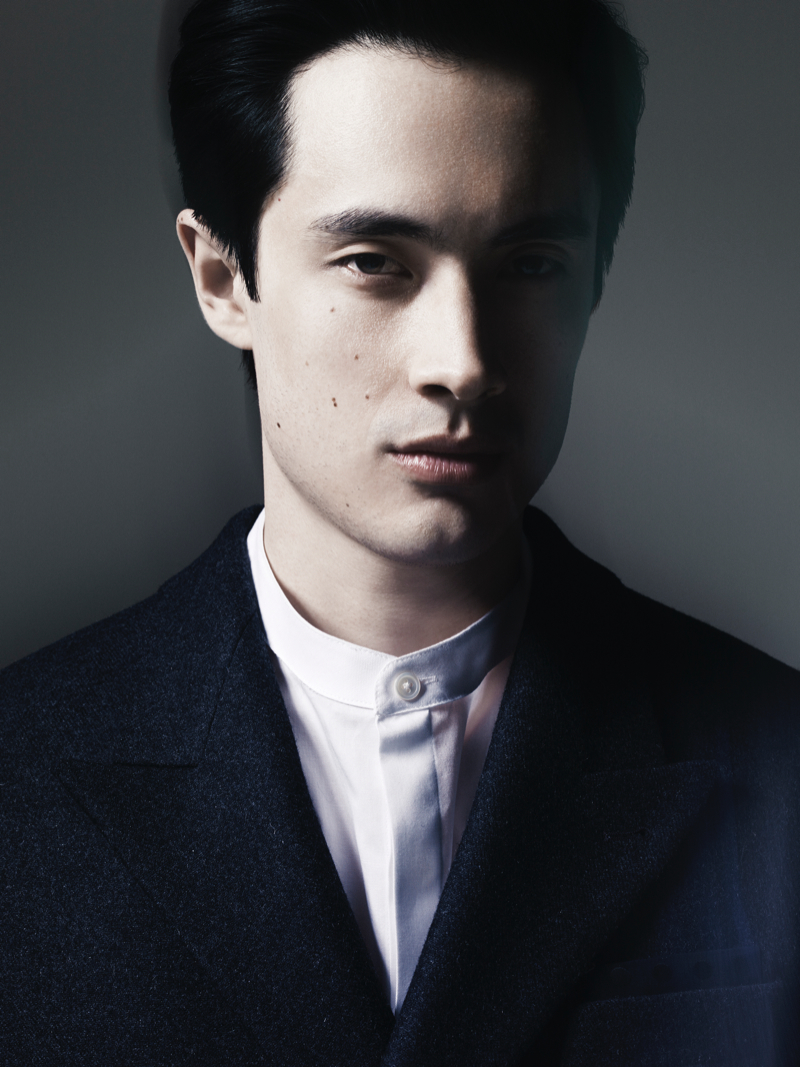 River Island x Baartmans & Siegel–River Island has released the first glimpses of its upcoming capsule collection made in collaboration with rising talents Baartmans & Siegel. A moody shoot by photographer Stefan Heinrichs makes the most of the atypical shapes and dark tones that lend these pieces a rather unique identity. Noted director Ryan Hopkinson contributes a short film made to accompany the range, which premiered during London Collections: Men as part of River Island’s Fashion Film Initiative. 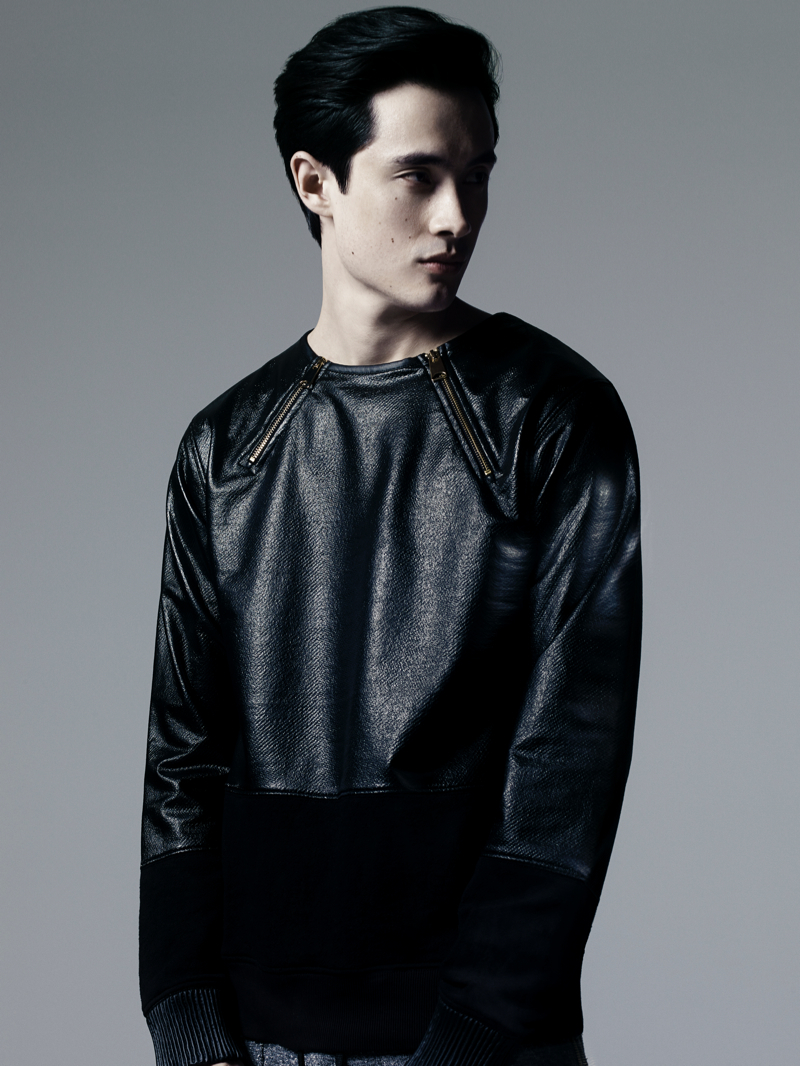 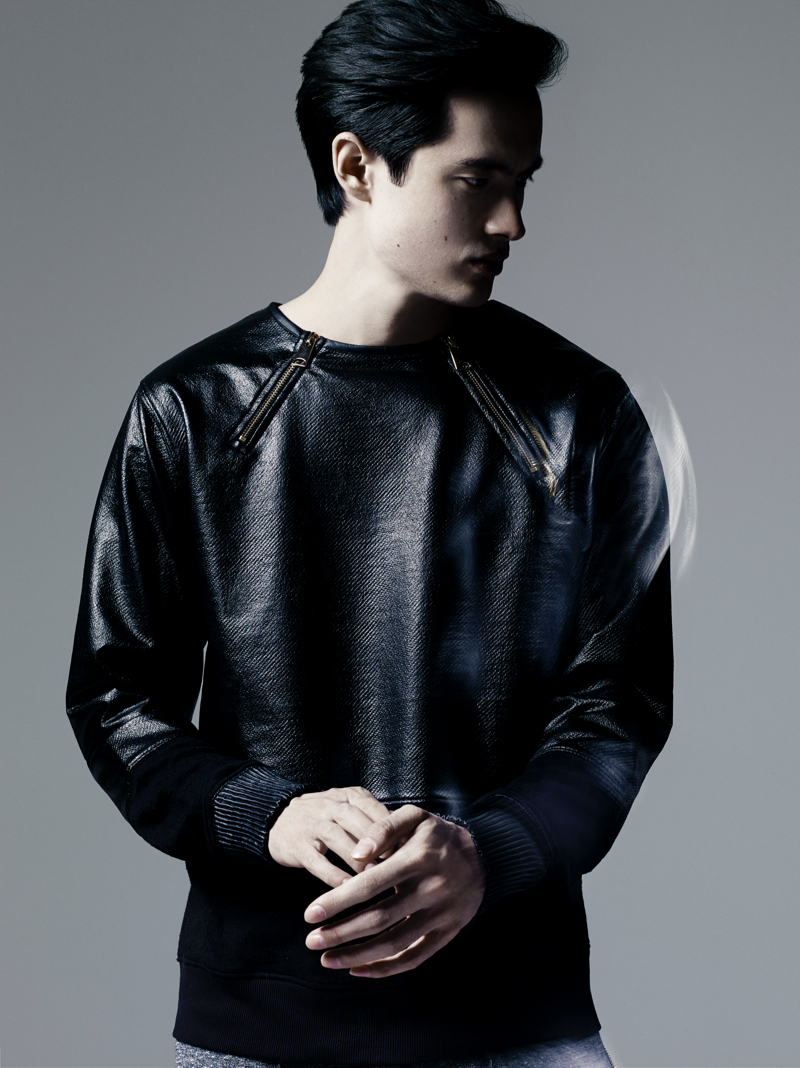 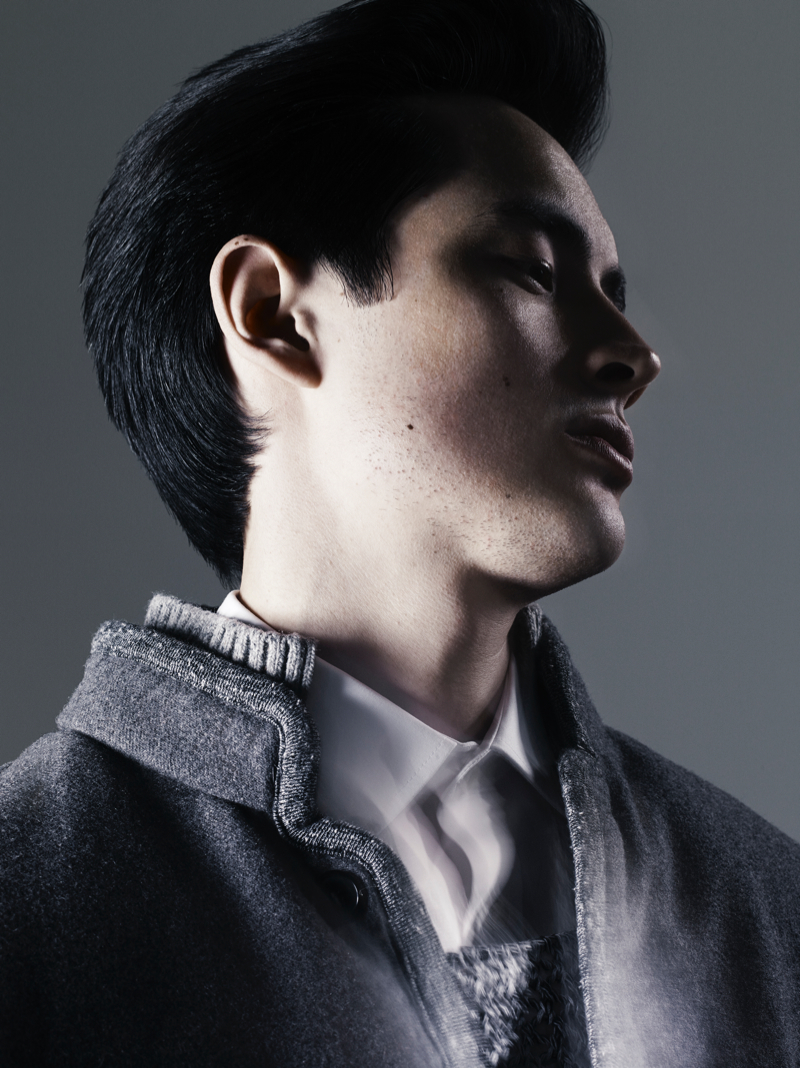 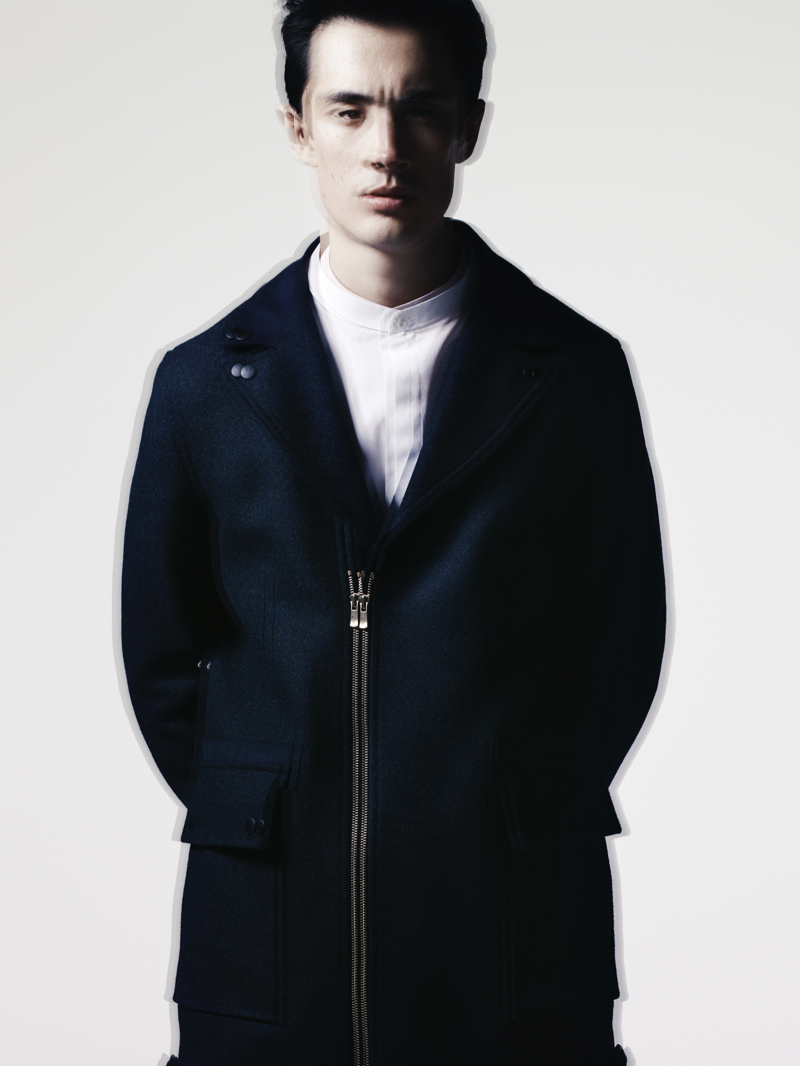 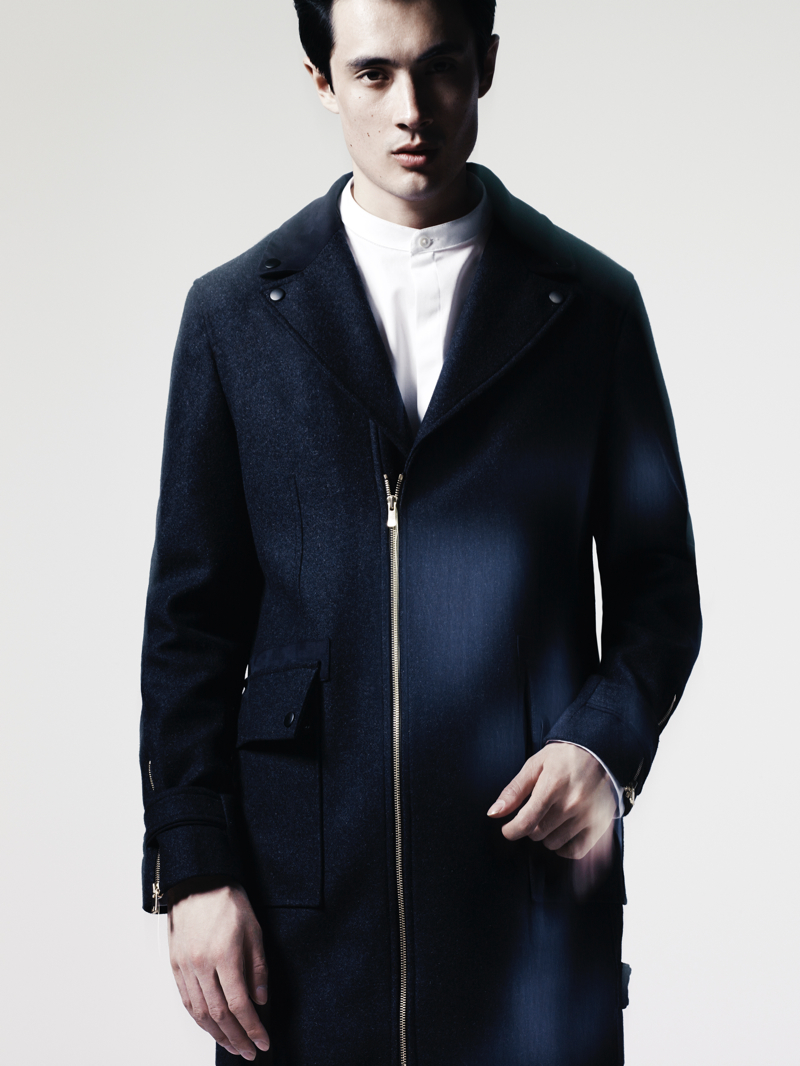 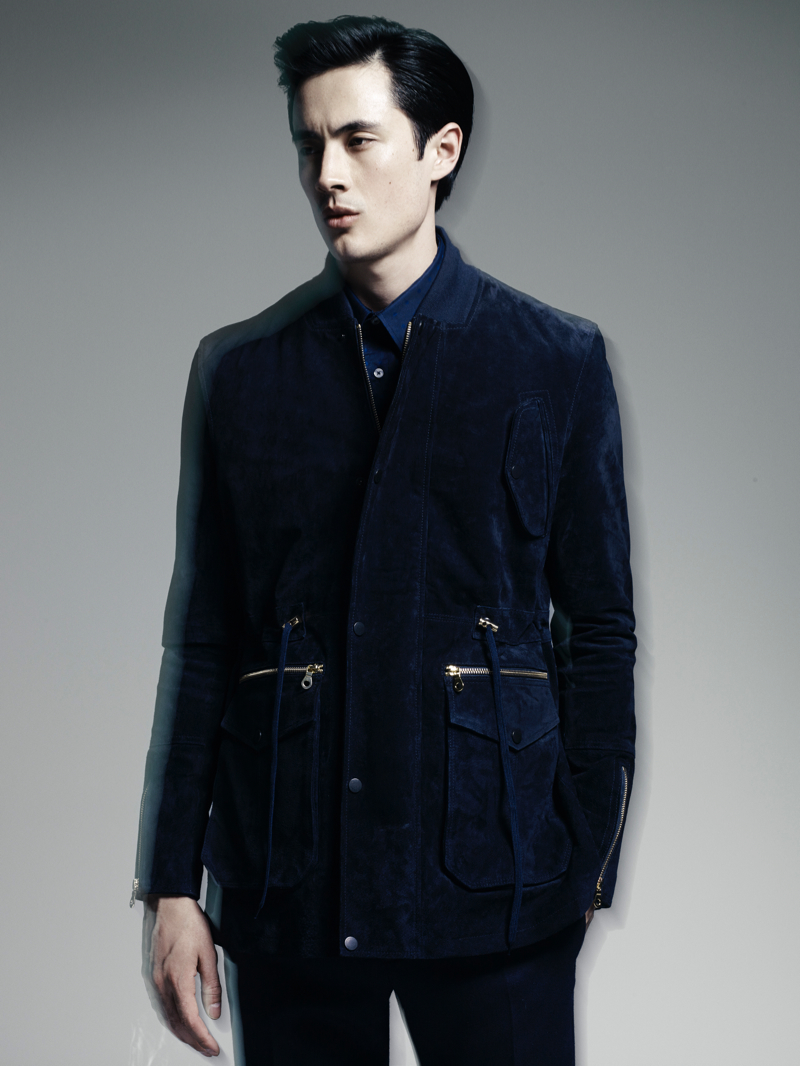 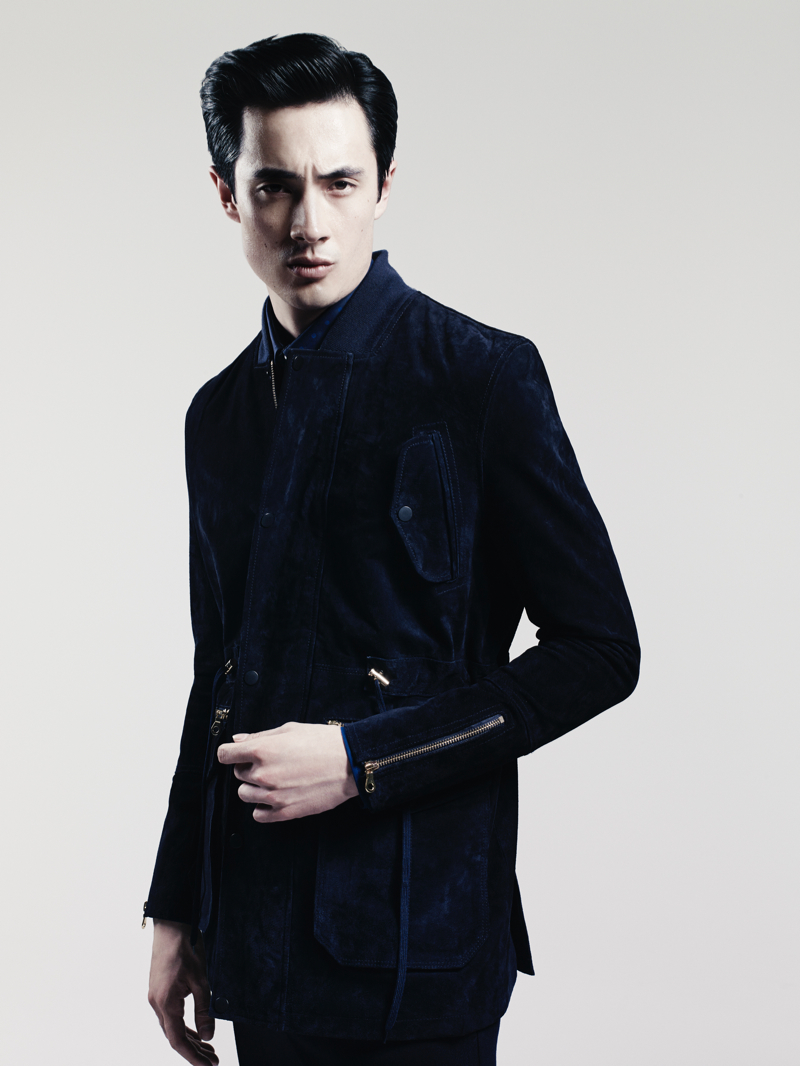 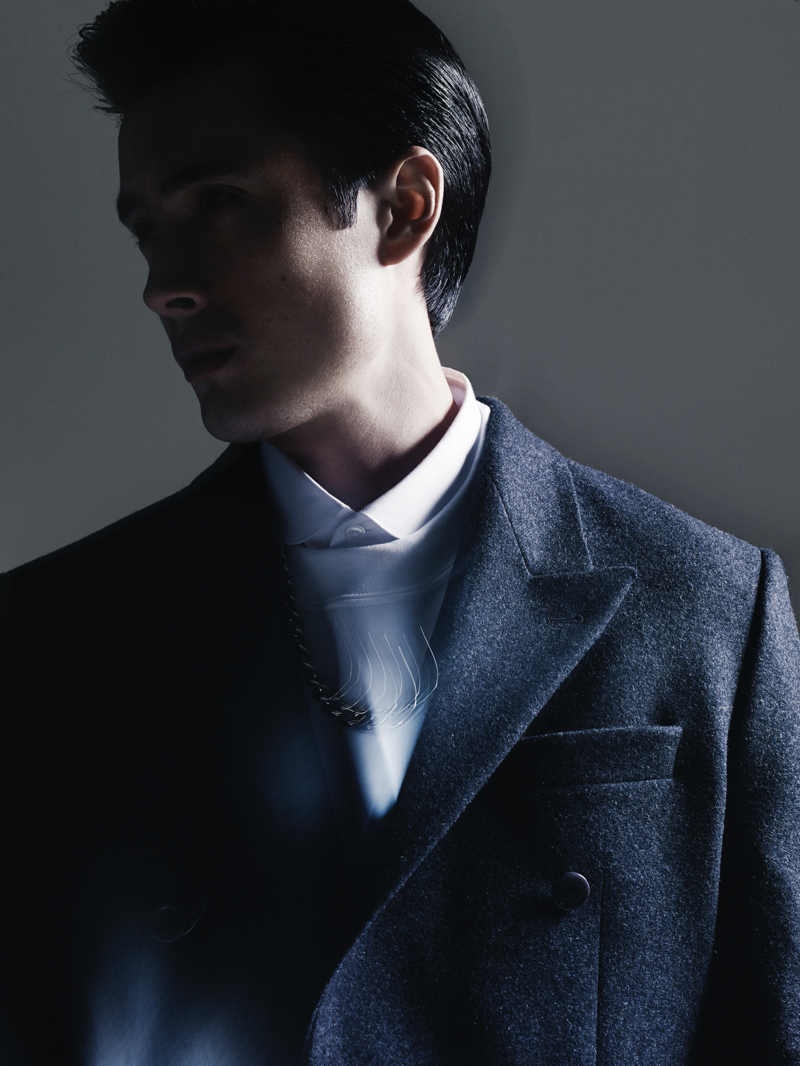 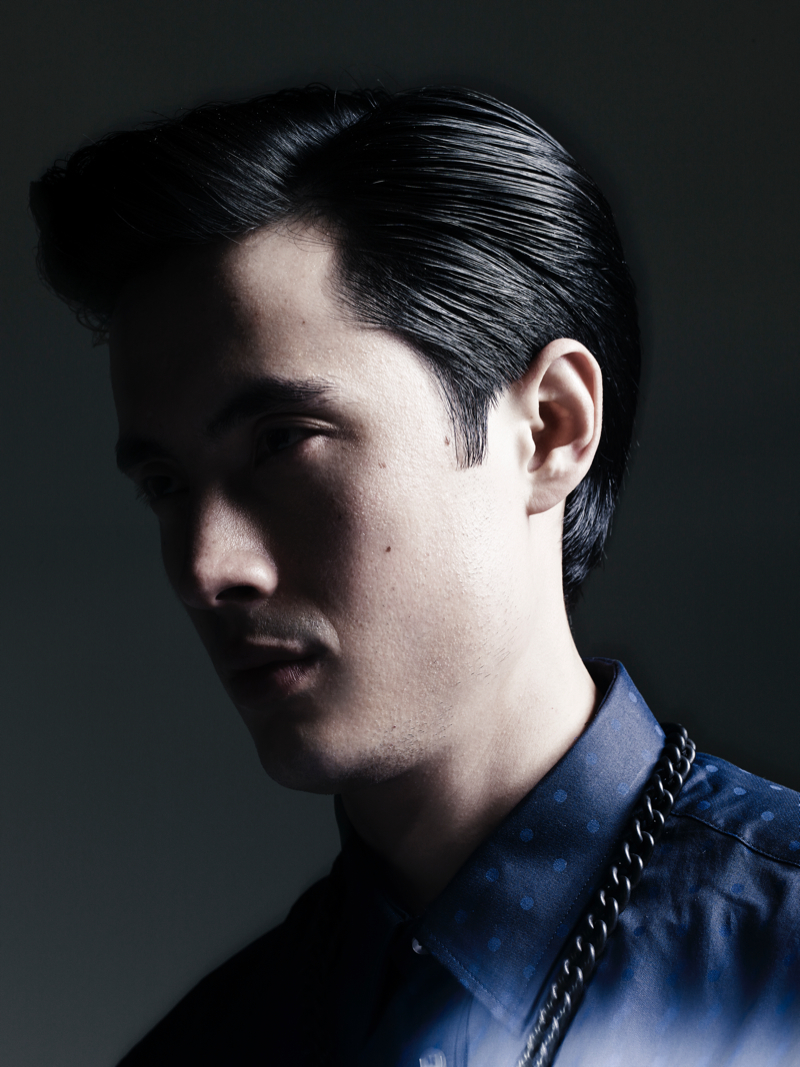 Mango introduces its latest Essentials collection for men, focusing on contemporary styles and long-lasting wear. The fashion brand creates a ...

After a stylish night out with GQ France, model Erik van Gils is back in the spotlight and ready to ...

Massimo Dutti celebrates the arrival of spring 2023 with its Studio Men collection, drop 1. The range was designed with ...