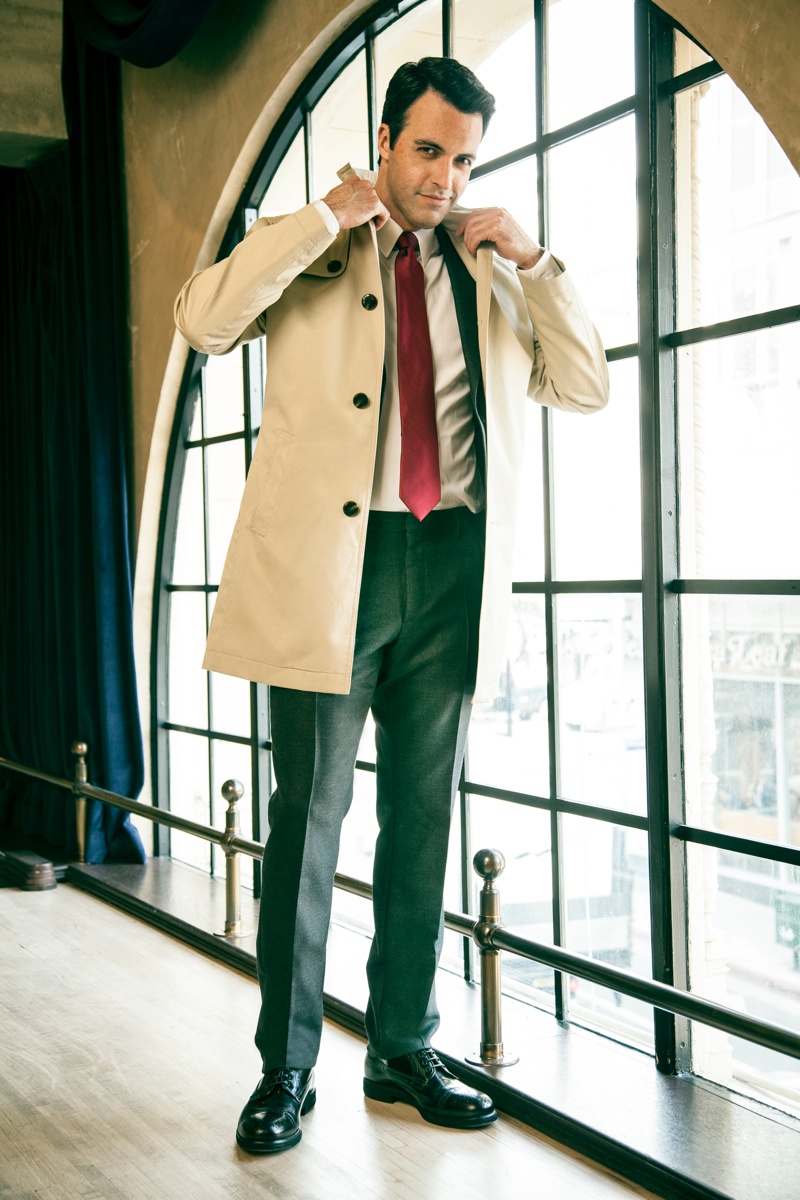 Veep’s Reid Scott–HBO comedy Veep returns with its third season on April 6th and Alexa for Men takes the opportunity to catch up with one of its stars, actor Reid Scott. Connecting with the NY Post publication for a shoot in Los Angeles, Scott is photographed by Jim Wright. Scott, who plays the ambitious, take no prisoners Dan Egan, confesses that acting “was all an accident”. The actor studied film at Syracuse and fell into acting after taking classes to hone his directing skills. Approaching Veep, Scott called on one of his friends. “One of my good buddies worked on the Hill for years — he worked on Howard Dean’s campaign, for the Clintons, he’s been a consultant for Bloomberg. So, I called him up and said, ‘Can you read this script, tell me what you think and give me some pointers?’ We sat down over there and the first words out of his mouth were, ‘Okay, so um, so you’re playing me.'” Dishing about political style, Scott shares, ” “The DC crowd is about 10-years behind the fashion curve. But Dan is a cutting edge schmooze, so he’s only 5 years behind.” Read more about the feature on NYPost.com. 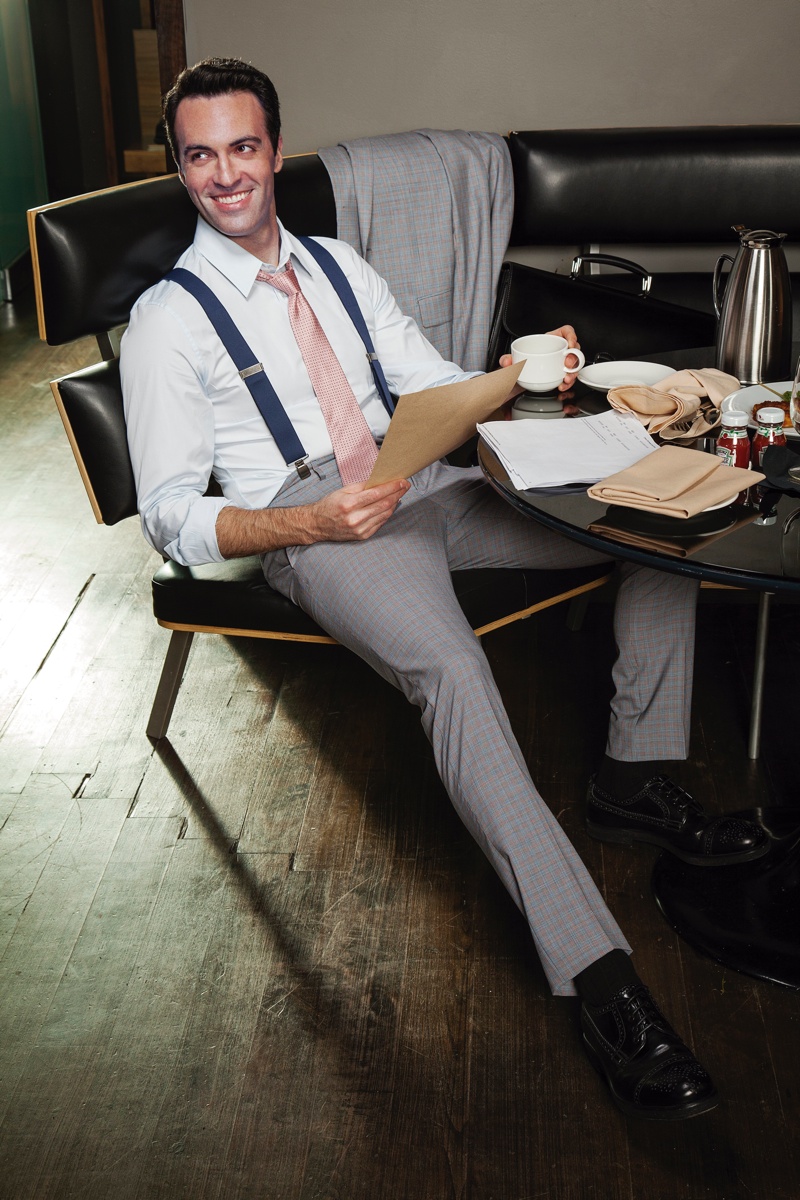 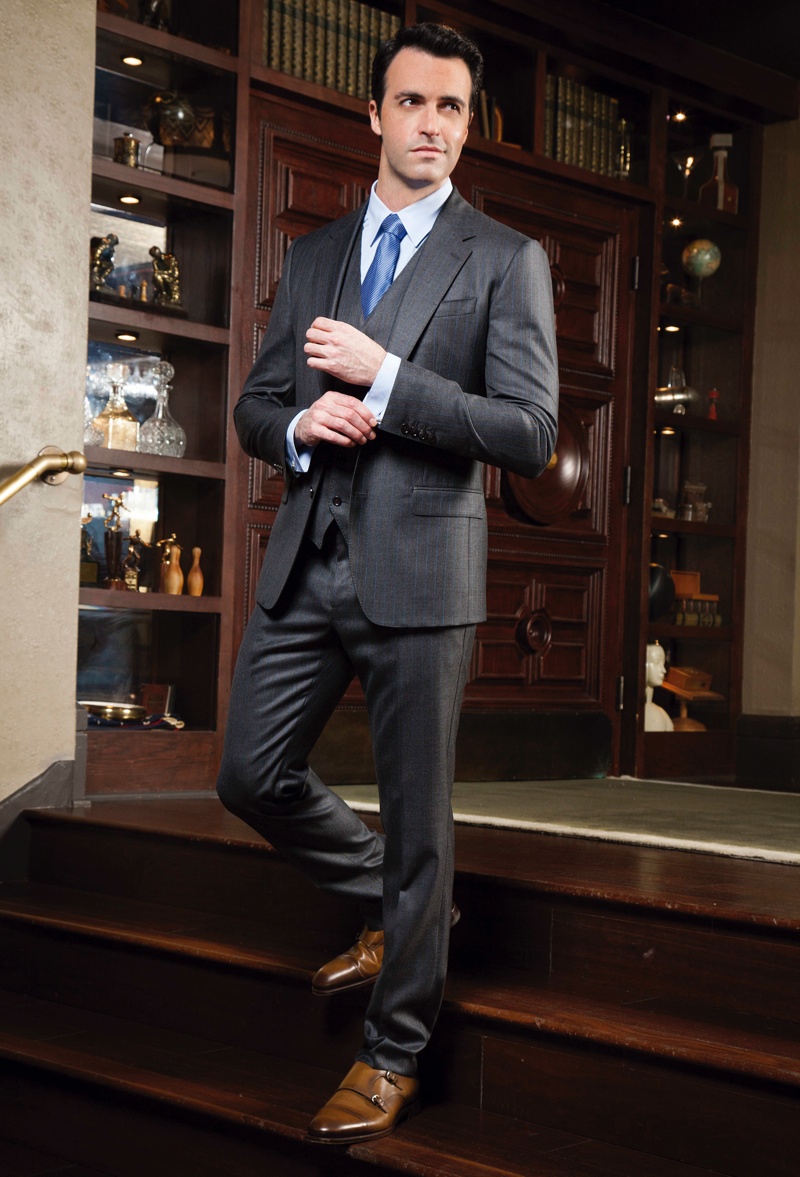 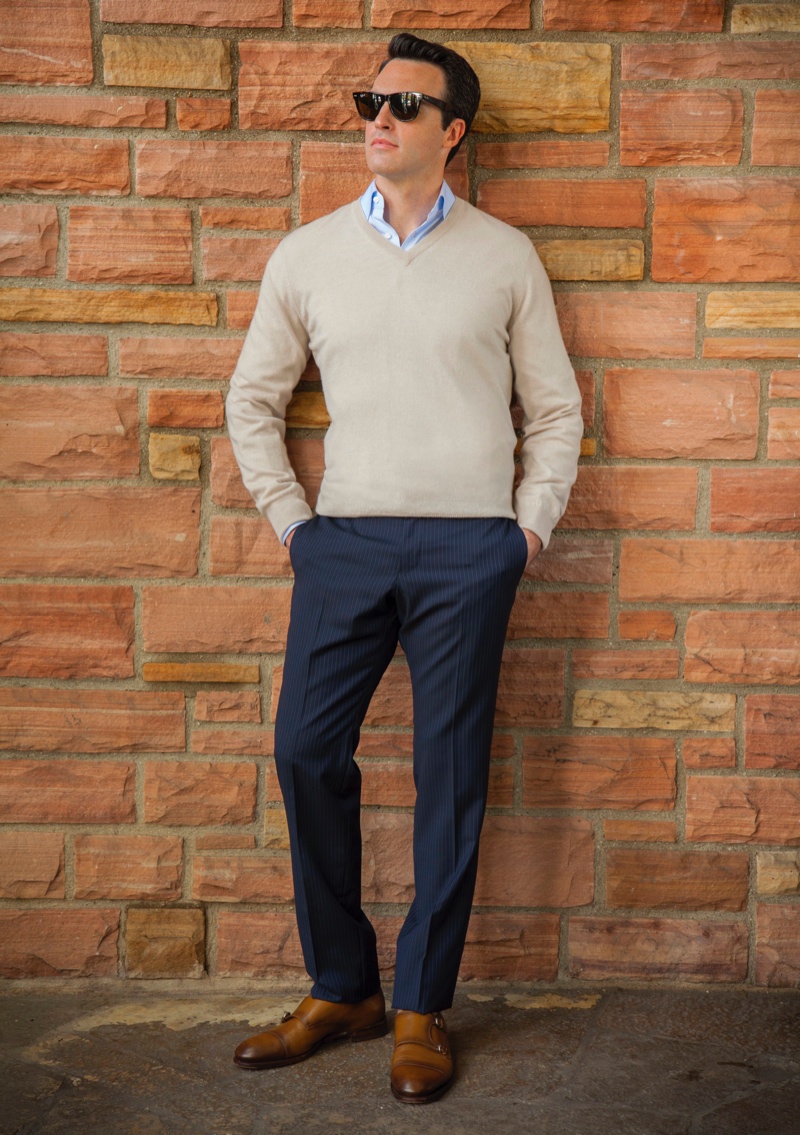 Model Expression: UNDER72 by Hudson Rennan