WSJ. Magazine enlists South African television host Trevor Noah as the cover star of its September 2020 men’s style issue. Photographer Gioncarlo Valentine captures the entertainer while Jason Bolden looks after the shoot’s sleek, minimal styling. Talking shop with Ron Stodghill, Noah gets serious as he discusses everything from race in America to the global pandemic. Discussing his background, The Daily Show host reflects on growing up under apartheid. “My entire life, I grew up with a black family and a white family, and I had to translate what was happening between them,” shares Noah.

Elaborating on his days as a youth, Noah continues, “I grew up initially going to a white school that had just been integrated, translating between my white teachers and my mother. I went to a black church and white church, and my mother would be like, ‘I don’t understand; break down what these people are saying at this church over here.’ I ran away from it for so long because all I wanted to do was belong.” However, Noah sees things differently now. He explains, “I’ve come to accept that I was forged by having to be an intermediary. I’ve gotten more and more comfortable going like, ‘Hey, white people, if you ever want to talk about race and racism, I’m your dude. Let’s go!'”

Addressing the global pandemic and people’s restlessness, Noah says, “As a child, I lived in quarantine in a lighter form. I couldn’t play outside with other kids. I had restrictions on my movements, and I wasn’t necessarily told why. They just said, ‘You can’t go outside.’ That’s just how I lived. And I accepted it. So I always tell people during this pandemic, ‘Hey, man, I’m lucky that I have food. I have my health.’ You’ll never find me complaining about the pandemic.” 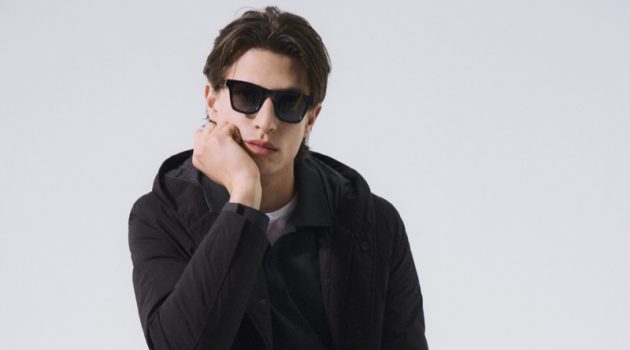 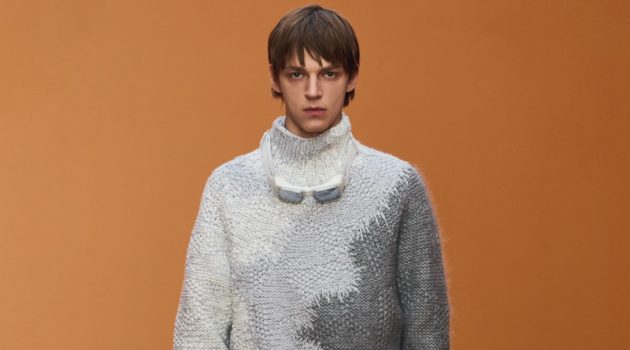 Zegna Takes a Path Worth Taking for Fall 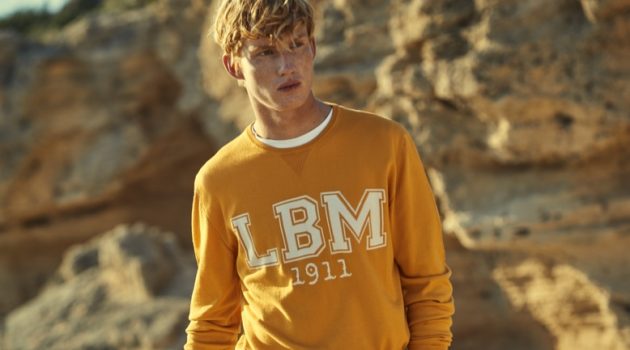