TIME magazine takes a look at Star Wars: The Force Awakens with a new cover story lensed by photographer Marco Grob.  Talking to the magazine after shooting the film’s stars, which included R2D2 and BB-8, Grob shared, “For me, Star Wars is much more than only a film. Star Wars is hundreds of people who try to push the envelope. People who take enormous risks in creative and in technical aspects.”

The Swiss photographer continues, “They try to do things we’ve never seen before in a way nobody would have imagined to ever see before. And for me, it’s incredible.” Recalling crossing paths with BB-8, Grob added, “The moment you meet BB-8, you almost build some form of weird human connection. It has this really cute way of looking at you…You just get about starstruck when you meet R2-D2.” Read more on TIME.com. 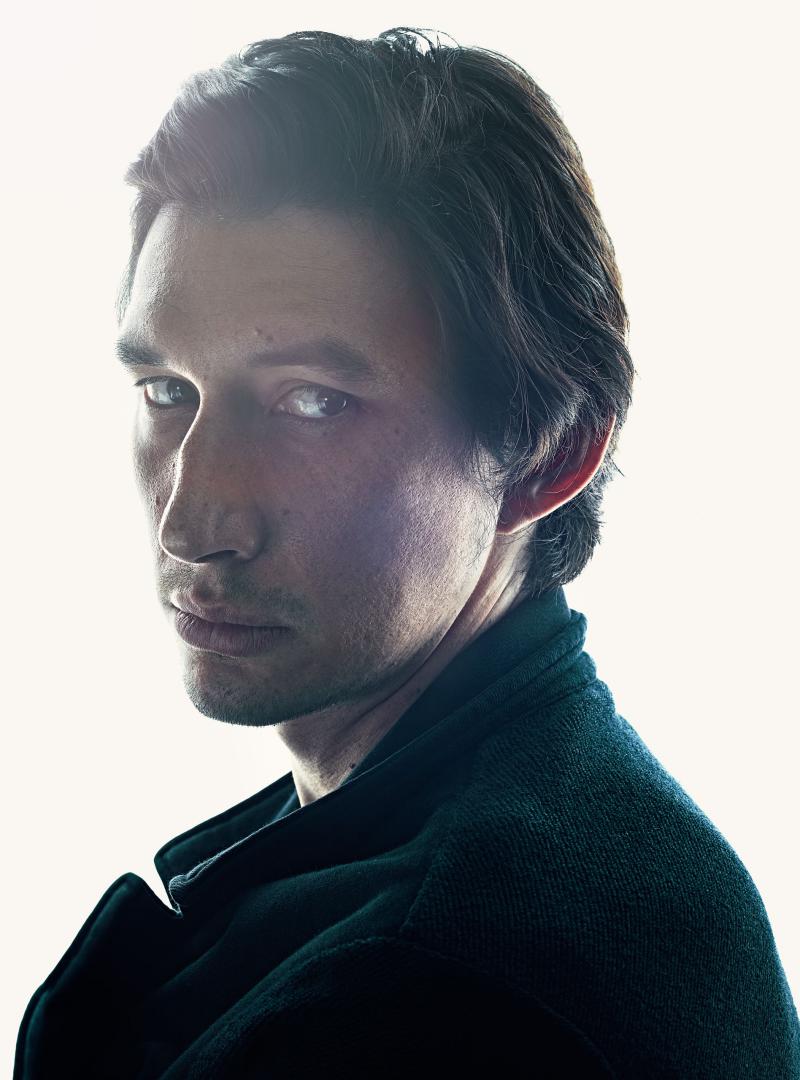 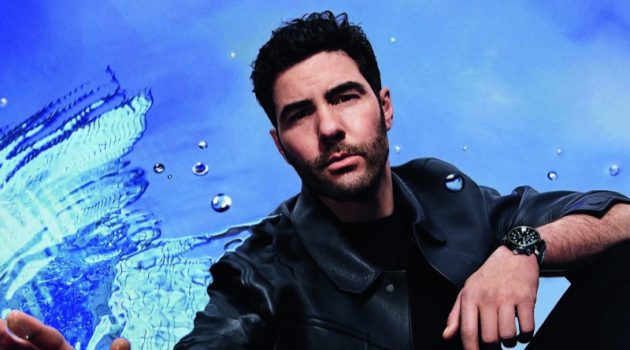 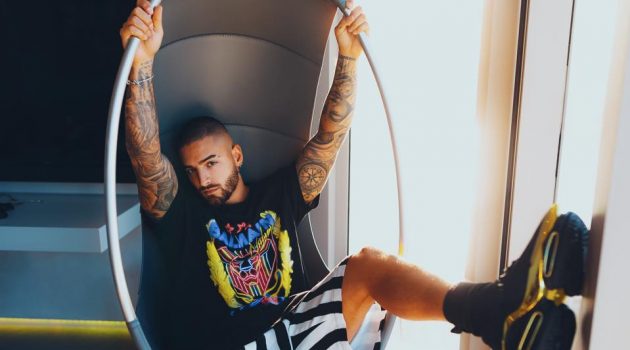 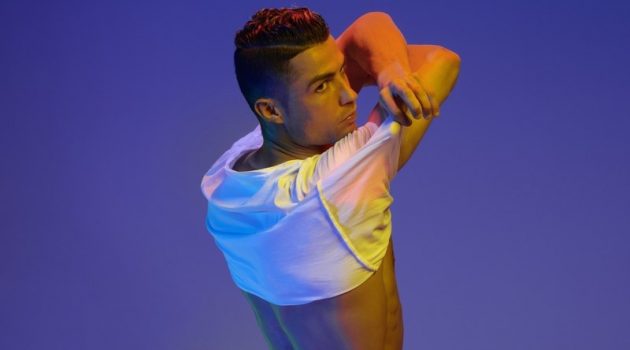