Sebastian Stan is a fit vision as he connects with Men’s Health for its January/February 2020 issue. Carter Smith photographs the star, while Ted Stafford styles the casual shoot. Discussing fitness and playing Bucky Barnes in the Marvel universe, Stan recalls, I was so insecure being around these massive f**king guys, so I started lifting really heavy and ate a lot.

Related: Sebastian Stan is an Urban Cowboy for Esquire España

Stan continues, I remember I showed up, and I was a little bit bigger than I had been in The Winter Solider. The arm was a bit tight. I was losing circulation. Reacting to Martin Scorsese’s recent comments that Marvel films are not cinema, Stan says, All I know is that all movies affect people. I’ve certainly experienced firsthand many people who have been affected and helped by Marvel movies. Read more at MensHealth.com. 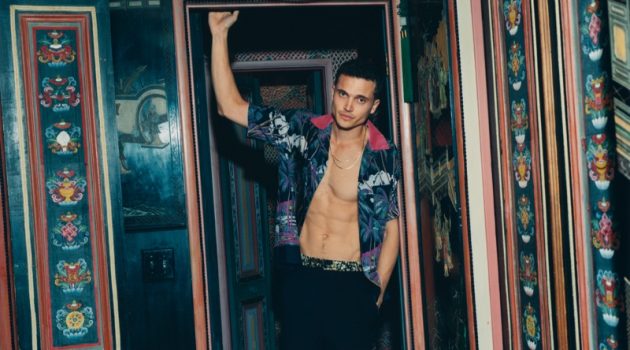 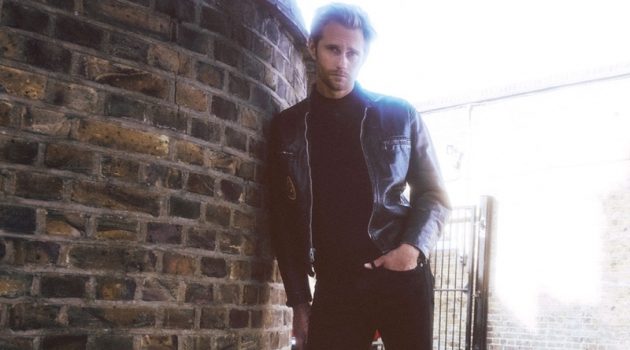 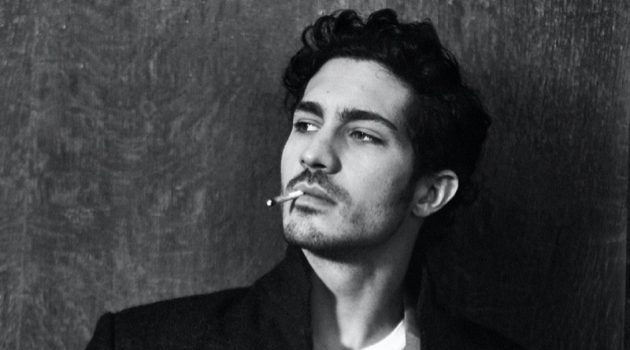